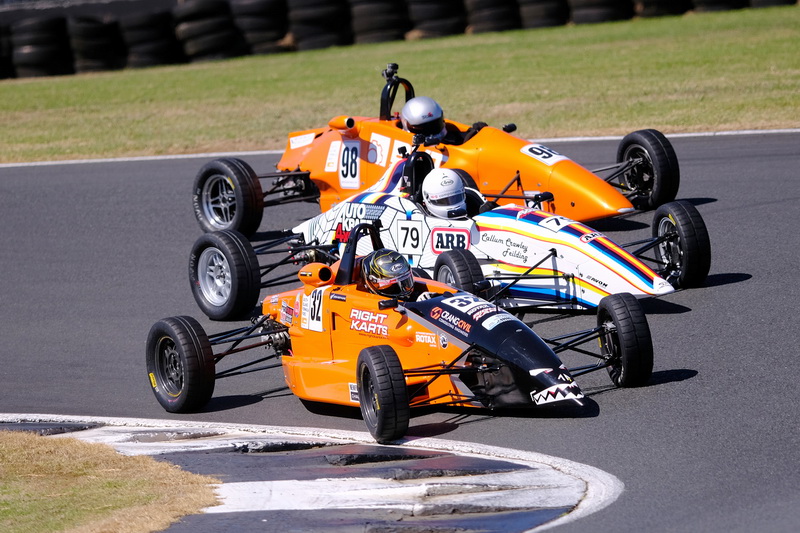 With the 48th domestic season of Formula Ford racing about to commence, MotorSport New Zealand President Wayne Christie says he is pleased that robust consultation with teams, competitors, race car suppliers and prospective championship organisers has resulted in a cohesive and positive refresh of the Formula Ford category.

The key aspects are:

Christie says: “Firstly, I would like to acknowledge the South Island Formula Ford Association which has done a tremendous job running the NZ Formula 1600 Championship for the past few seasons, alongside their well-supported South Island Formula 1600 Championship. Their hard work has ensured that the Formula Ford category has continued as a national championship with some good support from competitors and engineers during this time.

“The changes for the 2019-20 season have been made to try and create a more cost-effective, competitive class providing drivers with a level playing field.

“We are keen to reignite the class as a key pathway for young race drivers as they progress up the motor racing career ladder.

“The Formula Ford class worldwide has been in existence for over 50 years and has a massive list of drivers who have gone through the ranks to become champions in their future classes. The NZ Formula Ford Championship has played a key role in developing the careers of well-known Kiwi drivers like David Oxton, Ken Smith, Greg Murphy, Scott Dixon, Shave van Gisbergen and Brendon Hartley.”

The 2019-20 NZ Formula Ford Championship will comprise two classes of race car: Class 1 for cars built from Jan 2000 to the present, and Class 2 for cars built up to December 1999 that comply with Schedule A regulations.

There will be six rounds starting as a support category for the ITM Auckland Supercars event at Pukekohe in September, then Manfeild in October, Teretonga, Hampton Downs and Pukekohe in January and February as a support class for three Speed Works Events-run summer race championships events which include the Castrol Toyota Racing Series, and a final round at Taupo in March.

Christie notes: “Following our discussions with all the parties involved, we agreed that one South Island round was the best option for the upcoming season. While the Speed Works race championship calendar has a second South Island date, we are conscious that a two-week trip to the South Island is a big ask of our Formula Ford competitors, which are largely family-run teams. There’s a great mix of events in the new calendar – the opening round at September’s Supercars event showcases the class in front of the biggest motorsport spectator audience of the year to kickstart their season and being part of three of the Toyota Racing Series weekends allows the class to really lift its profile.”

Each round will include on-track test sessions, qualifying and three races. The highest points-scorer after the six rounds will be presented with the Formula Ford Champion’s Cup and win up to $5,000 support to attend the Formula Ford Festival at Brands Hatch UK in October 2020. Another prize for the highest finishing driver in a Spectrum Formula Ford chassis is a free drive at the same high-profile British event.

The regulations for the 2019-20 MotorSport NZ Formula Ford Championship will be released in coming weeks and will be available on the MotorSport NZ website www.motorsport.org.nz.

Formula Ford Racing NZ is on Facebook: https://www.facebook.com/FormulaFordRacingNZ/ and can be contacted for more information, or contact MotorSport NZ’s Competitions Manager Elton Goonan on 04 815 8015 or elton@motorsport.org.nz. 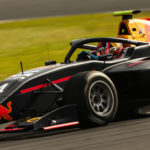 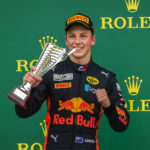