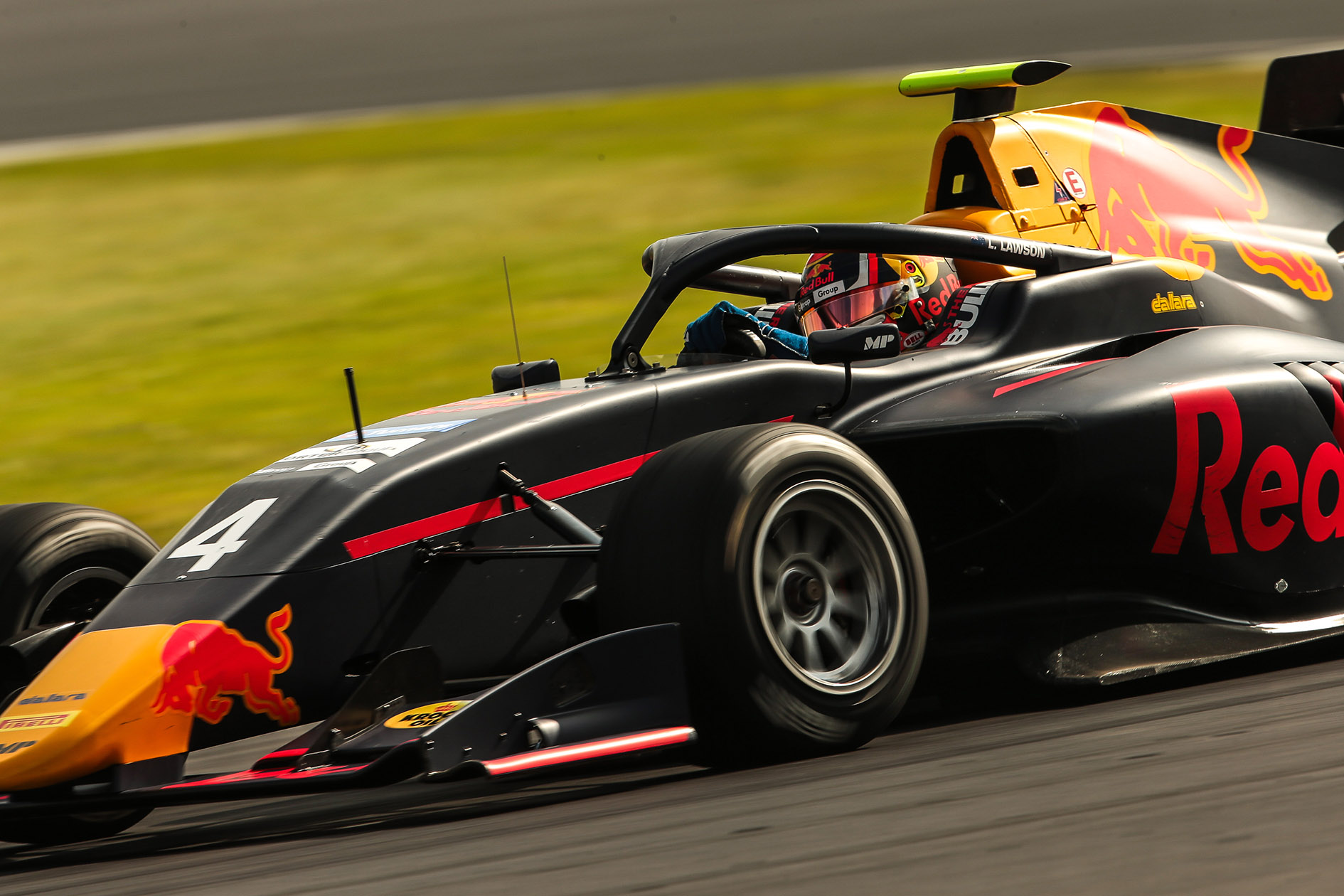 The youngest driver in FIA Formula 3 will start from pole position for the second race at Silverstone tonight, when 17-year-old Liam Lawson lines up in front of the 29 other drivers.

The young Kiwi champion, and Red Bull Junior Driver, gained the spot by finishing eighth in the first race of the weekend at the British Grand Prix meeting.

Lawson had started from grid seven, his best qualifying effort of the season, but lost one place midway through the opening race. The top eight finishing order from race one is then reversed to set the grid for race two, putting Lawson on pole.

“Pretty amazing to be starting off pole, even if it is because of the reverse grid,” said Lawson, who doesn’t under-estimate how difficult it will be to stay in front.

“We need to make our car work better. We struggled for pace and the rears [tyres] went off too quickly.”

Lawson says his Porter Group/Turners/Giltrap Group supported car is set up to work best when following other cars during the racing but now that he’s starting from the pole, that’s another area for his MP Motorsport team to work on overnight.

Caption: Liam Lawson will start from pole for Race 2 at Silverstone. 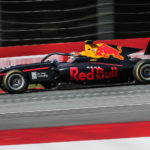 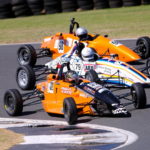