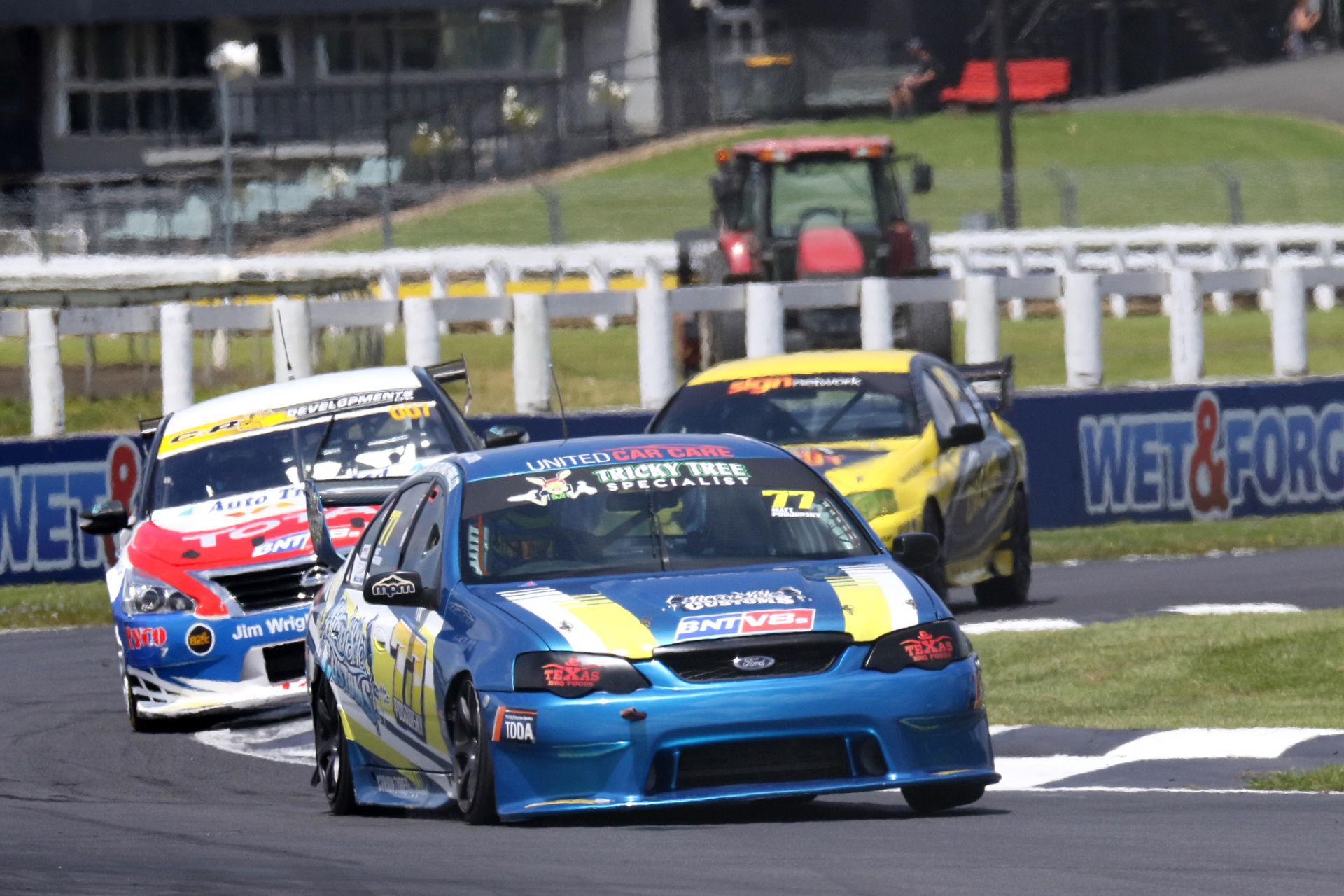 Smith Wins in the Highlands Heat

Racing in hot conditions, Smith, driving his Holden Commodore converted his pole position start into the race win for the 12-lap encounter, finishing with a healthy margin over fellow Australian racer, Brenton Grove in a Toyota Camry.

First of the Kiwi drivers was Nick Ross of Cambridge who finished third in his Nissan Altima.

For Smith, who raced largely unchallenged, it was the perfect start to his weekend with two more races to come tomorrow.

“We got a good jump off the start which we don’t often do compared to Nick which helped our cause a lot. And I think we had a bit more pace over him. It looks like Brenton and Nick were having bit of a battle behind me, which allowed me to get out to a comfortable lead,” said Smith.

The top five of Class One was rounded out by Brad Lathrope in a Ford Falcon and Chelsea Herbert in a Toyota Camry.

Class Two was won by Matt Podjursky in a Ford Falcon who converted his Pole Position from earlier in the day to a convincing race win over rival Justin Ashwell who finished in second place also driving a Ford.

Podjursky, from Inglewood had never visited the Highlands circuit before and puts his race win down to preparation before the event.

“I spent a lot of time before this weekend preparing, learning the track and doing some simulator work, and it paid off – we’ve ended up with the win by a healthy margin,” said Podjursky.

“Going into tomorrow, it gives you confidence.”

Despite having a large winning margin, the win was made harder, when his cool suit failed early in the race.

“On lap two, I went to turn on my cool suit, and it didn’t pump at all. When it didn’t come on, I thought I best try get this race over a bit quicker!”

“It’s such a long lap around here, so it made concentrating a bit harder.”

“A huge thanks to mum and dad and my team for putting a rocket ship under me, the car is great. Also thanks to Powerbuilt my sponsor for coming on-board for this South Island part of the championship.” 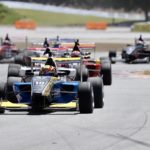 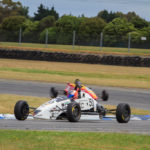