Andre Heimgartner has claimed two race wins in the final day of racing at Round two of the BNT V8s Championship at Pukekohe today.

Heimgartner claimed the top spot of the podium in the final race with Whitley and Hughes also claiming second and third spots respectively.

The final race of the weekend, held on a hot Sunday afternoon at Pukekohe, initially saw Whitley get the jump off the line from Heimgartner before Heimgartner’s experience saw him hold the lead into turn four.
“These cars have no form of launch control, so I just did what I thought would be right, and it worked out to be ok,” said Heimgartner post race.

“Alexandra got amazing start off the line there so credit to her, it was a good first few corners and the Mustang of Sam was chasing pretty hard behind.
“Fairly wild inside the car, the tyres were slipping and sliding all over the place as it was a lot hotter this afternoon.”

Heimgartner will now to start to focus on the beginning of his 2020 Supercars Championship season in Australia which gets underway in a few weeks time.

“It’s good to come here and getting your head in the game, looking forward to driving the Mustang back in Australia.”
Starring over the weekend was Australian driver Alexandra Whitley, who claimed three second placing’s across the weekend’s three races – in just her second round aboard the Richards Team Motorsport Toyota Camry.

“I worked a lot with my engineer this weekend to make sure we came out firing. Was great to be rubbing shoulders with Andre, even managed to beat him off the line in that final race. Great to get three podiums for the team, and even better for me to improve every time I get in the car,” said Whitley.

The unrestricted BNT V8s Open class was won by Sam Collins of Cambridge, who took his wild Ford Mustang to three race victories over the weekend, ahead of the Holden’s of Eric Hennephof and Blair McDonald.
Justin McLiroy took the win in the BNT V8s Lite Championship.

It is just a handful of days rest for the BNT V8 teams and driver’s, the next round of the Championship will be an Manfeild next weekend. 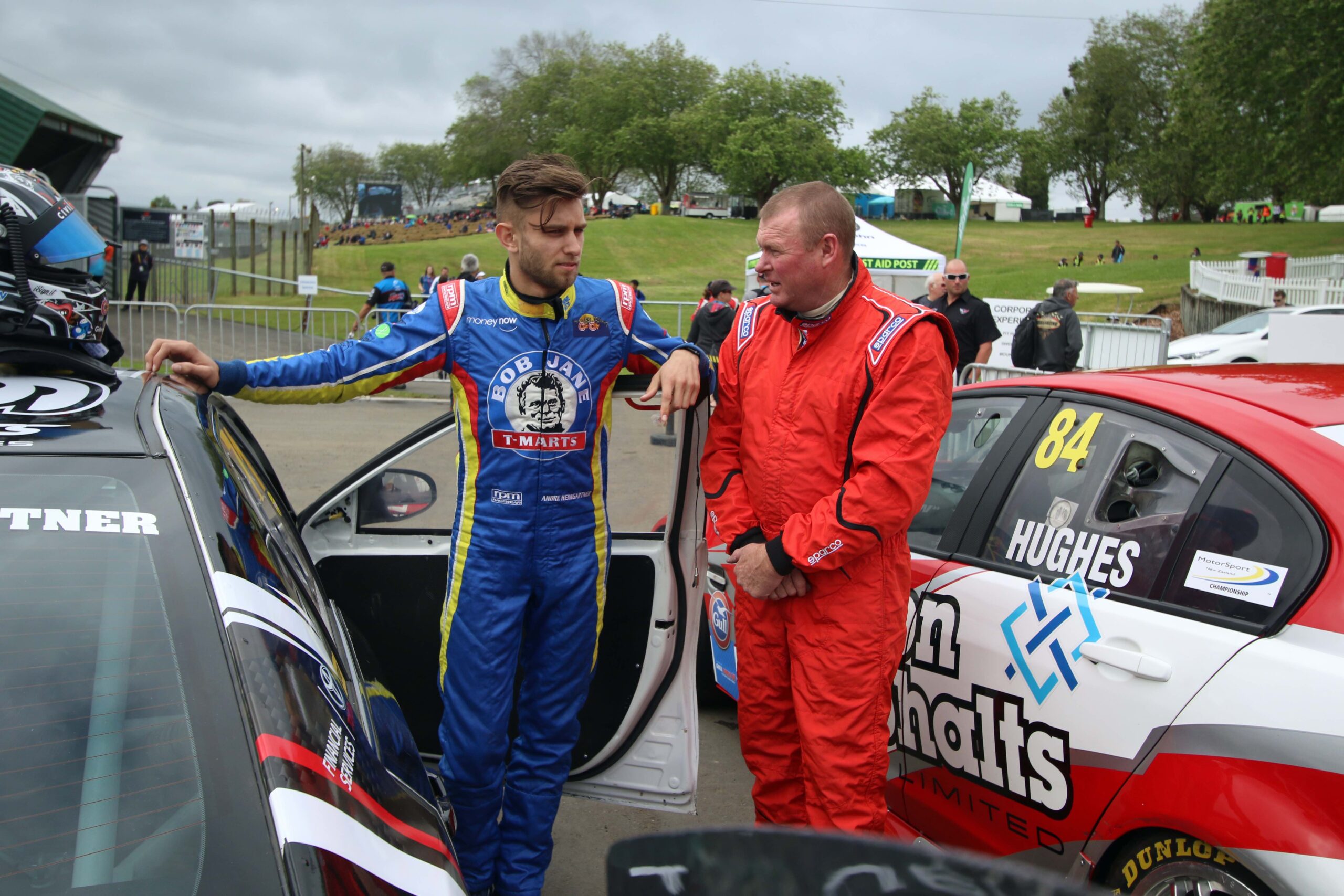 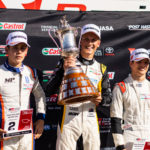 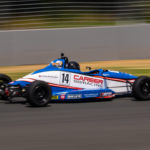