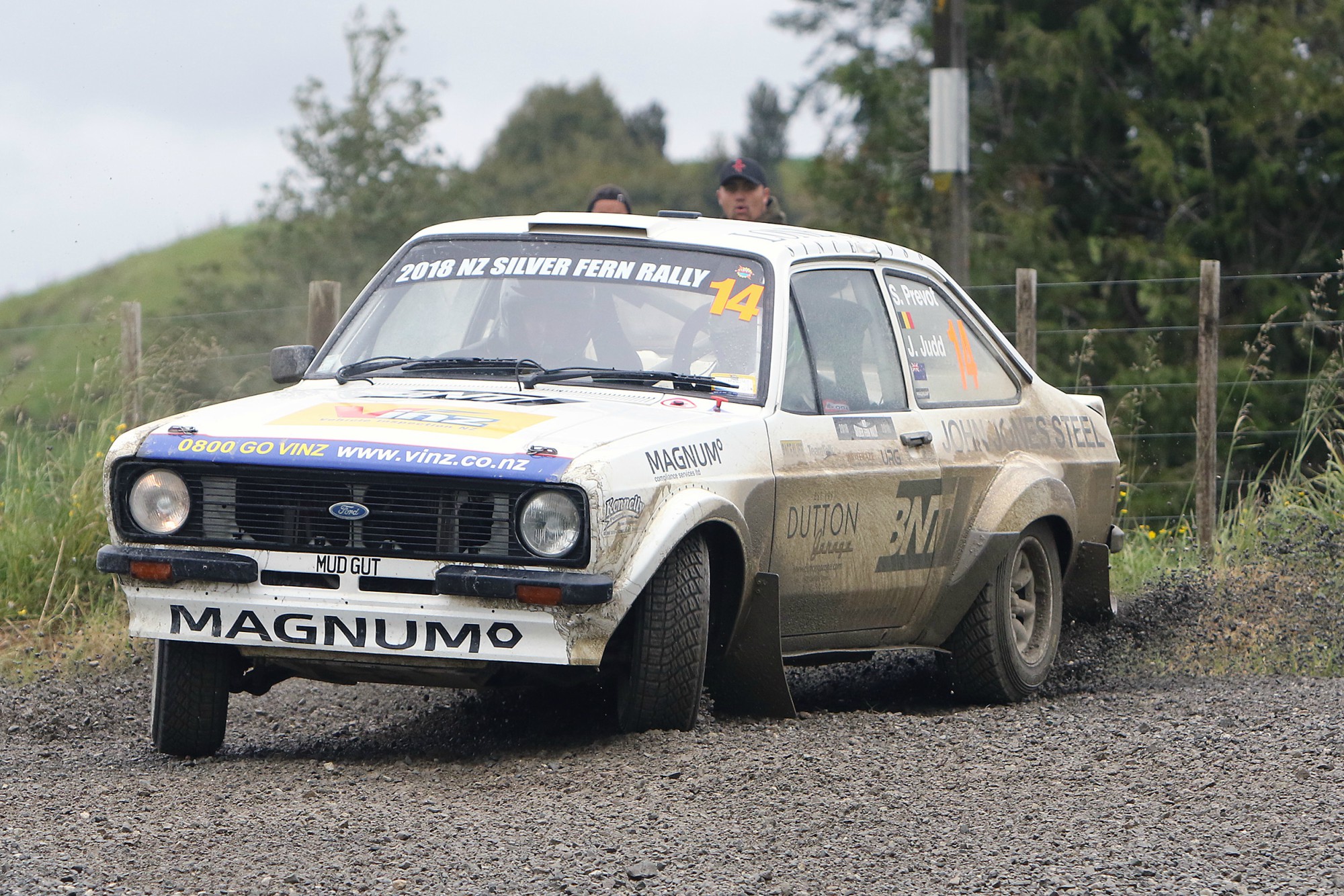 The British pair again won the majority of stages (4 of the 7 completed) and finished second in two of the other three to arrive in New Plymouth for the second overnight stop of the eight day international event with a lead of just over five minutes over top Kiwi pair Shane Murland and co-driver John Benton from Wellington in Murland’s Mk2 Escort.

Slowly clawing back time – and positions on the leader board – after an early spin on the first day, is 2016 (South Island) Silver Fern Rally Historic category winner Meirion Evans and co-driver Lestyn Williams from Wales.

Acknowledged as an expert in the building, maintenance and driving of the period-correct BDA-engined RS1800 Mk 2 Ford Escorts which  more than half the Historic category entrants are driving, Evans won the final two stages of the day and finished a close second to  Robinson and Collis in two of the others to move from fifth to fourth place and will start the third day just 23 seconds adrift of Judd and Prevot.

The major position change of the day, meanwhile, came in the Challenge class for contemporary and/or modified historic cars.

Brent Taylor and  Dave Neill (Toyota GT86) started the day with a lead of 2.8 seconds over former New Zealand rally champ Brian Stokes and co-driving wife Anne in Stokes’ modified Mk 2 Ford Escort. But before he got a chance to add to that lead today, however, bracket in the engine bay holding the car’s throttle cable broke and the car ground to a halt in the second stage.

The pair were able to jury-rig a fix to get going again but lost a lot of time and were helpless to do anything as Charlie Evans and his co-driver Andrew Hooker (Mazda RX7) stormed back into contention  – and a class lead over the Stokes’ of just over a minute – after issues of their own on the first day.

Monday sees the NZ Silver Fern Rally head north then east with the next overnight stop in Ohakune.

CAPTION: Third overall are Jeff Judd and Stephane Prevot (Mk 2 Ford Escort). First pair not in a Mk 2 Ford Escort is Brad & Stuart McFarlane in their Porsche 911 in sixth place. 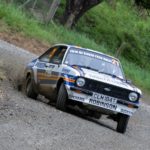 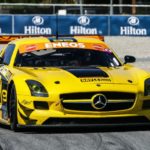