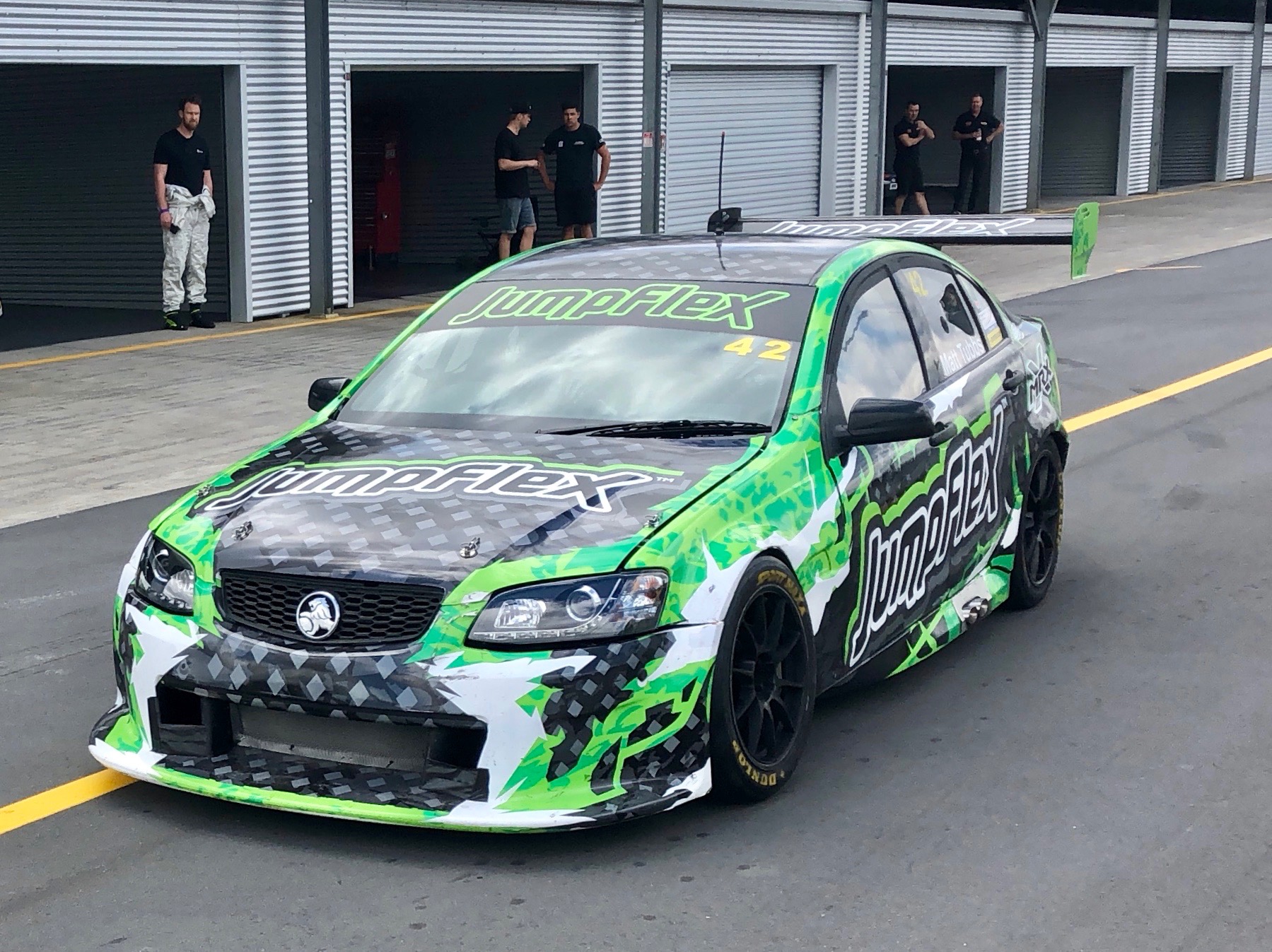 An upgraded car and a refined driving style are two of the ingredients Matt Tubbs hopes will springboard his results when the BNT V8s get underway at Pukekohe in November.

Tubbs made his rookie debut last year, and with his season coming right towards the back end of the championship, the Hamilton racer believes he and his Jumpflex Holden will be able to move up the class one field.

“Last year, we the took car out of ‘retirement’ – it is the car that Nick Ross won the championship in during the 2013/14 season. We spent a lot of rounds chasing brake and electronic issues, so once we got that sorted, I was able to concentrate on the driving,” says Tubbs.

“We’re committing to another season with 100% sponsorship from Jumpflex – it’s exciting.”

Tubbs says that during the off season, he and his team have made sure they remedied the issues that plagued them last season and are confident that changes have made immediate improvements to the car.

“In the off season, we’ve put all new electronics through it, updated the Motec system and just made sure everything is working properly. Its already showing promise, we finished fourth in one of the mid winter endurance races – it’s encouraging.”

Tubbs has also had some driver coaching from former series front-runner Tom Alexander in an effort to improve his driving style.

“I did a test day with Tom Alexander which was really helpful. He picked apart my driving style and we’ve cleaned up a lot of areas, so I’m looking forward to putting that into practice on track.

“Instead of trying too hard and trying to brake too late, he’s helped me to smooth it all out.

“I’m excited for the season ahead with a few new drivers coming into the championship and the likes of Chelsea Herbert and Rob Wallace stepping up.”

Caption: The Jumpflex Holden Commodore Matt Tubbs will campaign in the BNT V8s this season. 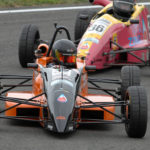 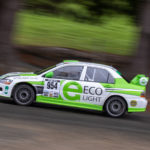