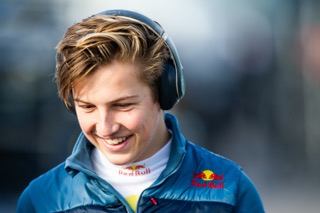 Liam Lawson heads into this weekend’s 78th Pau Grand Prix in France as the leader in the Euroformula Open series and determined to match his form from the opening round.

The Red Bull Junior driver holds a three-point lead over his Motopark team-mate Marino Sato. While Lawson makes his debut on the streets of the southern French city, Sato is tipped as favourite having raced here twice before.

“Yes it will be nice to have a good weekend, put last weekend behind me,” he asserted referring to the frustrations of the Barcelona FIA F3 event, where he suffered from car related issues and failed show his pre-season form.

Back this weekend in the Euroformula car, the 17-year-old Kiwi driver is hoping to follow on his winning way from the opening round three weeks ago at the Paul Ricard circuit, also in France.

“I’m looking forward to getting back in the Euroformula car. I had a very good run in the Red Bull sim earlier this week and I’ve watched as much video as I could to be as ready as I can be.

“Of course I don’t know really what to expect of the car set-up. I know the track is bumpy so it’s bound to be softer. The kerbs look like street kerbs not race track kerbs so you can’t even touch them.

“I’ve only been on one street circuit, Surfers Paradise in Australia and that is quite different so I am very much looking forward to this new challenge. There is not much practice time at all, so I have to get out there and learn it quickly, all the new drivers are in the same boat.”

Lawson drove a Formula 4 on the streets of Surfers Paradise in 2017 and won in both the wet and dry races. The forecast for Pau has thunderstorms for most of the weekend so Lawson’s renowned performances in wet conditions could well play into his hands.

The Euroformula cars have two races, each with a qualifying session. The Grand Prix is the feature event of the weekend on Sunday afternoon, local time.

Lawson will race the Red Bull #30 car for Motopark from Germany and is also supported by the Porter Group, Turners, and Giltrap Group. 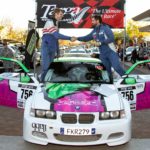 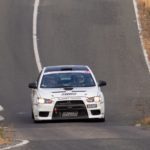