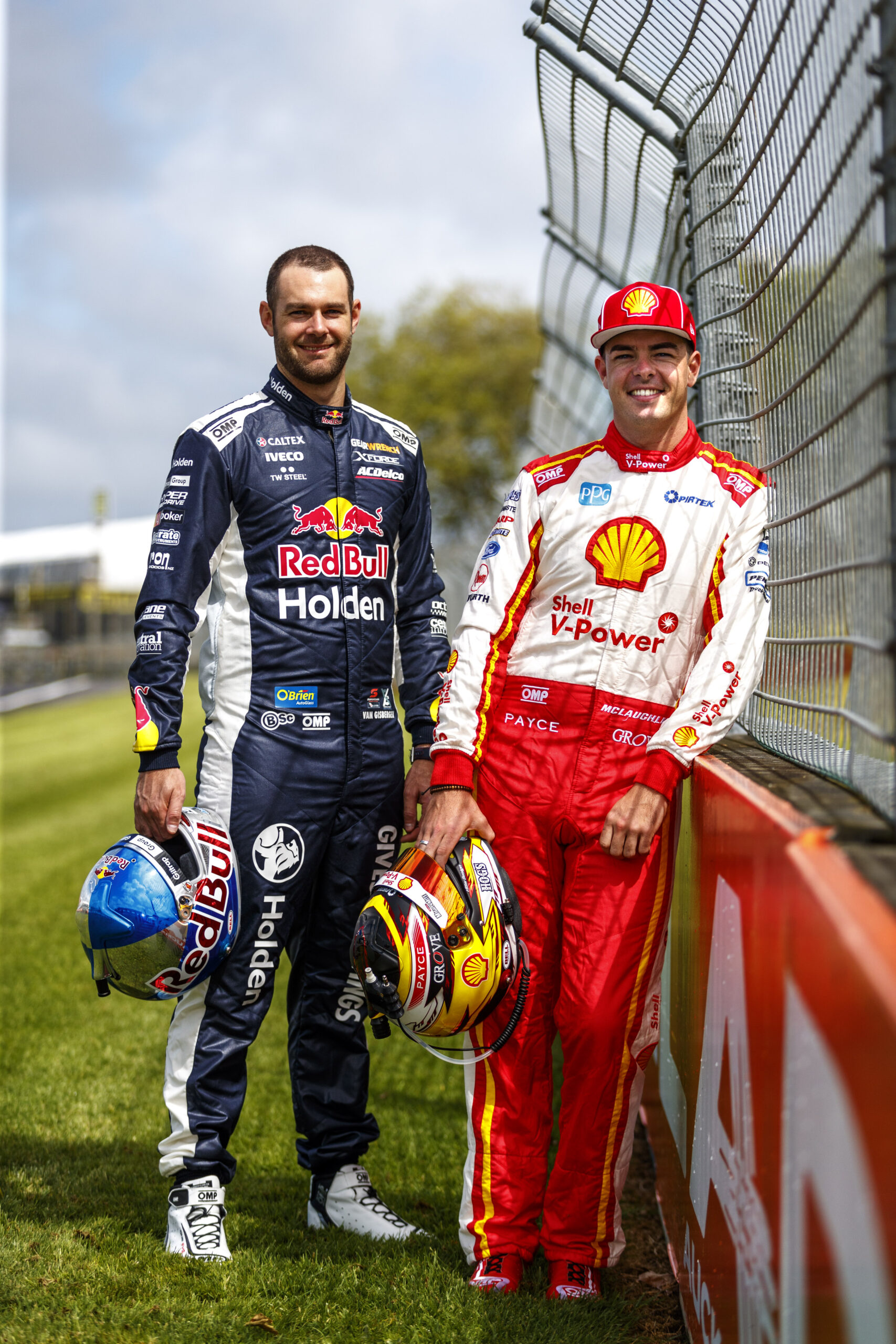 The BNT V8s Championship will join the Supercars Junior Development Program to provide a pathway for young Kiwi drivers to follow the likes of Scott McLaughlin into the top grade.

A partnership between the New Zealand Touring Car Championship and Supercars was forged at this weekend’s ITM Auckland SuperSprint to identify, nurture and ultimately promote young talent into the established pathways of Australia’s premier category.

The Supercars Junior Development Program was announced earlier this year and will now include the New Zealand Championship which is fed from the junior karting ranks in New Zealand.

Van Gisbergen and McLaughlin will join Supercars CEO Sean Seamer on a selection panel to identify young talent through various Championships including the BNT V8s and Karting New Zealand.

“I am incredibly passionate about New Zealand motorsport, as are all of us Kiwis who have been fortunate enough to make it into Supercars,” said McLaughlin, who is patron of the KartSport Club in his home town of Hamilton.

“The more we can do as drivers and the sport to help these kids take the next steps from karting the better. I am very supportive of this alliance between New Zealand and Australia.”

“Supercars is very much an Australian and New Zealand Series,” Seamer said.

“With such a strong motorsport culture and so many young people making their way through the ranks it makes sense to extend the junior development program to incorporate New Zealand.

“It is exciting to think we can find some more Scotts, Fabians, Shanes and Greg Murphys out there and bring them through the ranks.”

Those identified will join Australian drivers in the Junior Development Program and also be offered to participate in an evaluation day with Supercars team Brad Jones Racing at Winton.

“This program will help to provide a pathway forward for young New Zealand drivers who aspire to race at the top level,” said BNT V8s Category Manager Gary Lathrope.

“We are excited that one of our young drivers will be given this opportunity to test in a Supercar with Brad Jones Racing.”

The second stage will identify Australia’s best young drivers and develop their skills through training, driver camps, tuition and mentoring at the Norwell Motorsport Complex on the Gold Coast.

Caption: The BNT V8s Championship will join the Supercars Junior Development Program to provide a pathway for young Kiwi drivers to follow the likes of Scott McLaughlin into the top grade. 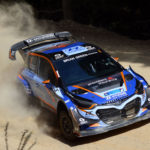 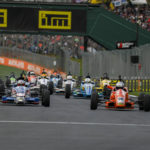