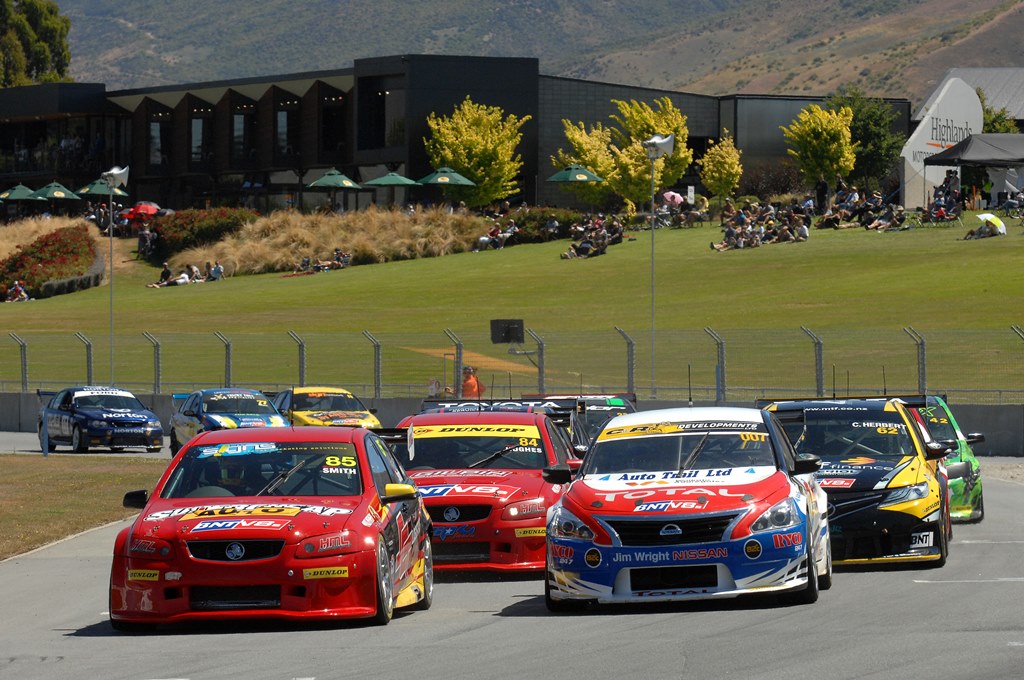 The BNT V8s Championship begins the second leg of back-to-back South Island events when Round Four gets underway at Teretonga this weekend.

With racing finishing last Sunday afternoon at Highlands Motorsport Park at Cromwell, it meant a tight turn around for many teams to prepare their cars in time for first practice this Friday.

Many teams suffered reasonably significant damage to their cars, with a push on to have the repairs made in time.

The Toyota Camry team of Richards Team Motorsport have exhausted their spares inventory, replacing engines on two of their cars driven by Chelsea Herbert and Brenton Grove during the week. The team also had a big task in repairing significant damage to the car of Brenton Grove, which hit the wall during the final race of the weekend. The team carrying out repairs to the Watts link, left hand side suspension and the dry sump, which also suffered damage in the crash.

The Holden Commodore of Matt Tubbs has also been repaired during the week, having suffered rear quarter damage after a collision with the wall on the main straight at Highlands.

Class Two competitor Matt Podjursky also undertook repairs to the trailing arm of his Ford Falcon, power steering, the fuel pumps and also having a spare gearbox shipped down from Tauranga during the week.

The rest of the teams have gotten off lightly, having undertaken general service work on their cars usually done between rounds.

“I’m looking forward to Teretonga this weekend, and getting back out on track. I only did a little bit of running there last year as we had an engine issue. I enjoyed the track and I think it’s a track we can be competitive on,” said Smith.

“Nick Ross was fast there last year, and we’ll see what the others can do, I think we can do well.”

Having won the weekend at Highlands, a circuit he had never raced at, Class Two, racer Matt Podjursky will have another new track to learn this weekend.

“Another new track for me this weekend. It’s got a couple of straights and some corners, I’m sure I’ll get my head around it quickly enough.”

“Looking forward to getting out there and see what we can do and to close the gap to Justin Ashwell who leads our class at the moment.”

This weekend will also be the deciding round as to which driver will be awarded the Jason Richards Memorial Trophy.

Richards was a well-regarded driver by his peers on both sides of the Tasman and competed in the Australian Supercars Championship for ten years, before passing away from adrenocortical carcinoma – an aggressive form of cancer in 2011.

For the 2018/19 BNT V8s Championship, the trophy will be awarded to the driver with the most accumulative points following Round Three at Highlands Motorsport Park and Teretonga this weekend.

Drivers in both Class One and Class Two are eligible.

Caption: The BNT V8s hit the track again this weekend at Teretonga. 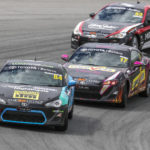 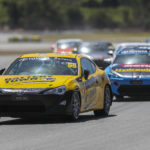