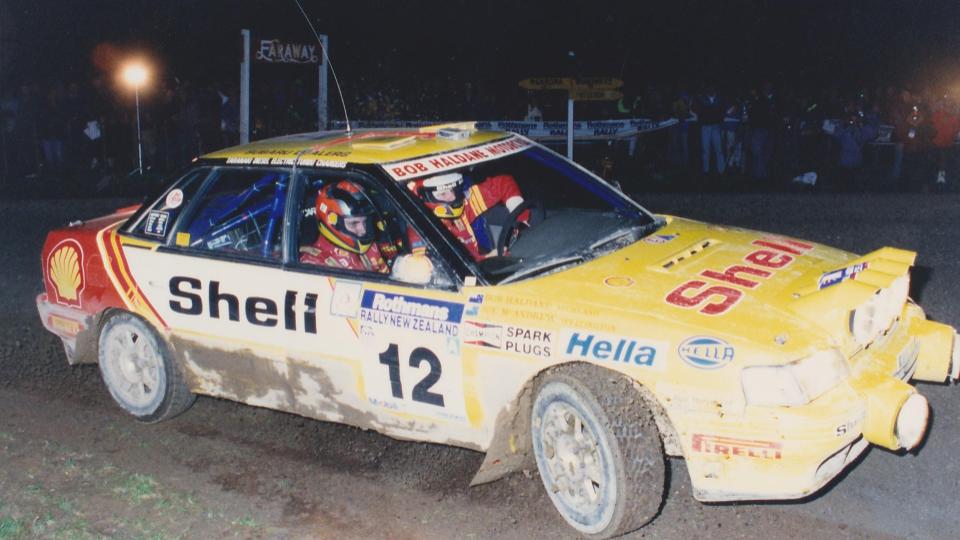 Seventeen people have been recognised for their contributions to New Zealand rally sport during the Motorsport New Zealand 50th anniversary of rallying celebratory event which took place in Hamilton overnight.

Fifty years ago, in 1967, the Hamilton Car Club ran a competitive motorsport event called the Rally of the Pines which is now regarded as the first rally in New Zealand. The half-century milestone of one of New Zealand’s most popular motorsports was marked with the 19 August celebratory dinner at Claudelands Event Centre in Hamilton and the inaugural presentation of these 17 Heritage Awards.

“Since their creation, the Heritage Awards have typically been presented to those involved in circuit racing, so as part of our celebration of the 50th anniversary of rallying in New Zealand, we are delighted to present the first collection of Heritage Awards to those who have made significant contributions to rallying.”

The inaugural recipients of the MotorSport New Zealand Rally Heritage Awards are:

The next major milestone of motorsport in New Zealand to be celebrated in 2022 will be the 75th anniversary of MotorSport New Zealand since its establishment in 1947 as the Association of New Zealand Car Clubs. 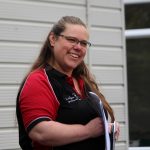