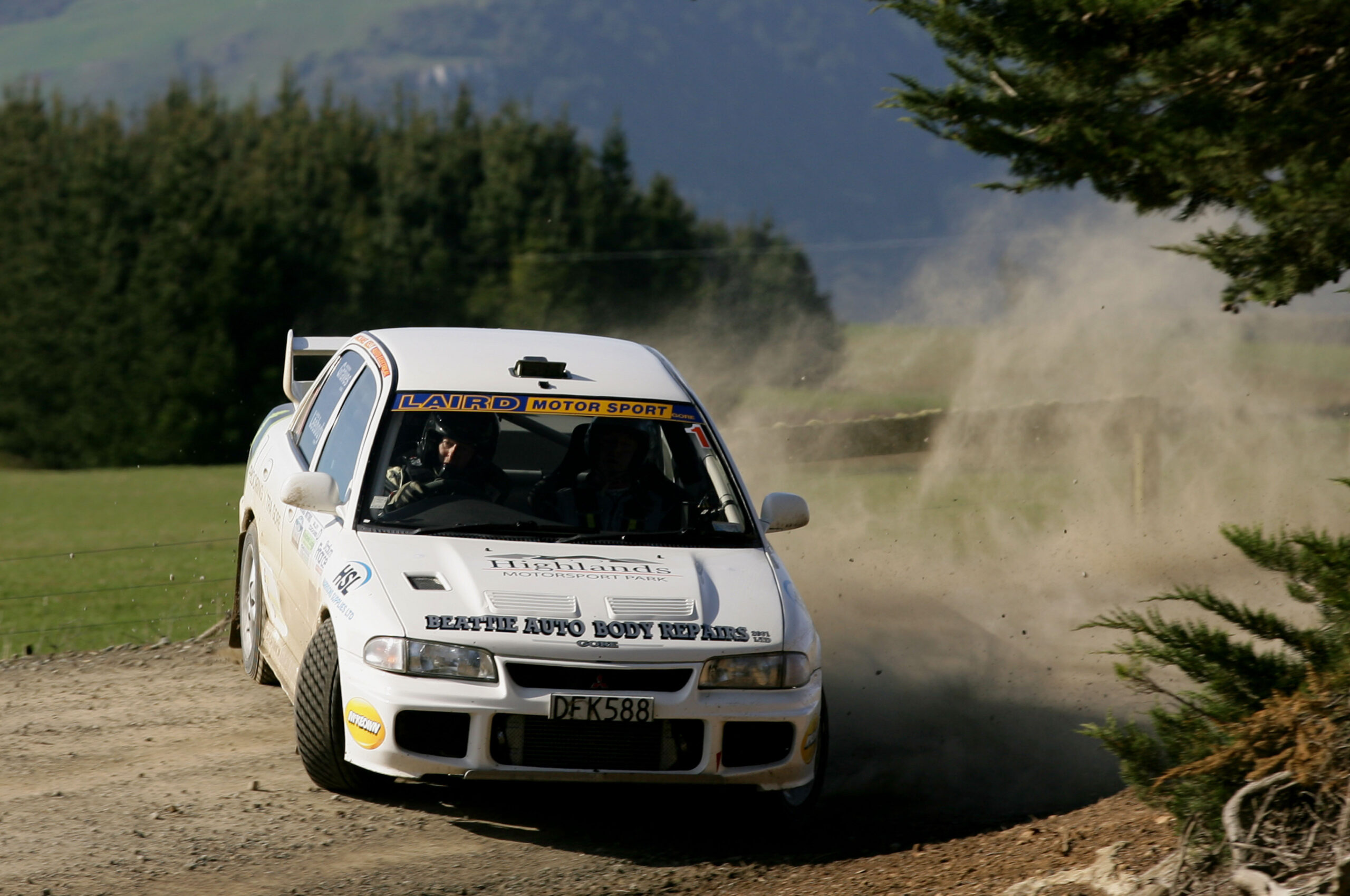 Preparations are well advanced for the 2019 Catlins Coast Rally due to be held on Saturday 10 August.

The rally is not only an iconic event for the area but also an iconic rally on the New Zealand motorsport scene with many competitors including Catlins on their ‘rally bucket list’.

Changes are afoot this year with changes to the order of stages and some new roads making for an interesting Special Stage 5 at McNab’s Farm.

Owaka will also be the venue for Service Parks throughout the day.

This year’s rally consists of 150 kilometres of high speed Special Stages linked by 90 kilometres of Touring Stages. The popular 12.89km Cannibal Bay stage is the first of the day this year, the shortest stage of the rally followed immediately by the longest – Romahapa at 35.76km. The 16.5km Puaho is next followed by Catlins Valley (26.61km). The penultimate stage sees the biggest change of the event with some new roads and some used in the past, albeit in a different direction. Known as McNab’s Farm, Clerk Of The Course Craig Jessop, says “it will be telling.” “We are lucky to have some private roads to use and we are extremely grateful.”   That stage is 31.84 km long with the private roads linking the public roads of the stage. The final stage is the 24.10km Tawanui.

Entries close at 5pm on Thursday 25 July and already forty-five entries have come in. 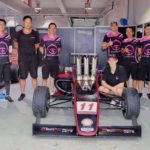 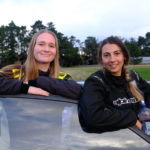