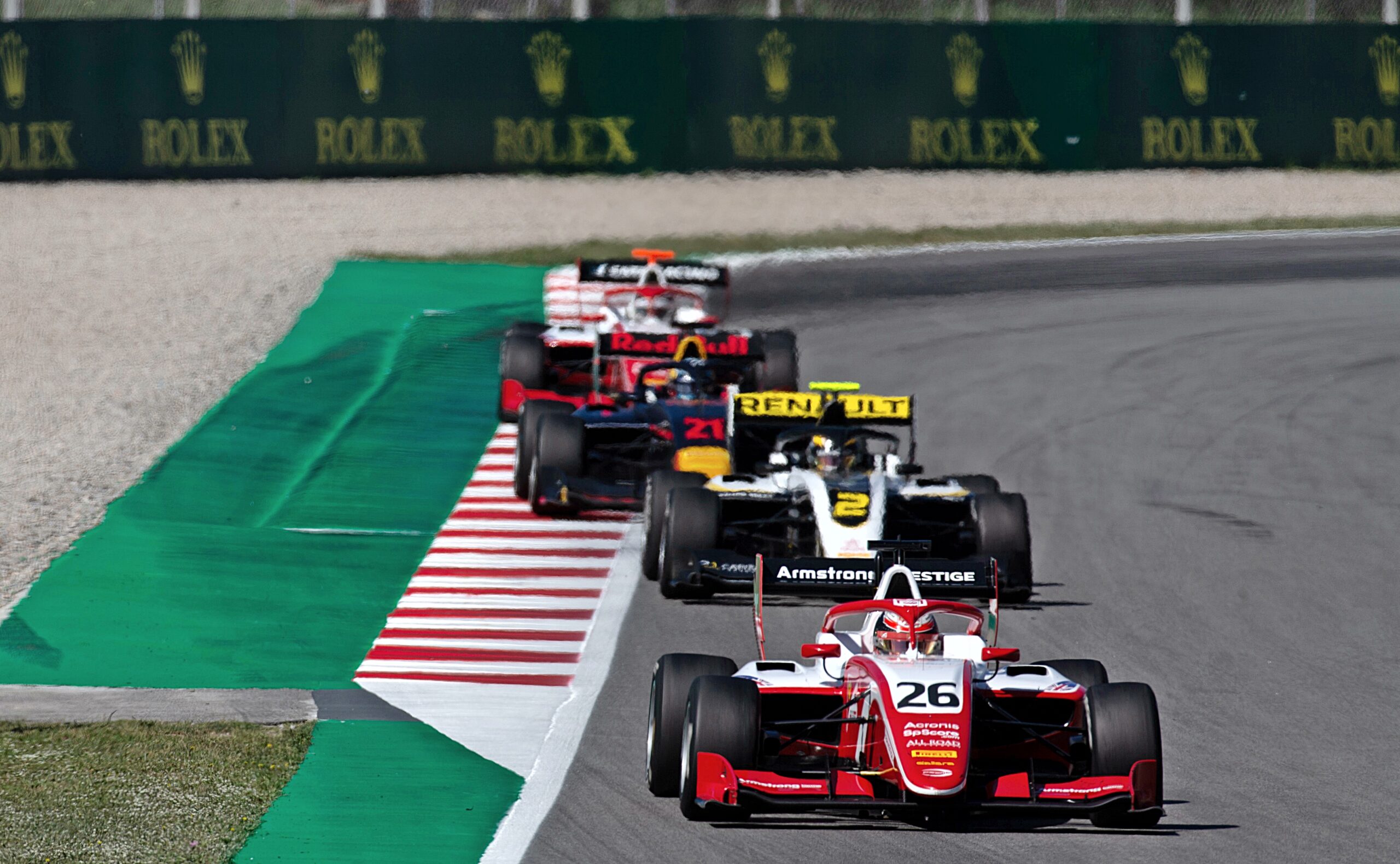 A third place in the opening race of the 2019 FIA Formula 3 Championship followed by fifth in the partial reverse grid race two have delivered Marcus Armstrong a solid fourth position on the championship points table.

Armstrong and his Prema team-mates set the pace all weekend against some of the most talented rising race drivers in the world.

Robert Shwartzman won the first race from pole on Saturday, Armstrong hitting the podium with a P3 start and finish; Jehan Daruvala finishing seventh and then taking out Sunday’s race, which reversed the top eight from race one and put him on the front row.

Armstrong harried the opposition all weekend long, making several bold runs at the lead in race one and rising to third in race two, but in the latter was overtaken in the closing laps, bringing his Dallara home safely in fifth place.

“We had a really good start and a good launch. I went outside a couple of people in turn one which was pretty cool. The pace was quite okay but we just had a bad timing with the first safety car, it would have been a different race if I just got past Fewtrell before it. Also, we were pushing hard behind other drivers and in the end that wasn’t good for the rear tires. Anyway it was good experience and good points for the championship.”

Of the 30 drivers entered, only the top ten have scored points from this round. France will host Round 2 of the FIA Formula 3 Championship at the Circuit Paul Ricard on June 21-23.

FIA Formula 3 Championship points after round one, Circuit de Catalonya 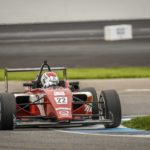 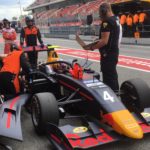