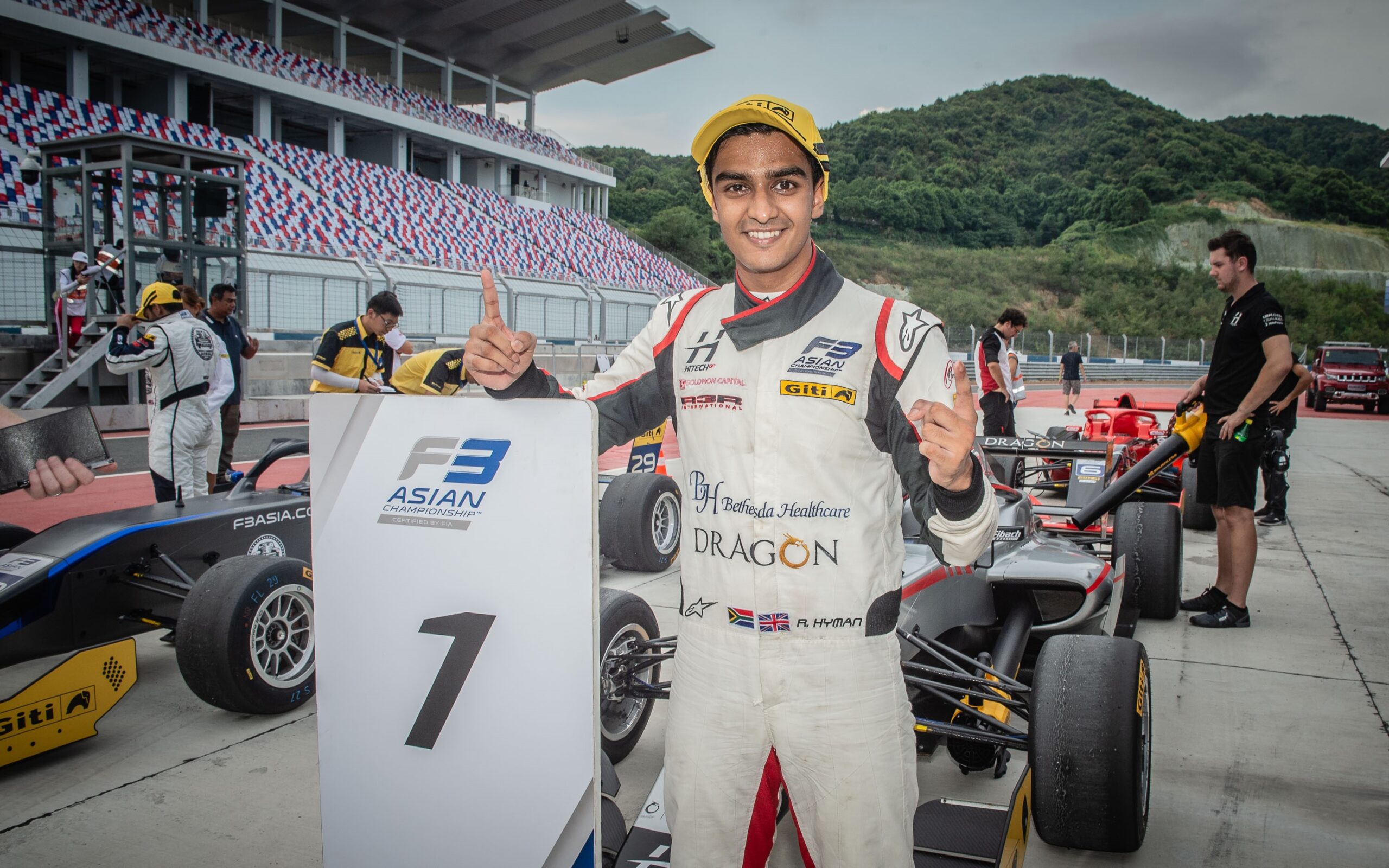 Raoul Hyman – one of the rising stars of single seater racing – will be aiming to win the Castrol Toyota Racing Series in New Zealand and make it back-to-back single seater titles in major junior championships.

The London-based racer will arrive in New Zealand as the reigning Asian F3 champion, a race winner and 11-time podium place finisher on his way to winning the title for junior formulae specialists Dragon Hitech GP.

Although it will be his first time racing in the Kiwi series, he will start as one of the favourites in his Giles Motorsport run Toyota FT-50 chassis.

“My aim is to be fighting at the front from the outset,” he explained. “I’ll have to learn five new circuits as well as the car, but I’m looking forward to the challenge. It’s the ideal preparation for me ahead of the 2019 racing season.”

Hyman joins racers from the United States, Russia, the Czech Republic, Belgium, Australia and New Zealand who have so far signed up for the five round championship, which also includes an allocation of FIA Super Licence points to the top finishers for the first time in its 15 year history.

The Castrol Toyota Racing Series is run in identical Toyota-powered Tatuus FT-50 chassis’ and runs over five weekends from January, with two races in New Zealand’s South Island and three more in the North Island concluding with the New Zealand Grand Prix meeting at Manfeild Circuit Chris Amon in February, one of only two races outside of F1 officially recognized by the FIA as a Grand Prix. 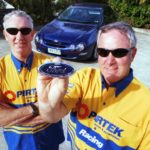 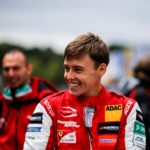