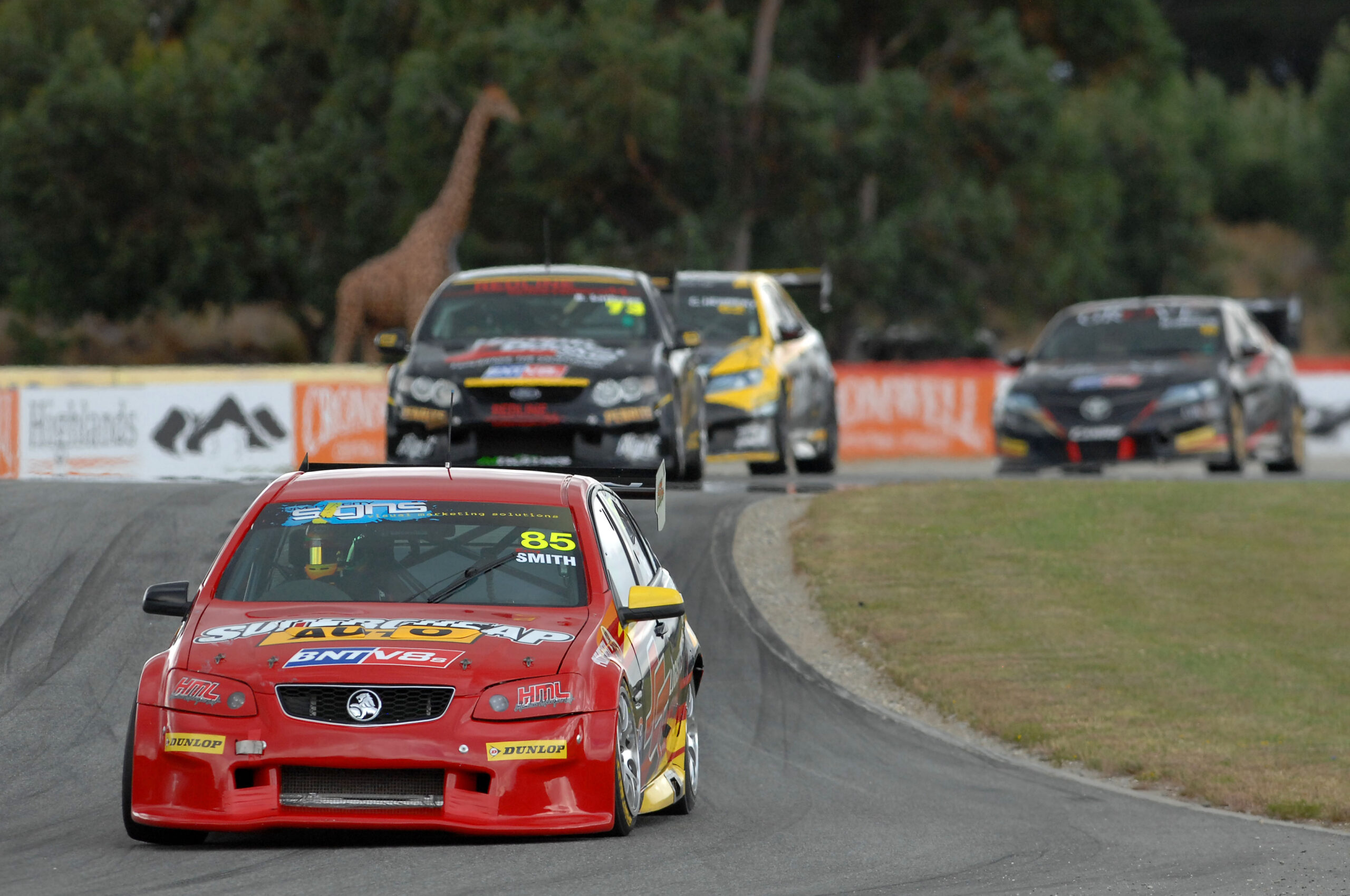 Australian driver Jack Smith has won the third round of the BNT V8s at Highlands Motorsport Park this weekend, taking wins in all three races.

Race two of the weekend held this morning saw Brenton Grove finish second in his Richards Team Motorsport Toyota Camry with Brad Lathrope in his Ford Falcon finishing third behind the fast Australian.

Race three of the weekend was red flagged for a brief period with heavy rain lashing the Highlands circuit. Once restarted, Smith cruised to victory with Brenton Grove picking up another second placing and Smith’s teammate Lance Hughes coming home in third.

For Smith, who was virtually untouchable all weekend, it was the perfect outcome.

“It was the perfect weekend, it doesn’t get much better than that, getting pole and three race wins,” said Smith.

The three race wins saw Smith extend his championship lead over nearest rival Nick Ross who had a troubled weekend.

“A shame for Nick Ross that he didn’t finish all that well, but we’ll take it and we’ll take the extended lead in the championship.”

Smith’s nearest championship rival, Ross, said he struggled this weekend, citing a lack of pace in his Nissan Altima.

“Frustrating weekend for us. We just haven’t got any pace in the car at the moment. In the dry we just can’t keep up with Jack. We’re missing the set-up somewhere, we have some work to do,” said Ross.

Class Two of the Championship was won by Matt Podjursky who added to his race win from Saturday, with another win and a second placing to edge out his rival Justin Ashwell.

“Good weekend for us, after showing promising pace on Friday, it was good to continue that with the win yesterday and today. Couldn’t quite get the clean sweep, but overall I’m really happy,” said Podjursky.

“I had some fairly major problems in that last race today with a power steering issue, losing second gear and a fuel pump issue too – so the car was bit of a handful!”

“The conditions were polar opposites from yesterday going from hot, sunny conditions and on slicks, to today where the circuit was saturated and you had to tip toe around. Very tricky conditions.”

The BNT V8s Championship will stay in the South Island, with Round Four to be held at Teretonga near Invercargill next weekend.

Caption: Jack Smith took a clean sweep at Highlands Motorsport this weekend in the BNT V8s. 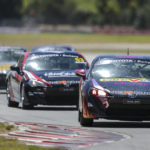 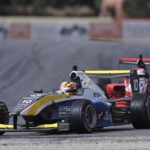