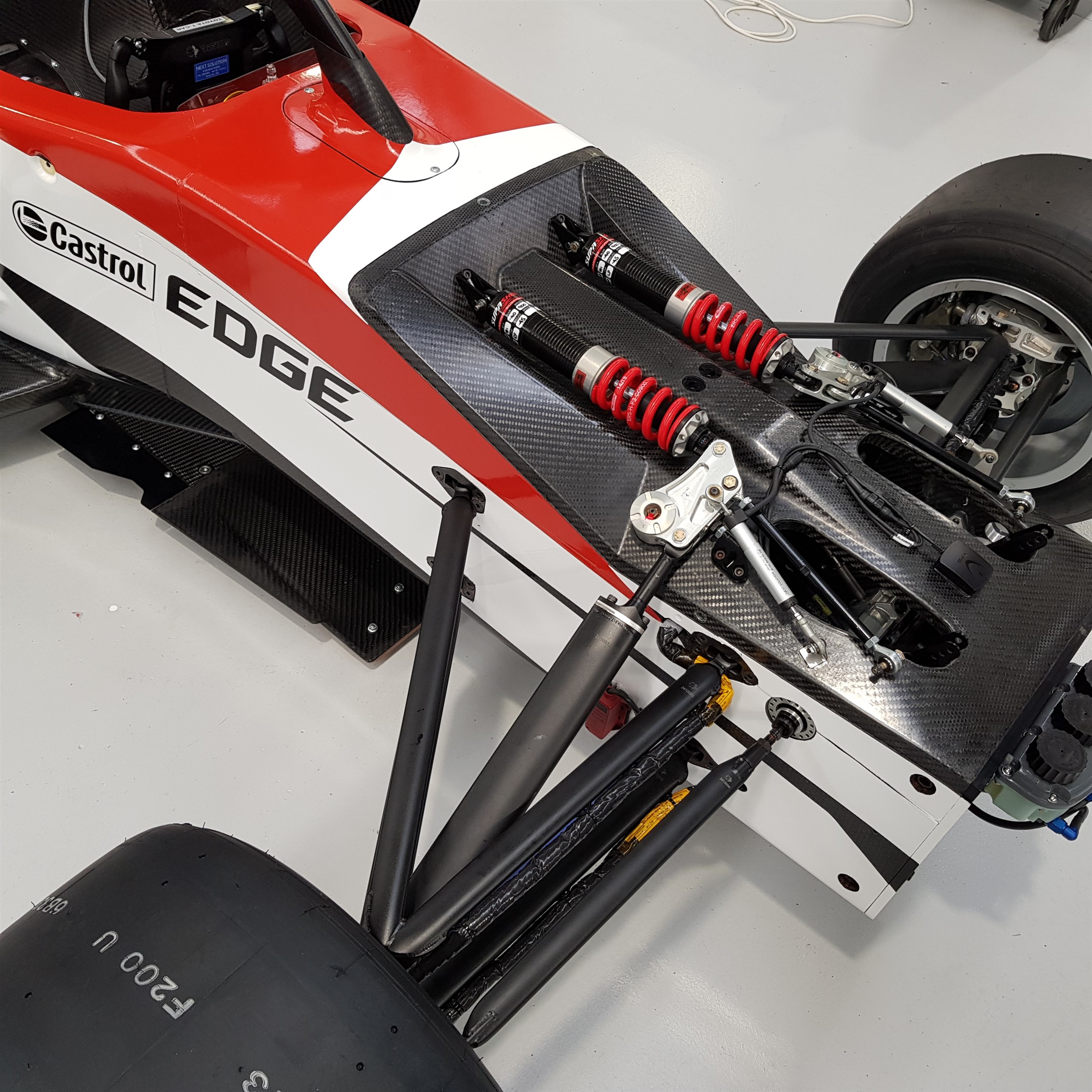 A full field of the new 290 horsepower cars, which utilises the same state-of-the-art halo Tatuus chassis design used in many other key global junior formulae, is expected to take the start for the first round of the Castrol Toyota Racing Series in January 2020.

The championship series launched its new car in May and confirmed Hankook as tyre supplier in July. Supashock’s custom made shock absorbers are used extensively in motorsport, including in Formula 1, Formula E, World Time Attack, GT3 and in V8 Supercars.

Castrol TRS Category Manager Nico Caillol was in no doubt the equipment was the best choice for the new FT-60. “The Supashock product is definitely one of the best of its type in the world and when we came up with the concept of the car with the power, downforce and range of circuits and conditions we will race in, there was really only one choice.

“There is a difference between shock absorbers and we wanted high performance and durability for our new car, which we want to be a benchmark junior formulae car in the motorsport world.”

Supashock Founder and CEO Oscar Fiorinotto added: “As an Australian company which has supplied damper technology to teams competing in racing series such as Formula 1, Formula E, V8 Supercars and GT3 amongst others, we are delighted to be a part of the Castrol Toyota Racing Series as the Control Damper Supplier and very much look forward to developing a long and successful relationship with Toyota TRS.”

The series then heads to the North Island for the remaining three weekends of racing. That will include the Denny Hulme Memorial Trophy at Hampton Downs Motorsport Park, the New Zealand Motor Cup at a venue still to be confirmed and the final round, the New Zealand Grand Prix meeting over the weekend of February 14-16 at Manfeild – Circuit Chris Amon in Feilding. 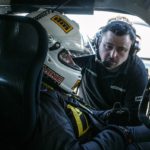 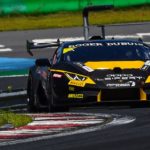