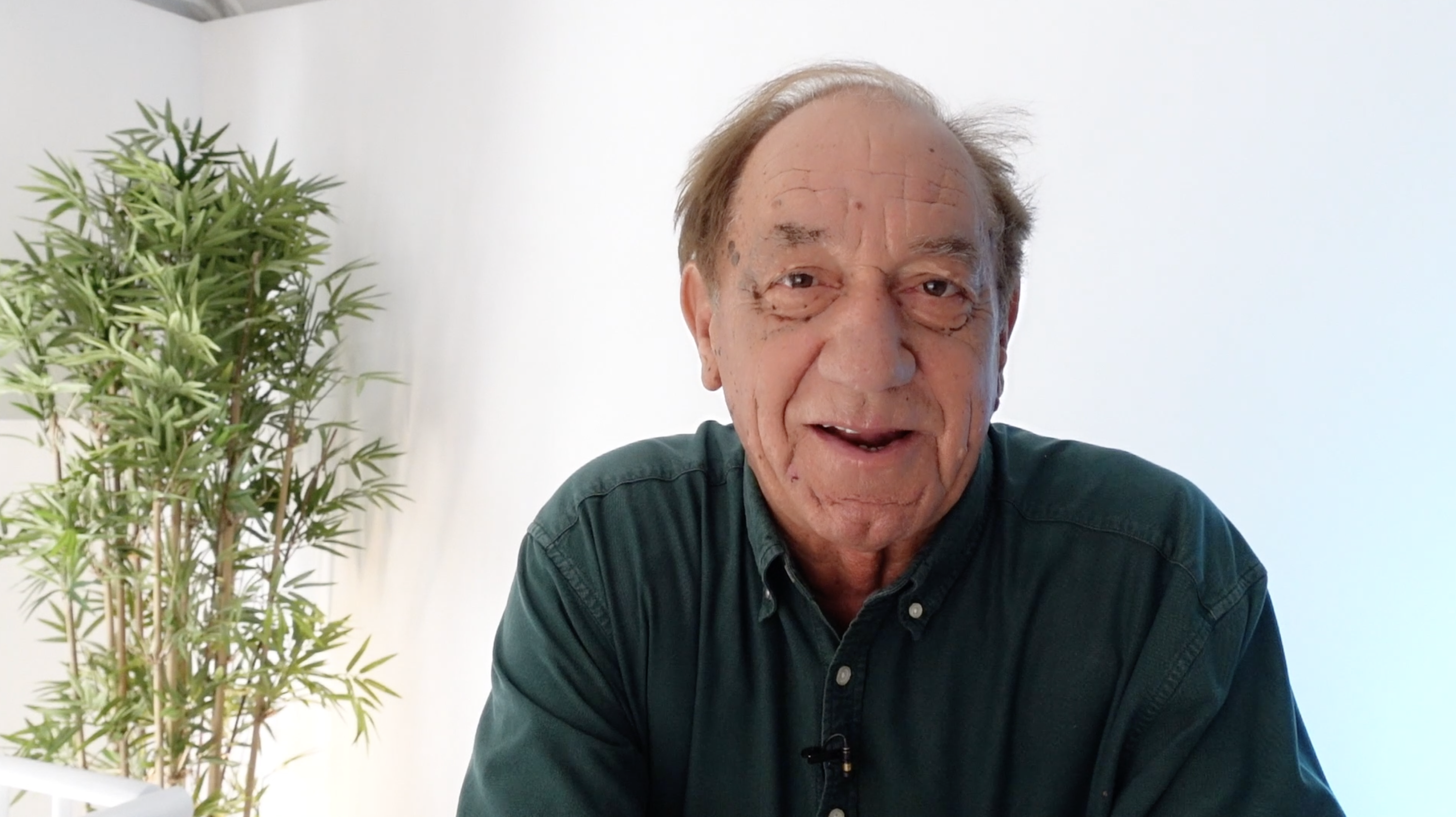 Renowned driver coach Rob Wilson has been inducted into the MotorSport Wall of Fame at the annual MotorSport New Zealand Awards Evening on Saturday night.

The MotorSport Wall of Fame was established in 1994 and is a permanent reminder of the achievements of past and present members who, through their endeavours, have been instrumental in bringing MotorSport achievements to the world at large.

Inductees to the MotorSport Wall of Fame are not an annual occurrence, taking place only when an individual’s achievements met the incredibly high standards of those who have been inducted before them.

Although Wilson is a very accomplished driver himself, the most influential part of his career has not been in the driver’s seat, but the passenger’s seat. His coaching ability is second to none. Wilson’s list of clients is enormous and includes hero drivers, household names, big business tycoons and probably even royalty.

Every Formula 1 team has Wilson on speed dial, whether it’s to help polish their young talent or help their seasoned campaigner through a rough patch. His ability to understand driving is such that the world’s best engineers across the top tiers of motorsport all spend time with him to understand what’s in between the squiggly lines of modern telemetry and data analysis systems.

To understand his effect on the highest level of the motorsport world you only have to look at the list of people he has worked with. Valtteri Bottas, Nico Rosberg, Kimi Räikkönen, Juan Pablo Montoya, David Coulthard, Valentino Rossi, Nigel Mansell, Marco Andretti, Petter Solberg, Lance Stroll, Daniil Kvyat and Cam Waters to name but a few have all benefitted from Wilson’s tutelage. Wilson has also spent time working with New Zealand drivers such as Greg Murphy, Shane van Gisbergen, Richie Stanaway, Mitch Evans, Liam Lawson and Marcus Armstrong.

“Not only are our drivers’ outstanding talents, but the people behind the scenes are highly sought after internationally. Rob’s coaching ability is exceptional and one of our unsung heroes as a sport.

“On behalf of everyone involved in motorsport in New Zealand, I want to congratulate Rob on being inducted into the wall of fame and thank them for their contribution’s to the sport.” 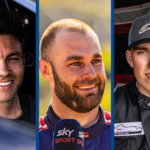 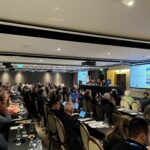