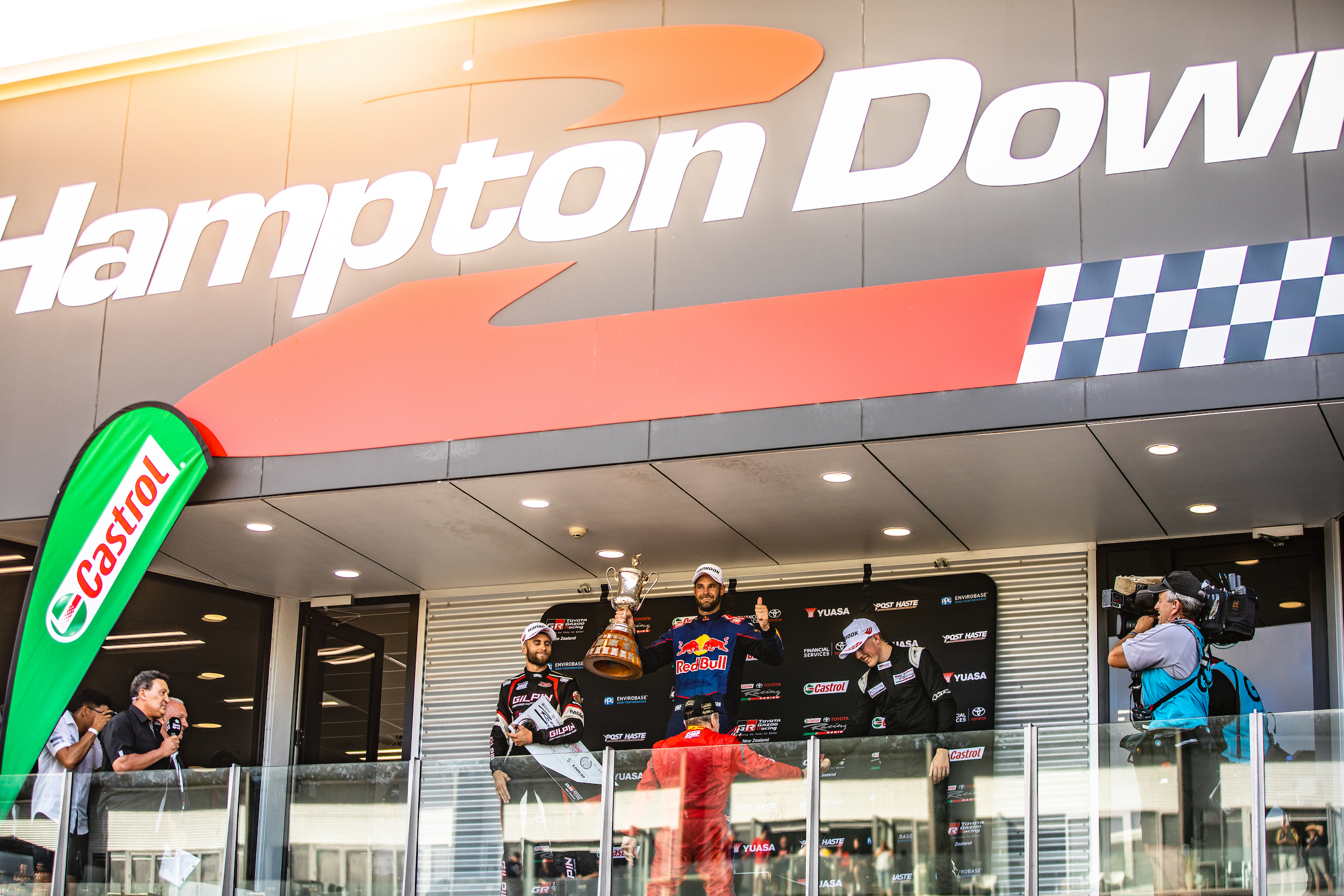 New Zealand Grand Prix back at Hampton Downs for 2023

The race will be the climax of the penultimate round of the Castrol Toyota Racing Series and will be the main attraction at the SuperSprint weekend of motorsport action on the full international layout of the North Waikato track.

First held in 1950, the New Zealand Grand Prix is best known for hosting rounds of the Tasman Series in the 1960s and 1970s but for the past 15 years it has been the signature race of TRS. Alongside the Macau Grand Prix, it is one of only two FIA-recognised national Grand Prix events that are not part of the Formula One World Championship.

Entries for the Castrol Toyota Racing Series are filling up for the first full international championship since 2020. Several younger Kiwi racing talents are set to be confirmed for the 2023 TRS Championship over the coming weeks and it’s an impressive achievement given the restrictions of the past two years according to TOYOTA GAZOO Racing New Zealand’s Motorsport Manager Nicolas Caillol.

“There’s a significant number of very talented youngsters coming through the ranks which is particularly impressive for a small country,” he said.

Shane van Gisbergen was the star of the New Zealand Grand Prix show at the venue in 2021, producing a miraculous drive from pit lane to win. The 2023 Grand Prix could also include some star names that make one-off appearances. Caillol says organisers are hard at work ensuring the first post-pandemic NZGP is a roaring success.

“It’s going to be great to be back with a full international field at the Grand Prix and great that the venue for that will be the international Hampton Downs circuit, which is just a perfect challenge for the drivers and teams,” he said.

Run as a highlight category of the inaugural SuperSprint MotorSport New Zealand Championship, the eight-round series starts mid-January and concludes early May. A total of 12 categories will appear at select rounds – all of which are televised live.

“Getting the SuperSprint championship broadcast was a must for us – the Grand Prix event highlights why,” said series head Brendon White.

“The global interest in the TRS and Grand Prix is our prime opportunity to showcase what New Zealand has on offer both as a destination and location for shaping future champions.”

“The series is an exciting prospect to help develop and grow domestic racing into a fan-orientated format that will bring well-known names and exciting new drivers into the homes of Kiwis and abroad.”

Tickets go on sale this Sunday 20 November through https://www.ticketfairy.com 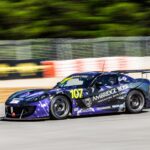 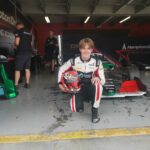