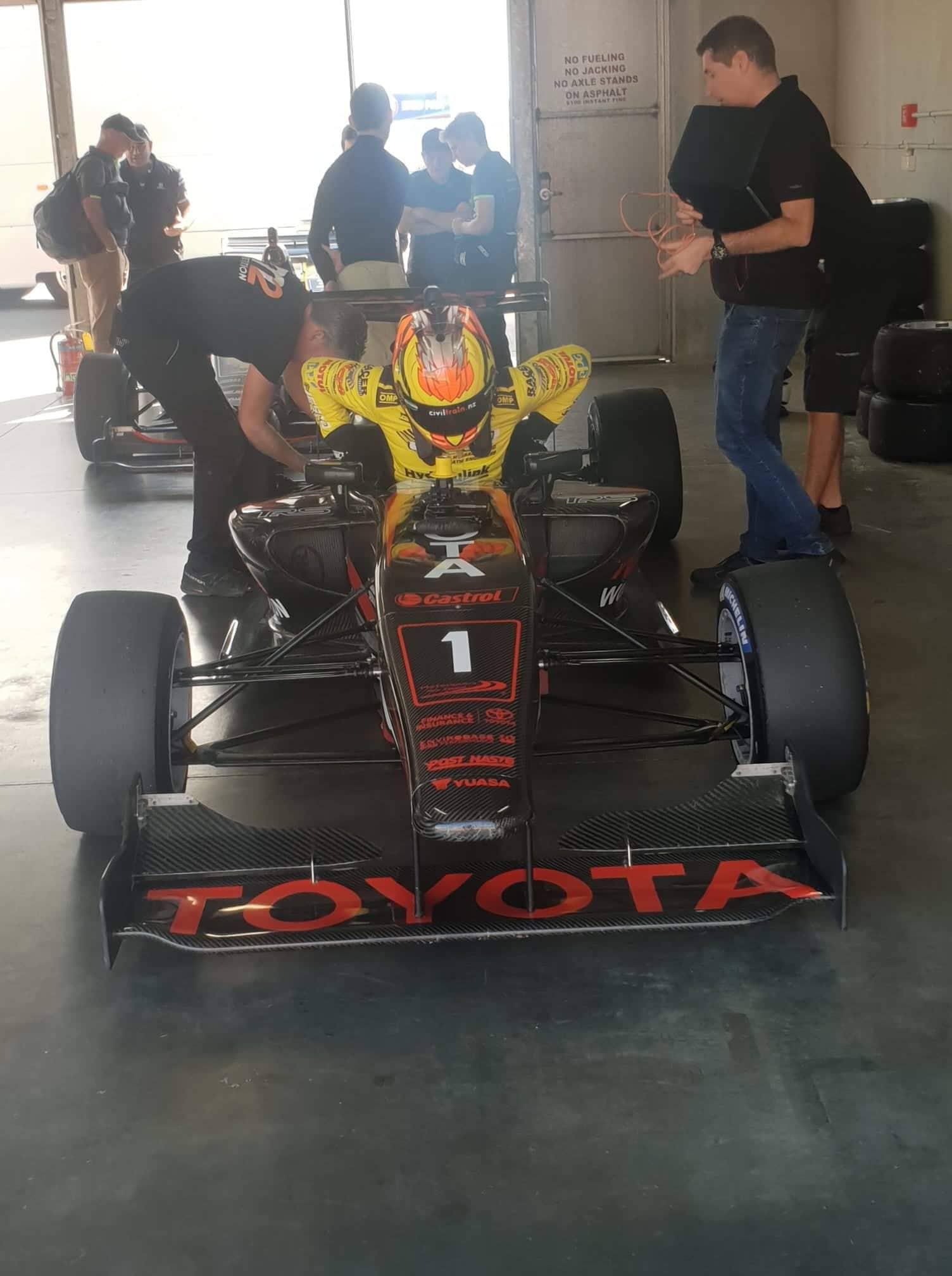 Michels did 75 laps in the TRS car and afterwards described the Tatuus FT-50 as “unreal, I’ve never driven anything like it before. It is a very rewarding car and the corner speed and torque is a big step up from FF1600. It was so much fun and the limit is hard to find.”

“Toyota put on a good show, my name was on the car and they sell the series really well.”

The Toyota Racing Series is the premier single seater motor race series in the country and the test came after Michels won the New Zealand Formula 1600 Championship in early March. “I am grateful to Toyota New Zealand and the Kiwi Driver Fund for the opportunity”, said Michels on his return home after the test. “Toyota put on a really good show. My name was on the car and they sell the series very well.” 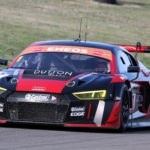 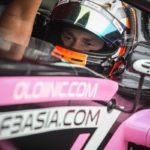