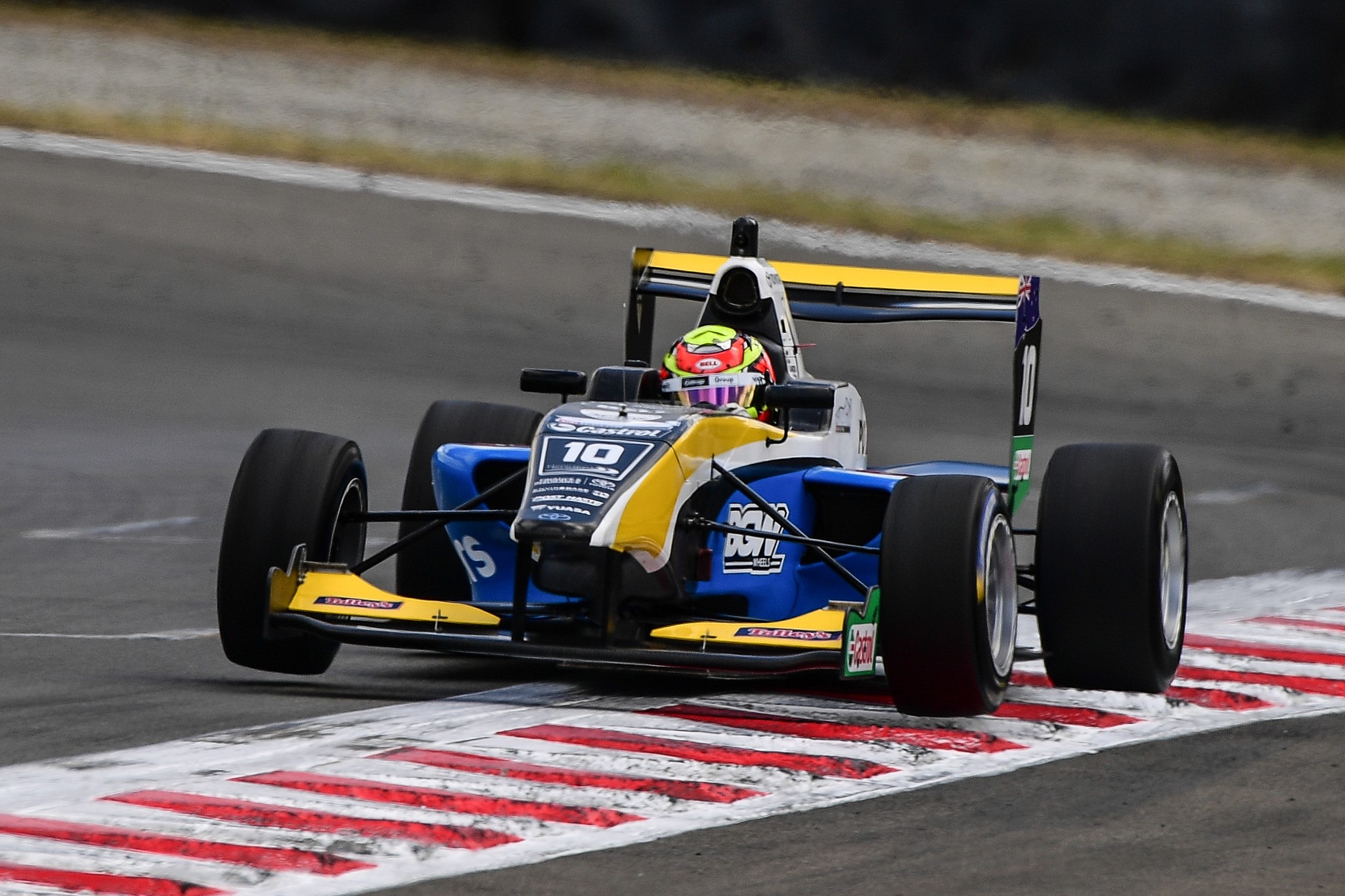 The close fight for the 2019 Castrol Toyota Racing Series carried on in qualifying with series leader Liam Lawson setting a stunning pole position time to edge out title rival Marcus Armstrong by just under a quarter of a second.

Lawson and Armstrong traded fastest times throughout the fifteen minute session before Lawson fired in two huge laps to deny Armstrong pole position. Armstrong was best of the rest, however, and will start the Saturday afternoon race alongside Lawson on the front row.

“It’s a good start for sure,” he said. “Yesterday and Thursday we had good pace. The new tyre run we did yesterday was really strong and from there for the rest of the day we did a race run. “For qualifying, we thought we were going to be OK, as Lucas and Marcus and everybody else in our team have been close in the times. Even so, I wasn’t really sure how qualifying would play out. I had a really good build up procedure and the peak of the tyre performance came quite early.  It was a really strong session and a massive thanks to M2 Motorsport, the car has been fantastic.”

Halfway through the session and Brendon Leitch was the quickest Kiwi in second place before Marcus Armstrong put in a 1.03.2 to go quickest. That was quickly beaten by series leader Liam Lawson with the first sub 1.03 lap of qualifying, a 1.02.8. Next time around it was Armstrong to the top with a 1.02.7 before Lawson set the track alight with a 1.02.488, the quickest time of the meeting to date and an unofficial lap record for the class around Manfeild Circuit Chris Amon.

Calan Williams also went under the magic 1.03 mark before Lawson bettered his impressive time again to leave the gap to Armstrong at just over two tenths of a second. Lucas Auer left it late in the session to find his pace but grabbed a second row starting position for the first race, narrowly failing to go under the 1 minute 3 second mark.

Cameron Das and Esteban Muth will line up on row three, with Brendon Leitch – who survived a spin and light contact with the wall late in the session – and Kazuto Kotaka on row four with Jackson Walls of Australia and Raoul Hyman completing the top ten. Smith improved throughput the session to clock his fastest lap times of the weekend so far and lines up in 16th place on the grid. 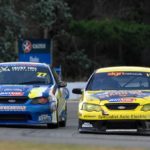 Tight at the Top in BNT V8s 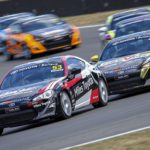