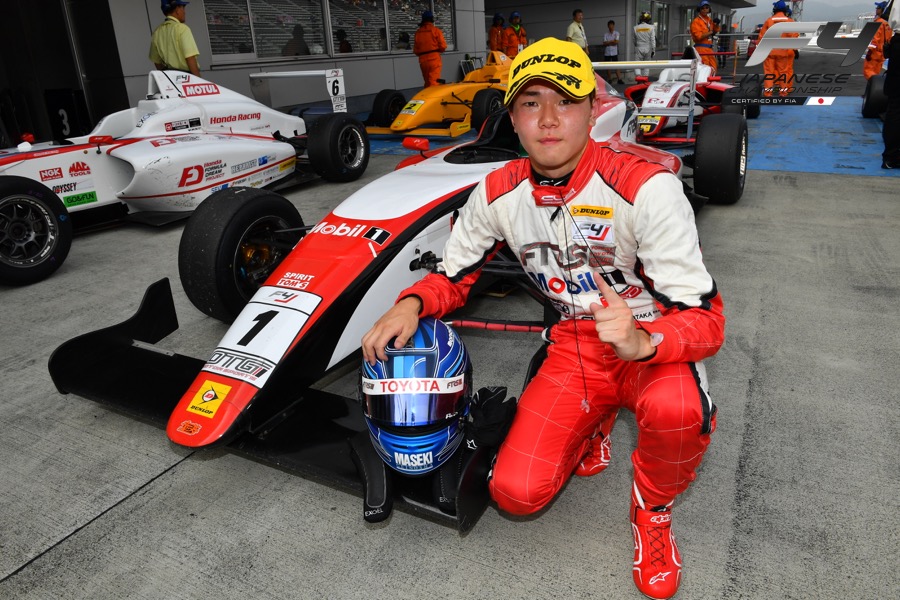 Nineteen year old Toyota scholarship driver Kazuto Kotaka will become the first Japanese driver to compete in the current generation Castrol Toyota Racing Series when he steps into a Toyota FT-50 chassis for the first round of the 2019 championship at the Highlands Motorsport Park in New Zealand in January.

Kotaka will enter the series on the back of a successful 2018 season when he finished third in the Japanese Formula 4 championship, the biggest F4 championship in the motorsport world currently with more than 45 drivers competing over the course of the season. Kotaka’s season included double wins at Fuji and podium places at Suzuka and Motegi.

He will drive for mtec Motorsport in the New Zealand series and will rank among the favourites in a field that will include drivers from the Unites States, Australia, Austria, Russia, the Czech Republic and New Zealand.

Kotaka is one of the up and coming stars of the Japanese motorsport scene, is Toyota-affiliated and in addition to single seater aspirations, also recently tested a Japanese GT series Toyota 86 MC putting himself in contention for a full-time Super GT drive next year.

“This will be my first experience of racing in a single seater championship outside of japan and one that isn’t Formula 4, so I am looking forward to that part of the Castrol Toyota Racing Series immensely,” explained the Kanagawa-based racer.

“There’s going to be some serious competition but I will be racing as one of the more experienced Formula 4 drivers taking part and hopefully that experience and knowledge will help me in New Zealand.” 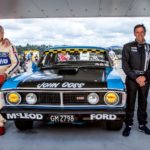 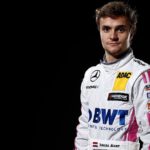