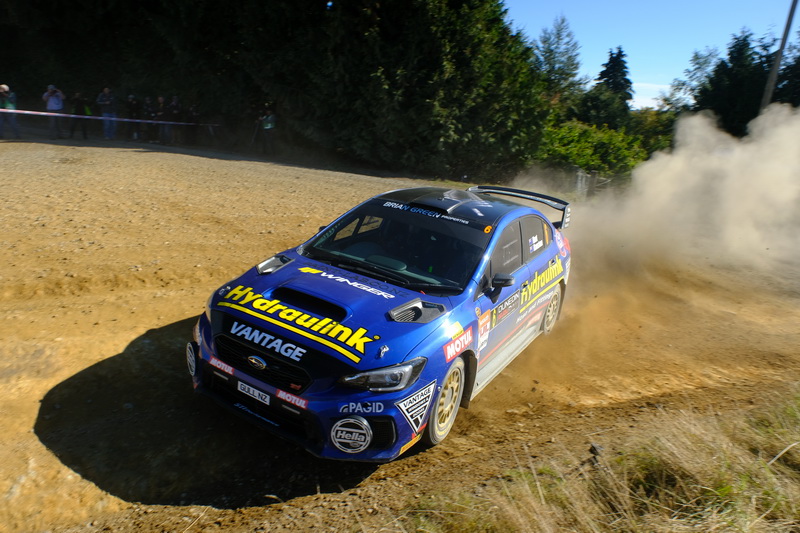 Hunt claimed top spot on the podium at the season-opening round in Otago in April before winning at Rally Whangarei earlier this month.

In all, a three-peat has been achieved 16 different times across nearly four decades with WRC winner Hayden Paddon winning three in a row last year the most recent occasion.

Pushing Hunt will be local drivers Josh Marston (Holden Barina) and Matt Summerfield (Subaru Impreza). Marston has demonstrated improved pace this season and enjoys driving on the forestry stages having won this event in 2018 while Summerfield knows the roads well and will be out to get his campaign back on track after missing Whangarei.

Phil Campbell showed impressive pace at Rally Otago in his Ford Fiesta AP4 while Raana Horan was in the running for a break-through NZRC win at this event last season. He has had a forgettable season so far in his Skoda Fabia R5 but should be right in the mix at Canterbury.

Others to keep an eye out for are Kingsley Jones, who impressed at Whangarei in his Skoda, Jack Hawkeswood (Mazda) and Dylan Thomson (Subaru).

Van Klink and Jones fought tooth and nail for Open 2WD honours at Whangarei while Ross has now entered in the Open class as well. Judd is favoured in the Historic 2WD class.

Ben Thomasen (Subaru) has proven to be the driver to beat in the Gull Rally Challenge 4WD category this season. He will be pressured by New Caledonia Eugene Creugnet (Mitsubishi), David Quantock (Mitsubishi) and Garet Thomas (Subaru).

Action begins just after 8am on Sunday with the first of eight special stages north of Christchurch before the finish at Lone Star after 7pm Sunday night. 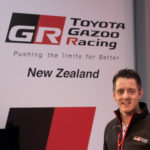