Thomson headed to the event looking to secure his championship position and also look to learn the effect of set-up changes and a new Dunlop tyre on the Specialised Auto Services Subaru Impreza STI.

The opening loop of stages saw Thomson and co-driver Amy Hudson make a strong start, putting themselves fifth as they returned to the service park after the opening three special stages.

Bolting on a set of the new generation Dunlop tyres for the first time, Thomson immediately felt a difference and a third fastest time on special stage five saw him move up to fourth place as he entered the final loop of three stages again.

The final loop of stages saw good pace, with a third and fourth fastest time on the two remaining gravel stages, but a turbo gasket failure on the final tarmac publicity stage saw him drop to fifth place by just .8 of a second, but still securing his third top five finish in what is still his first season in a four-wheel drive car.

“Every rally this year we’ve got closer to the pace of the leaders which is really pleasing on what we always said was going to be a learning year. This is an event I’ve always loved and it’s really satisfying to get another strong result, albeit a little frustrating we weren’t on the winning end of such a tight result,” said Thomson. “The other pleasing thing is the new Dunlop, the old tyre was pretty awesome but this new tyre is something else again!”

Thomson heads to the final round 21 points ahead of fourth place in the championship, but will have a large battle on his hands with Hudson only holding a six-point margin for third in the co-drivers title race heading to the season finale, the Handy Rentals Waitomo 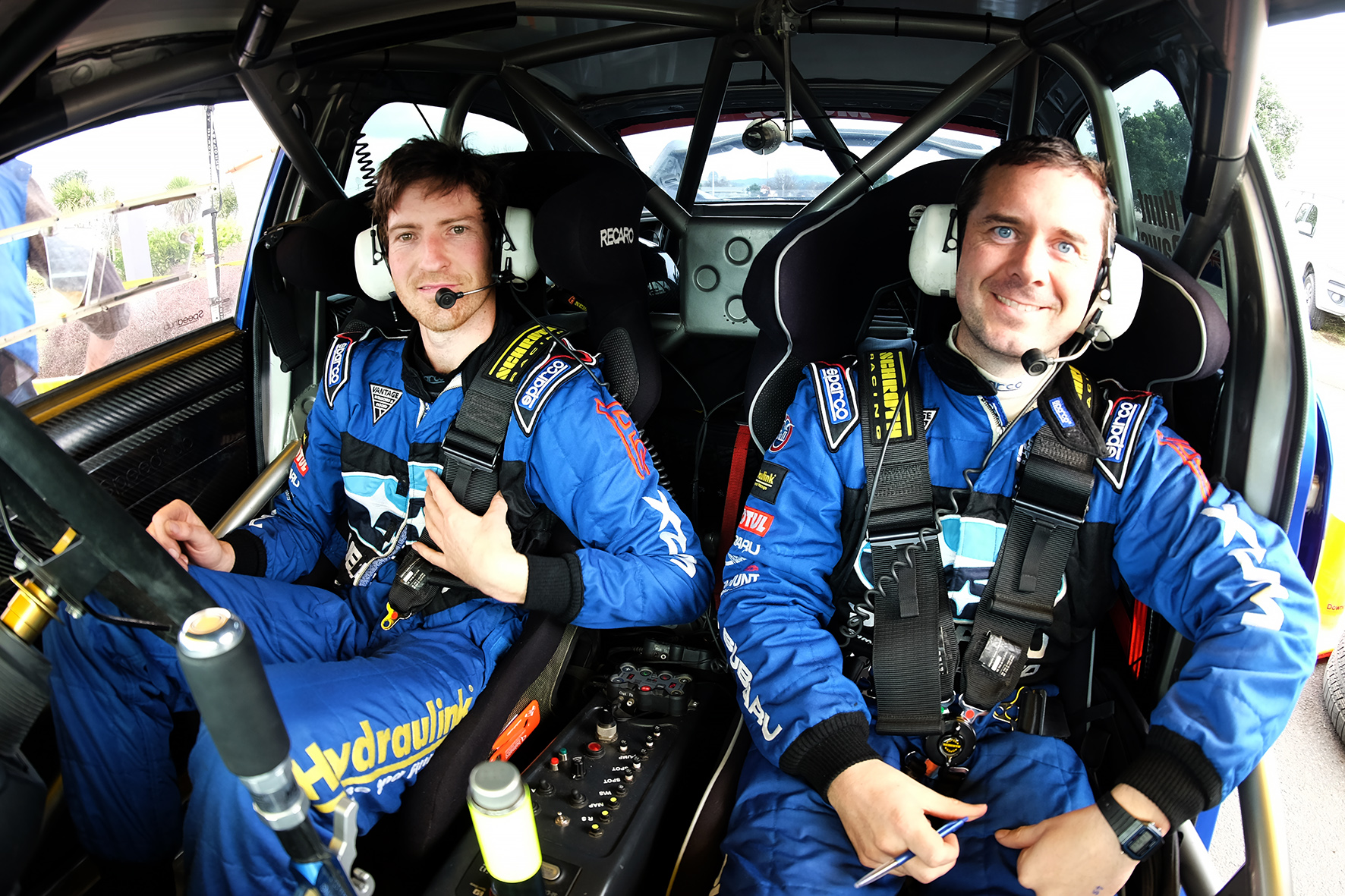 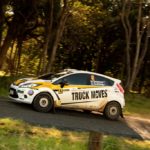 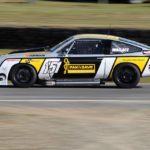