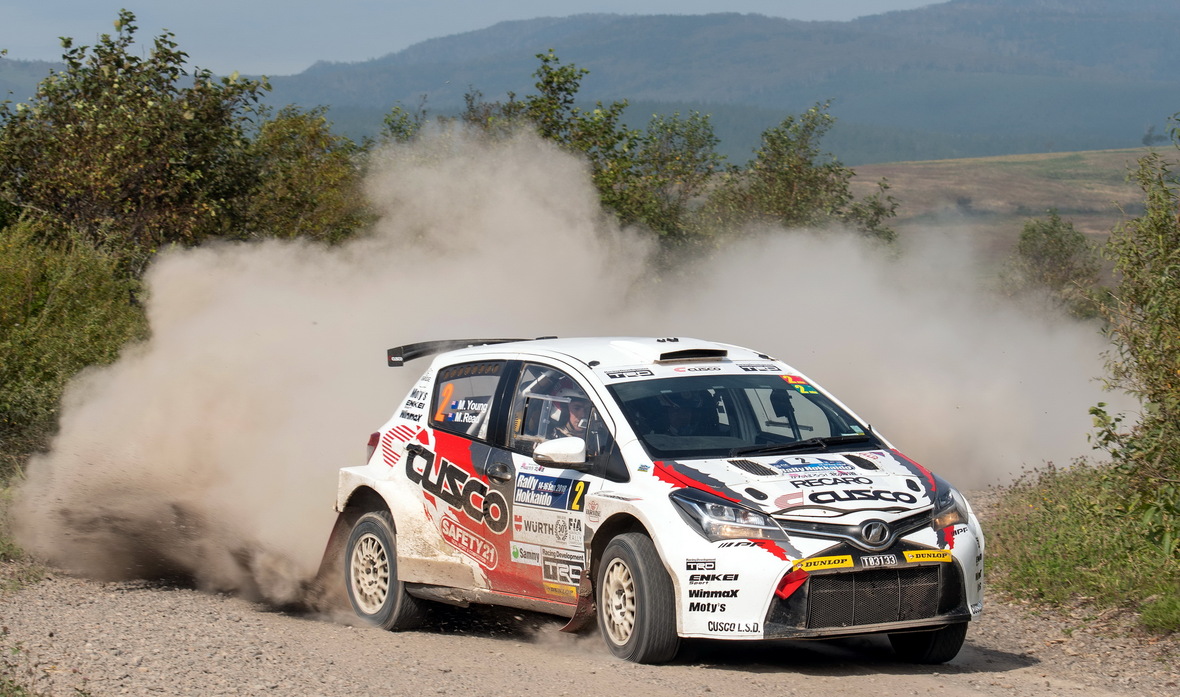 Well what a start to our Hokkaido Rally trip!

We left a week early to have a good look around Hokkaido before travelling to Obihiro for the rally. During our first night in Japan, Hokkaido experienced one of their worst earthquakes. What a welcome to Japan and thankfully we were all safe, but stuck in the city of Muroran until the power could be turned on three days later.

After our shortened road trip around the island of Hokkaido we moved to the host city of Obihiro for the start of the rally week that began with two days of testing. After arriving from Malaysia (the previous APRC event) the Toyota Vitz was taken back to the Cusco workshops in Gunma where it received some new modified parts and a complete new cooling system. One that could handle the rough ruts of the Hokkaido Rally.

Testing went very well, the new cooling system did its job and kept the car cool. We were able to handle the ruts and bumps too which was something I was worried about before the rally. One of the main objectives of the test was to find a good set up for the rally which we did. I felt we had a good shot at winning the Rally of Hokkaido, it was my 8th start at this event and it was time!

Many fans packed the ceremonial start ahead of the rally, it was a good chance to sign many autographs and give out postcards and stickers. Its one of the only rallies all year where there is a line to get my signature, its quite a strange feeling.

Straight after the start it was into the first super special. A 1.4km blast at night for the fans. With 1 minute gaps between cars and reverse order, it meant huge dust in the stage. Despite almost driving off the road at the first corner we managed to take the stage win by 1.5 seconds. A good confidence booster heading into a big weekend.

We said our good lucks to our team and headed to the first proper stage of the weekend – expectations were high. Unfortunately things didn’t go to plan as our rear suspension arm broke mid way through the stage – was this the end already? Malcolm put his mechanic skills to work and attempted to change the arm but to no avail. We had to surrender and we were out for the day. Gutted!!

A 4am start to Day Two and we were ready to show what the Vitz could do. We took it easy in the first run through the rough Otofuke stage to gain some confidence back. Next was New Honbetsu, a mixture of gravel and tarmac. We had a nice stage without drama, we were pleasantly surprised to see our stage time at the end. We had won the stage by a massive 20 seconds!

It was then on to one of my favorite stages of the APRC, Pawsy Kumui a flat-out flowing stage. So we attacked feeling confident, but 2 kms in I felt the rear give out just like the day before. Malcolm again had to call on his mechanical skills. This time we were able to continue on with a new bolt holding the rear suspension arm in place. At the start of the next stage Malcolm continued repairs and a spanner was used as a spacer to hold everything together. We were into the next stage stage Ashoro Long, a new stage for this year. Again we were surprised at the time, we had won the stage with a spanner holding the rear arm in place. New Zealand ingenuity at its best!

Back to midday service and the car prepped ready to go. Another stage win in New Honbetsu but there was still another sting in the tail. We were out of fuel – our fuel gauge had stopped working and was reading double. We were out for Day two, another frustrating day where all we wanted to do was drive the car. Still many positives from the weekend, we were clearly fast but just no luck!

Now on to China and the last round of the APRC for 2018. The rally now is based back in the city of Longyou, a rally we have competed in twice before. This will be a good challenge for the car, a mixture of rough gravel and concrete roads.

We must congratulate our team mate Yuya Sumiyama on becoming the 2018 Asia Pacific Rally Champion! 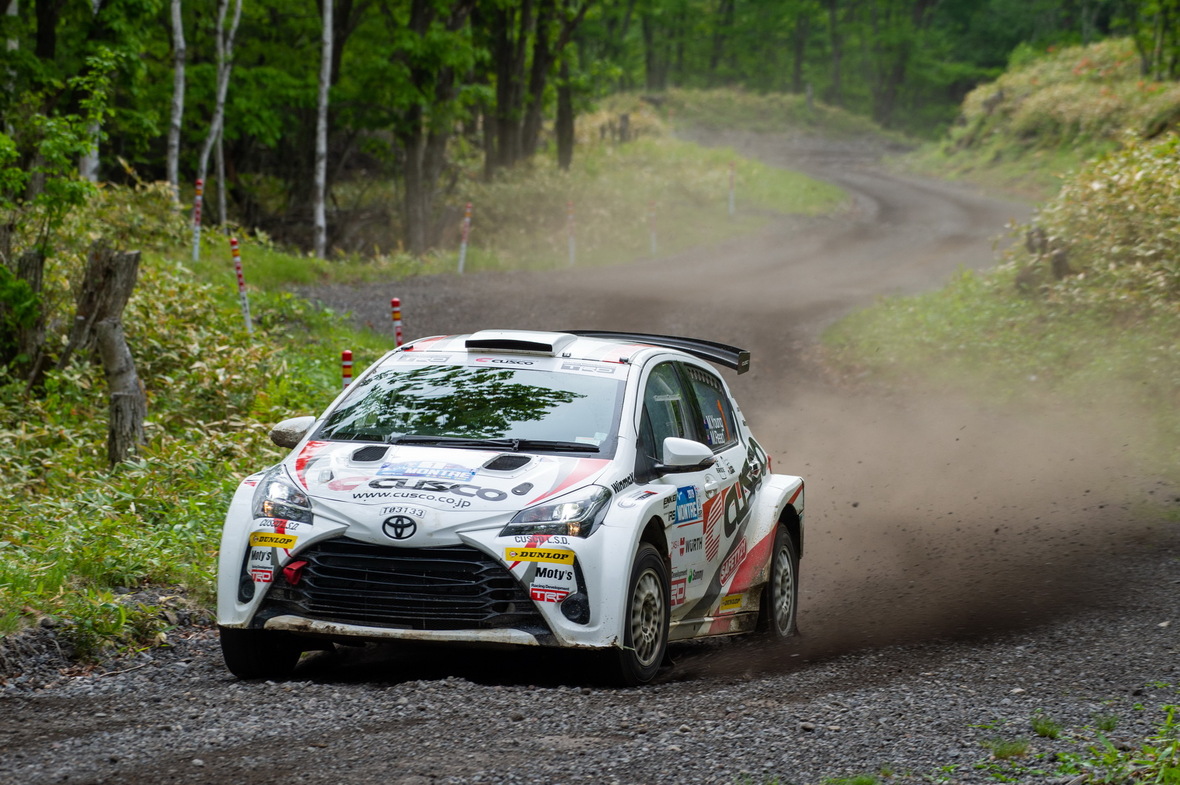 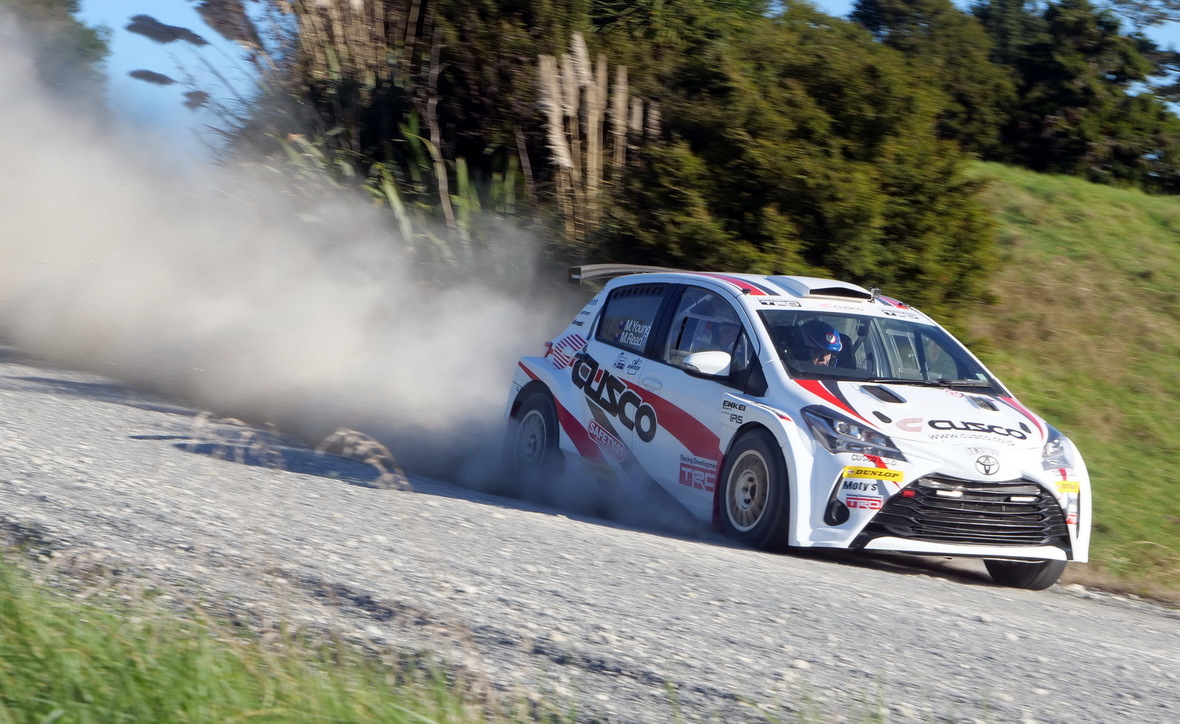 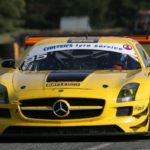 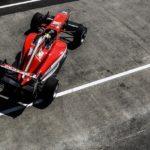