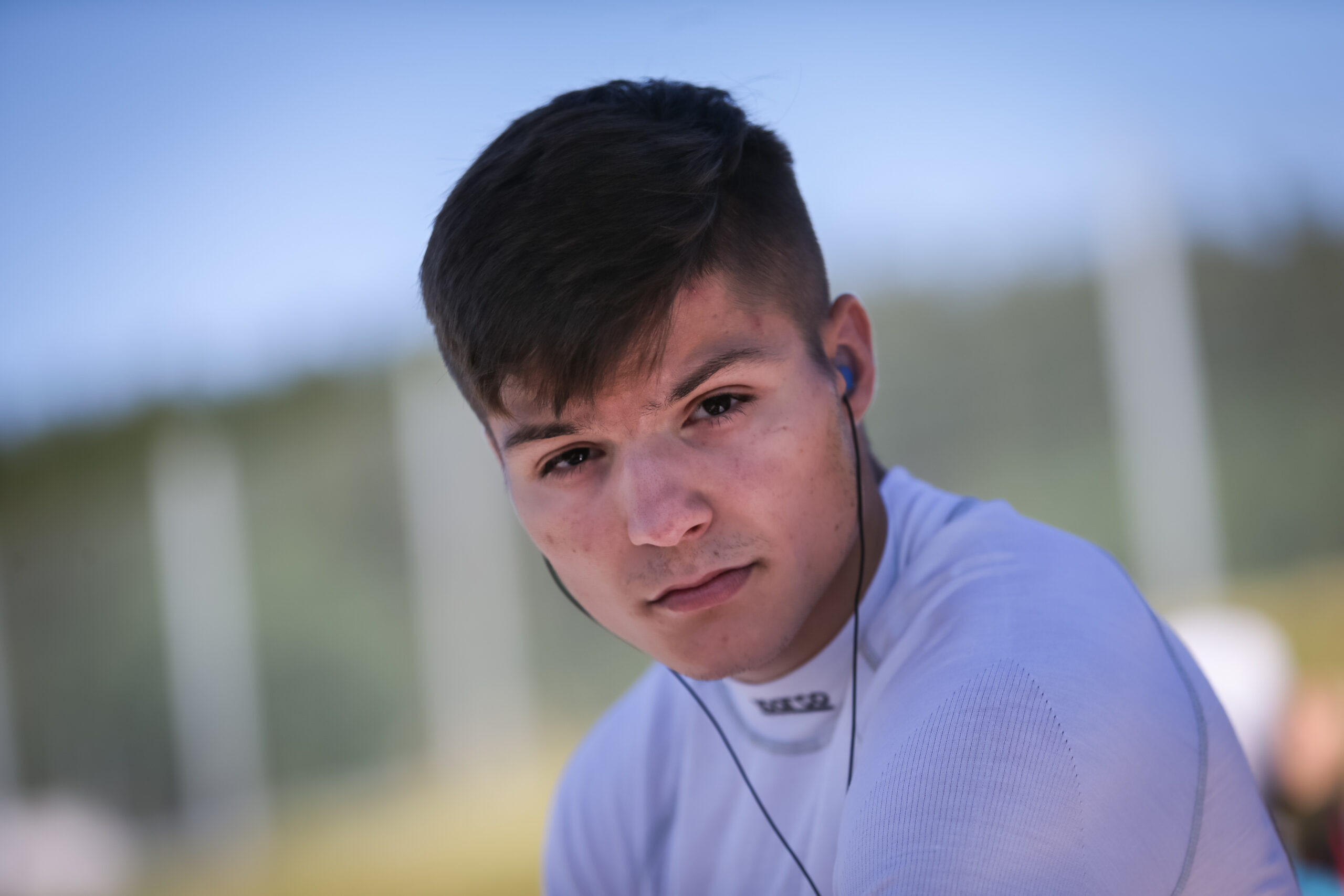 2018 German ADAC Formula 4 Champion and Sauber Junior Team driver Lirim Zendeli is the latest up and coming racer to confirm his entry into the 2020 Castrol Toyota Racing Series.

The Bochum, Germany-based Zendeli competed in the 2019 FIA Formula 3 Championship as part of the Sauber programme with the Charouz Racing System team and also took part in one of the Formula Regional European Championship rounds with US Racing in Mugello, taking two podiums from three races over the weekend. He will join former Castrol Toyota Racing Series champions Giles Motorsport for his campaign, which will begin in January and run over five consecutive weekends.

The 20-year-old began his racing career in karting back in 2011 and in 2013 finished third in the ADAC Kart Masters in KF3, winning the KFJ ADAC Kart Masters series in 2014. He made his circuit racing debut in 2015 in ADAC Formula 4, taking a podium his debut season. He finished fourth overall in 2017 before winning the title in 2018 after a run of 10 wins, 13 podiums and seven pole positions.

The 2020 Castrol Toyota Racing Series will feature a new car, the Tatuus based Toyota FT-60, along with a new 285 horsepower engine and Hankook tyres. With a full grid of 20 cars expected for the championship, Zendeli is looking forward to his first visit to New Zealand and competing in its compact but popular premier single seater championship.

Looking ahead, Lirim explained: “I am super excited to announce that I will race in the Castrol Toyota Racing Series for Giles in New Zealand this winter. It’s a country where I’ve never been before, a new culture and five race weekends with five unknown tracks and that gives me goose bumps!

“Some F1 heroes and many other successful drivers made it through that series, so I really look forward to pushing hard as much as I can after some weeks without racing. Let‘s bring it on, 2020!” 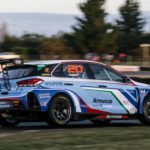 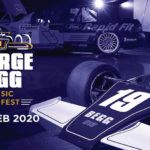