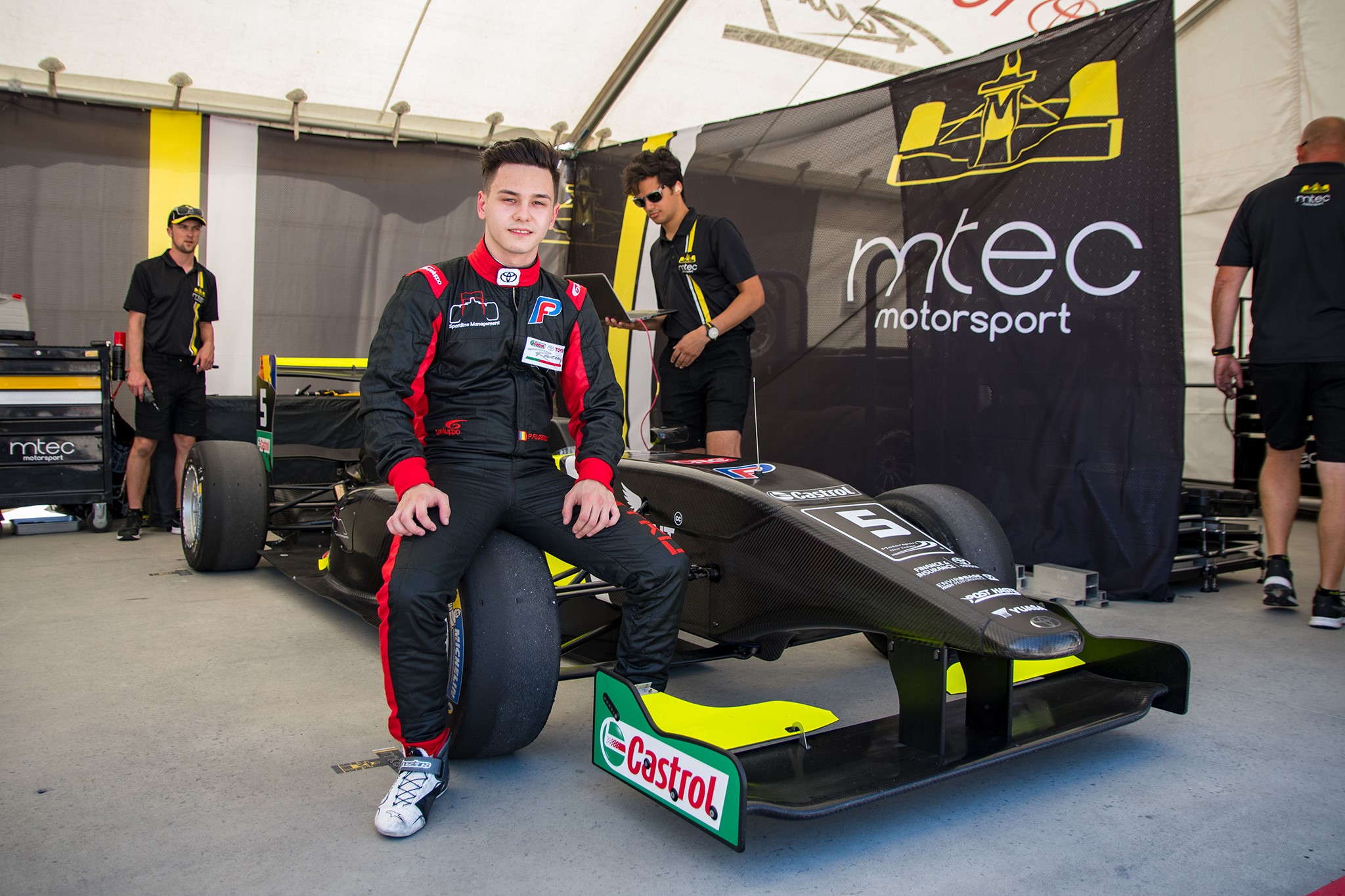 Nineteen year old Petru Florescu is a late addition to the Castrol Toyota Racing Series with confirmation that he will run with mtec Motorsport when the championship begins this weekend on New Zealand’s South Island at Highlands Motorsport Park.

The Romanian started racing in karts in 2009 and progressed to single seaters in 2015. He moved to Formula 3 in 2017, joining Fortec Motorsport mid-way through after beginning the year with Campos Racing. He scored his best finish of sixth at the both the Autodromo do Estoril and Circuit Paul Ricard.

Another experienced exponent of junior formulae to join the Kiwi racing championship for the beginning of 2019, Florescu has also competed in British Formula 4, in Eurocup Formula Renault 2.0 and in British Formula 3. Collectively that will make him one of the most experienced racers in the field when the sixteen strong field of racers begin competition this weekend.

“I am very happy to be able to join the 2019 TRS field,” he said. “It’s a very strong line up this year and I feel like it can give me the edge I need to be able to charge into the 2019 season in Europe. I had a good winter testing outing in December so I am hoping to bring that momentum to New Zealand. I’ll give it my best and despite having no knowledge about the tracks and the car, I am sure it will be good!”

The Castrol Toyota Racing Series is run in identical Toyota powered Tatuus FT-50 chassis’ and runs over five weekends from January, with two meetings on New Zealand’s South Island and three more on the North Island concluding with the New Zealand Grand Prix meeting at Manfeild Circuit Chris Amon in February, one of only two races outside of F1 officially recognised by the FIA as a Grand Prix.

Caption:  Petru Florescu is a late addition to the 2019 Castrol Toyota Racing Series. 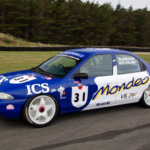