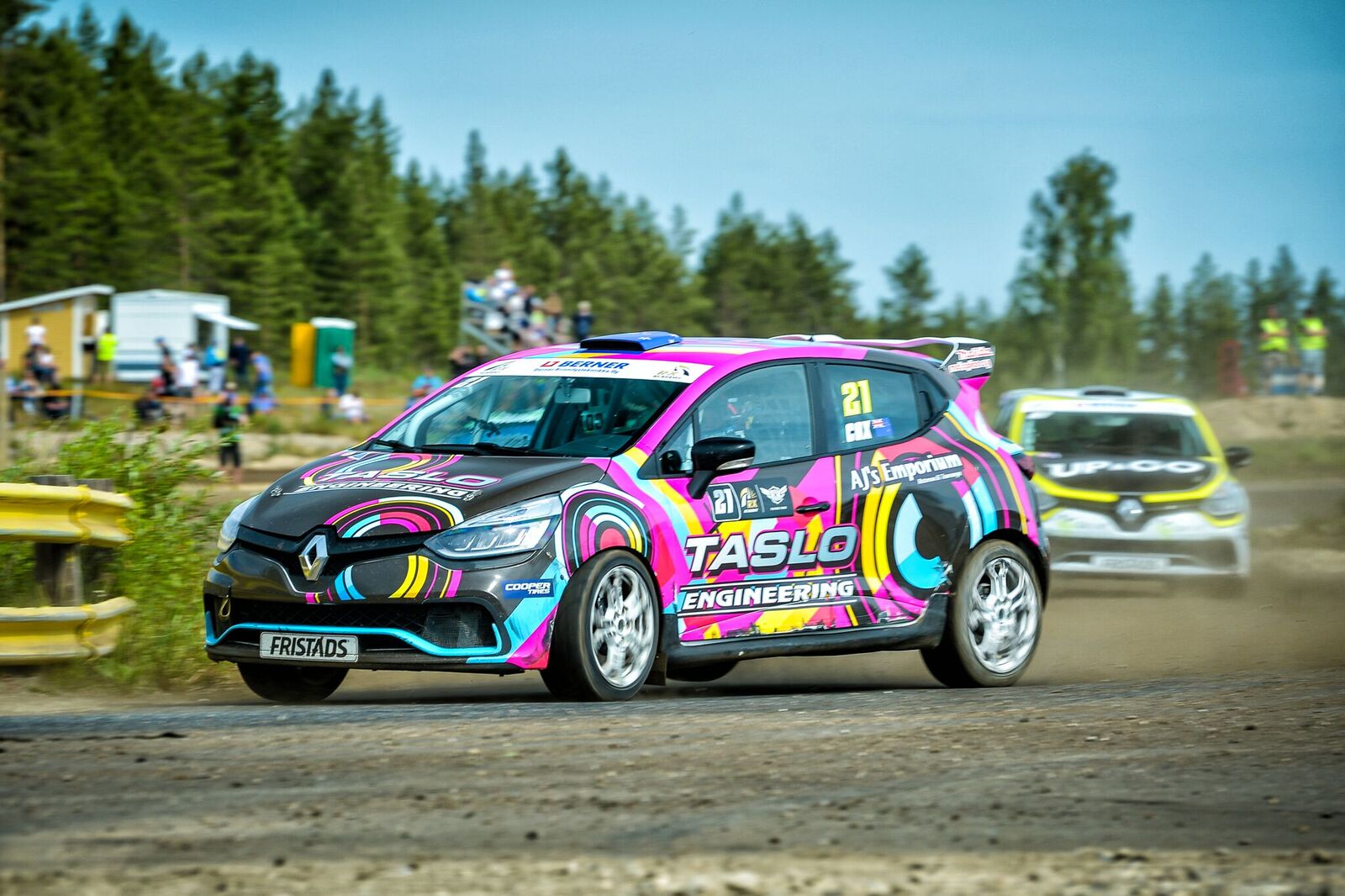 New Zealander Sloan Cox has worked hard to be as prepared as he can be for his next two RX Academy rounds in Finland and goes into the events with a clear goal to improve.

The Rotorua-based 26-year-old has turned his considerable talents behind the wheel of a rally car to the newer motorsport discipline of rallycross which is hugely popular in Europe. This year he’s competing in and learning from the RX Academy programme in Finland, which is designed to help drivers develop a fully-fledged career in rallycross.

Cox was third at the first Academy round in May but didn’t make the final at round two in June. While feeling positive about his potential for improvement, Cox knew he had to work on his own skills to improve his results among the seven other Academy drivers competing in identical factory-built Renault Clio RS RX race cars.

In preparing for the third of the five RX Academy rounds which takes place on 11 August, Cox has gone to considerable lengths to improve his skills in a front-wheel-drive (FWD) car as used by Academy drivers – he converted his high-powered Mitsubishi Evo X from four-wheel-drive to FWD. Fortunate to have access to private forestry roads around Rotorua, Cox has put in numerous kilometres of testing to refine his driving technique to suit FWD.

“After the first round I was eager to go back again,” says Cox as he prepared to fly out. “After my results at the second round I was a bit deflated. I don’t know what to expect at the third round other than I want to get faster. We’ve done a lot of testing and I feel a lot more comfortable in a FWD car, so I think I have improved but will have to wait for the test day on Wednesday to see how I go in the car again.”

Cox contested a rallysprint run by Motorsport Bay of Plenty to see how he’d go among other FWD cars. “Having the seat time in our own tests on roads around Rotorua was very helpful, using a stopwatch to track our times to see how any change in driving style or braking affected the times. It really helped me get a hang of how I should be driving the FWD car – sometimes you think you’re going fast but your times are actually slower.

“I had already changed my driving style from the very first test in the Academy car back in April, so now it’s more trying to get my natural brain reactions to do the right thing. I have to think fast to not do the wrong thing, so the testing helped me try to make the FWD style more natural, instinctive. I’ve always liked to drive the car sideways in four-wheel-drive, but there’s a lot more throttle control needed in a FWD. Changing the Evo X to FWD, with big help from Driveline Automotive, has been very good to practice that. With its power now through 2WD it really exaggerates the need to have good throttle control and not let the wheels spin too much. There’s a fine line of not getting too eager on the accelerator while finding the best line to get the most grip. Remember we’re using a tarmac style tyre on dirt for the mixed surface rallycross circuit.”

Cox acknowledges it’s quite a shift in mindset, but one he’s happy to be working on as he strives to take his competitive motorsport career in a new direction. Discussions with fellow Kiwi rally drivers like Dave Holder, who’s gone back to a FWD rally car in the Junior World Rally Championship this year, and Max Tregilgas, who’s had a FWD Fiesta for a few years, have helped Cox finetune his front-wheel techniques and aspects like brake bias to help the car’s handling.

His goals for round three at the Jalasjärvi national rallycross circuit, where the RX Academy is running alongside the Finnish Rallycross Championship, include getting back on the podium.

“I know how to do it from the first round and early in the second round I definitely had the speed,” Cox says. “The aim is to start with good speed and improve each race this time, even do better and win some races. All this seat time from testing will hopefully stand me in good stead going into these two rounds.”

Each RX Academy event includes practice laps, heats, semi-finals and a final race, with races of 4-5 laps. This Wednesday’s test sessions offer Cox a few more laps than the races, but he’ll be drawing on the improvements he’s been able to make with his testing at home.

Round four is just two weeks later on 25 August so Cox hopes to go into that event fresh from the racing on 11 August. The 2018 RX Academy will then conclude with the final on 7 October at Tierps in Sweden. 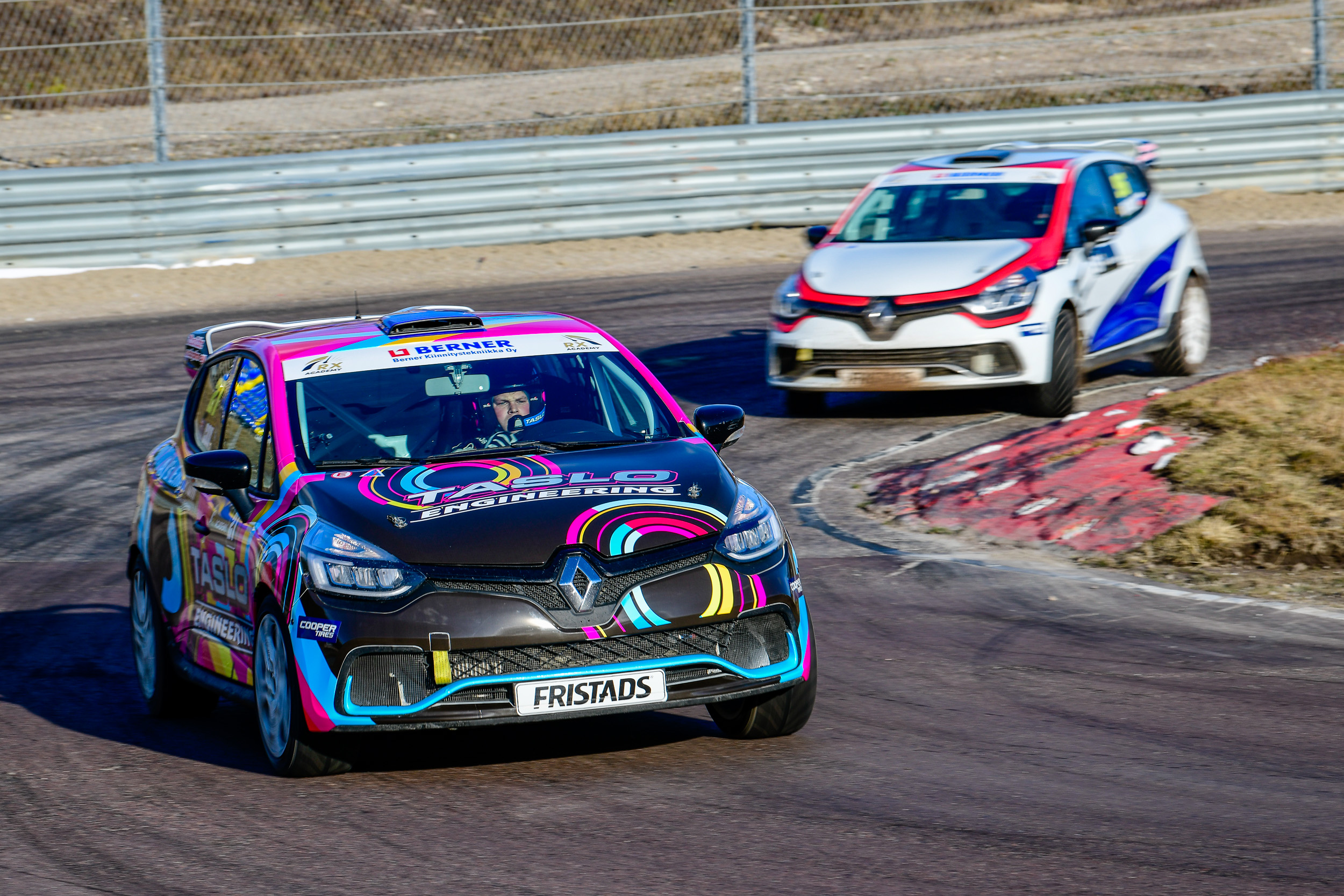 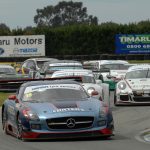 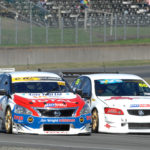