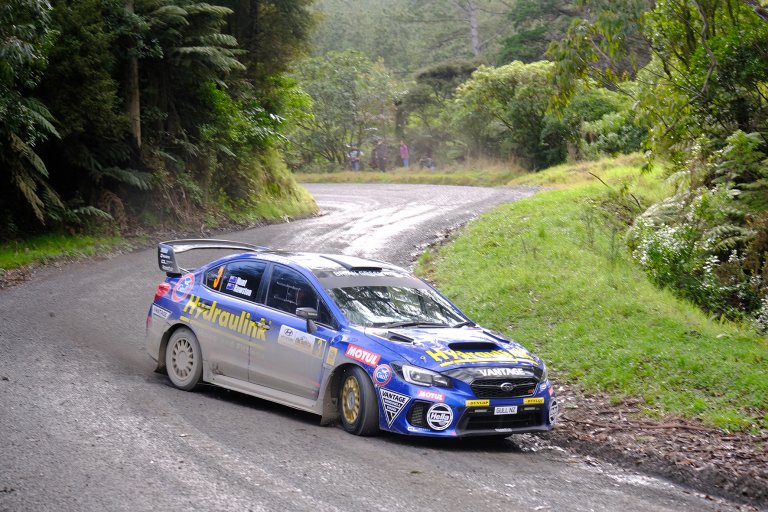 Coromandel second for Hunt moves him to runner-up in NZRC

Auckland-based Hunt and co-driver Tony Rawstorn were ultra-consistent at the Hyundai New Zealand Goldrush Rally of Coromandel, scoring top three stage times across the eight-stage event in their Subaru WRX STI. Clocking two stage wins, four second places and a pair of third-fastest times, they ended up only 18.7secs behind Paddon, who has usually been multiple minutes ahead of his closest rivals in the other three NZRC rounds he has contested this season.

While Paddon and stand-in co-driver Mal Peden battled with a troublesome turbo hose across the day, Hunt had no problems.

“The Subaru ran faultlessly all day. It was a fantastic event and despite the on and off rain showers, the roads held up really well. They did become abrasive, which made tyre strategy important and our Hunt Motorsports team did a great job managing this for Tony and I,” Hunt says.

He had some pain management to stay on top of, after injuring his back on Monday night. Some urgent remedial sessions throughout the week made him just comfortable enough to get in the Subaru for today’s event.

“I didn’t know if I was going to be able to rally today but I’m glad I could, as we have now moved into second place in the championship with just one round remaining,” Hunt says.

Although Paddon has already wrapped up the NZRC, Hunt holds a handy 22-point advantage over third-placed Josh Marston.

The 2018 championship concludes at the Hyundai Raglan Rally of the Coast on October 13 and 14. 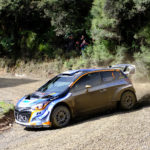 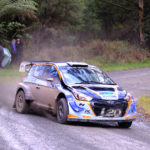