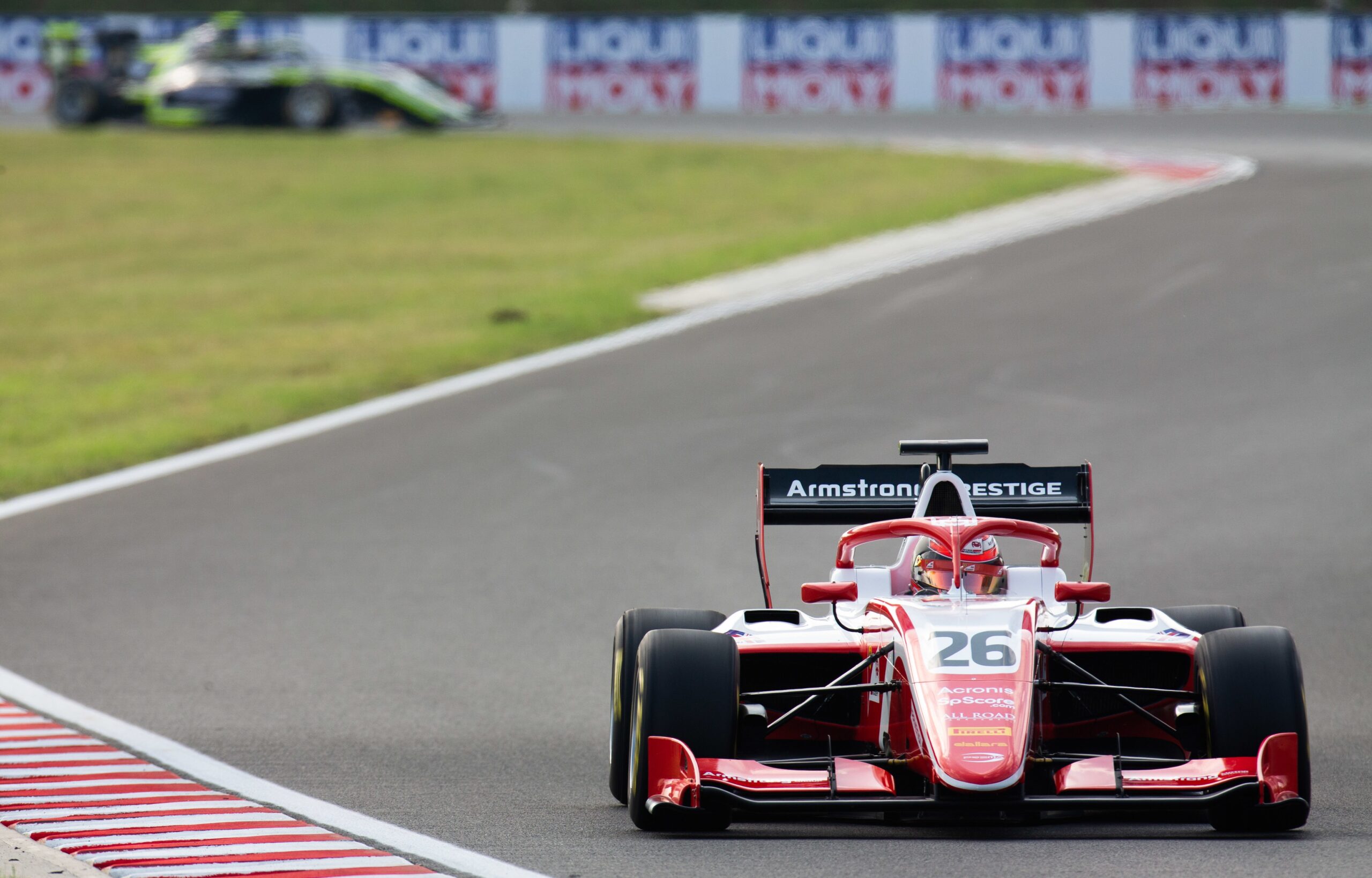 Marcus Armstrong has closed the points gap on his team-mates by scoring his maiden win in the FIA Formula 3 Championship at fifth round, held this weekend at the Hungaroring.

The weekend was not without its trials, Armstrong having first to overcome a traffic-blighted qualifying session and then battle through almost half the field in the opening race on Saturday. In the end, the race fight was a task he enjoyed.

“Qualifying was a bit of a disaster, being fastest in the first run and 13th in the second after I made a mistake on lap 1 and caught traffic on lap 2. The race was great fun. It felt like 2016 when I was racing in karting in the rain, just using wide lines and kerbs, fighting, banging wheels. It was really fun.”

Then on Sunday, pole man Armstrong had to see off a strong challenge from fellow front-row starter Leo Pulcini who tried to go around the outside of Turn 2.

The pair touched at the corner exit, with Armstrong staying in front and leading into Turn 3 while Pulcini lost momentum.

Both drivers then pulled away from the chasing pack, Armstrong pulling away from Pulcini to the tune of 12 seconds to become the seventh different race winner in 10 races this season.

While Armstrong and Pulcini disappeared out front, Carlin’s Felipe Drugovich held up a train of cars in the fight for third for the majority of the race. Armstrong’s team-mate Robert Shwartzman still leads the championship despite failing to finish the race.

Armstrong is fourth, but has closed to within six points of third-placed Jehan Daruvala, while the result of race 2 narrows points margins for all the top four.

The championship now heads for the Circuit de Spa-Francorchamps at Stavelot in Belgium at the end of this month for round six at the Belgian Grand Prix. 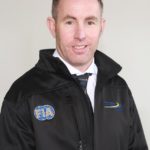 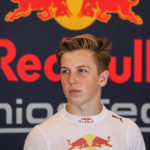