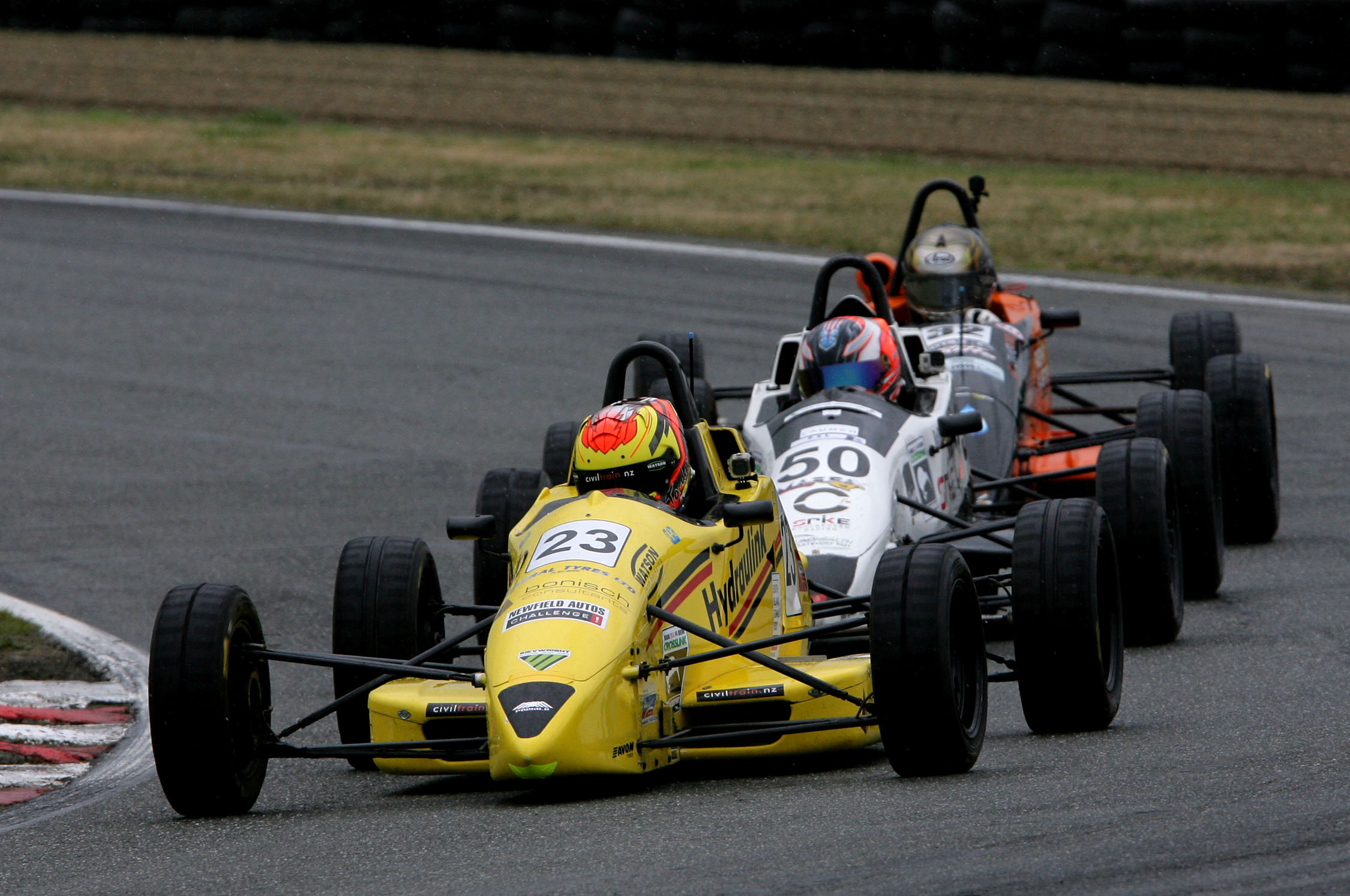 Two wins and a second place have propelled Southland’s Jordan Michels to just three-points shy of 2018/19 New Zealand Formula 1600 Championship leader Josh Bethune with one round left to play. Michels set fastest lap in qualifying at the Manfeild Circuit Chris Amon in Fielding, and went on to reduce the 23-point deficit he had leading into the weekend. While Bethune struggled with pace, the Auckland driver was able to score enough points to keep his title hopes alive.

“It was not too bad in the end,” commented Bethune. “We struggled for pace much of the weekend. It’s not what we wanted but we got some good points in the end.”

Also making a move over the weekend was rookie Callum Crawley. Racing at his home circuit, Crawley finished third, fourth and then took his first win of the season in the final 12-lap feature race. Victory in the Morrie Smith Memorial Trophy race now sees him third overall, but 135 points off the overall lead.

The first race on Saturday was run in fine weather. While Michels held the lead for the entire race, there was plenty of action behind him. Rookie James Penrose from Christchurch finished second with Crawley third ahead of Bethune, US driver Spike Kohlbecker and Hawke’s Bay’s Zac Stichbury.

This season both the South Island and New Zealand Championships have had fields with well over 20-cars taking to the grid. This round has shown that there are six or seven drivers that are very close, all capable of finishing on the podium.

“It’s very close,” commented Michels. “There are six or seven of us that have been so close all weekend.

“I think our pace has always been there throughout the season, but we’ve missed out on some luck. However, right from Friday we landed every punch. The goal was to finish ahead of Josh. We have lifted our game and accomplished that. I’m ecstatic for the team”

Sunday brought about a wet second race in the morning while the afternoons feature gave drivers’ a damp track with a dry racing line.

“Race 2 was in the wet, so I was able to break away and got a 5-second lead,” said Michels. “The others were fighting which eased the pressure on me.”

“Conditions for the third race made it interesting for everyone as they were difficult to read,” said Michels. “I dropped back to fourth, then made it past Zac (Stichbury) and was able to make a move on Josh (Bethune) for second then a safety car came out and had to settle for second behind Callum (Crawley) who led for much of the race.”

There are just three races left in the national championship at Pukekohe Park, Auckland, next weekend. On the line is the overall national title plus three class titles. As well as the overall lead, Bethune has a two-point lead in Class 1 from Michels followed by Stichbury and Crawley. While the weekend was disappointing for James Penrose he stills leads Class 2 from Jack Noble-Adams and Christchurch’s Robert Toshach. In Class 3, Andy Downs has a 30-point lead over fellow Southlander Noel Atley with Dave McKenzie third.

There is little time to celebrate and prepare for the final show-down at Pukekohe. This is a competition where drivers must finish to gain vital championship points. While the pace and competition are close, it may be the one who makes the least mistakes that will take the 2018/19 NZ F1600 Championship title. 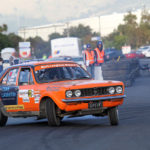 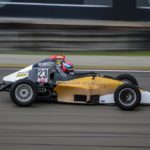