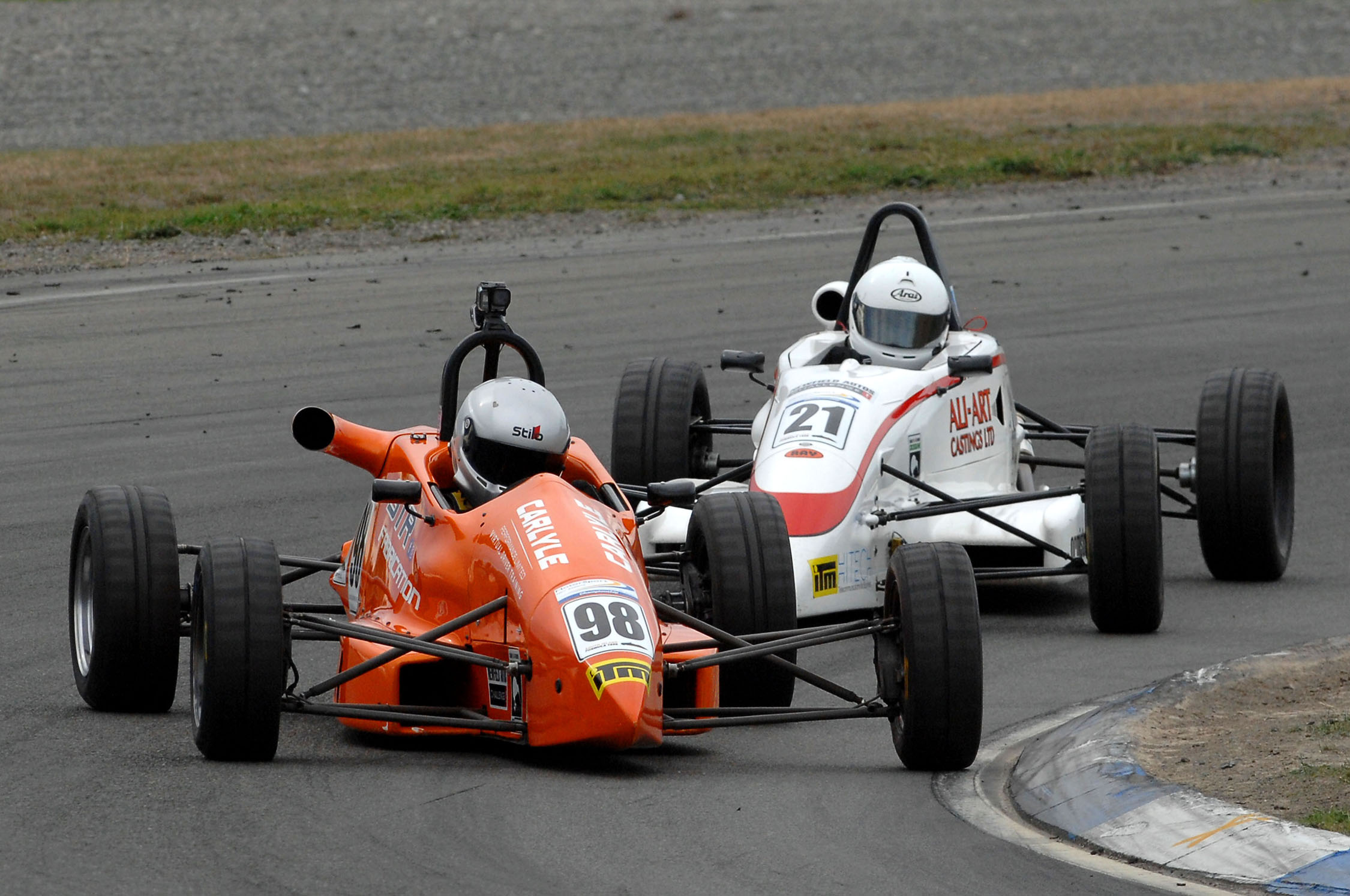 MotorSport New Zealand is pleased to release the 2021-22 version Schedule F. The schedule sets out the technical regulations for all cars competing across the South and North Island Formula Ford/1600 series and the NZ Formula Ford Championship.

The latest version of the document is the first time a new remit process has been used to ultimately allow the same set of regulations to be shared across the two Island-based series and the NZ Formula Ford Championship.

Competitors can view the latest Schedule F document at the link below: 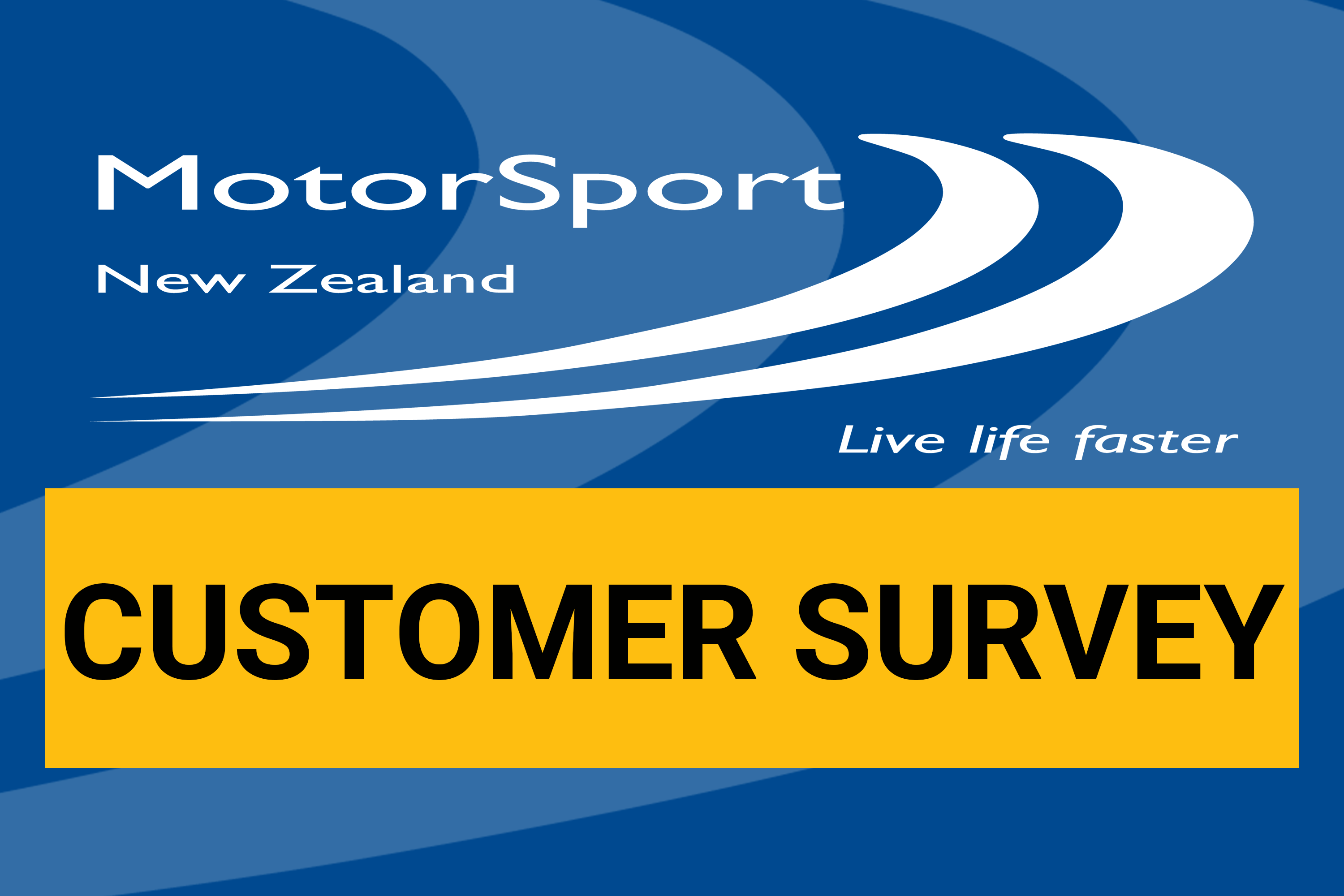 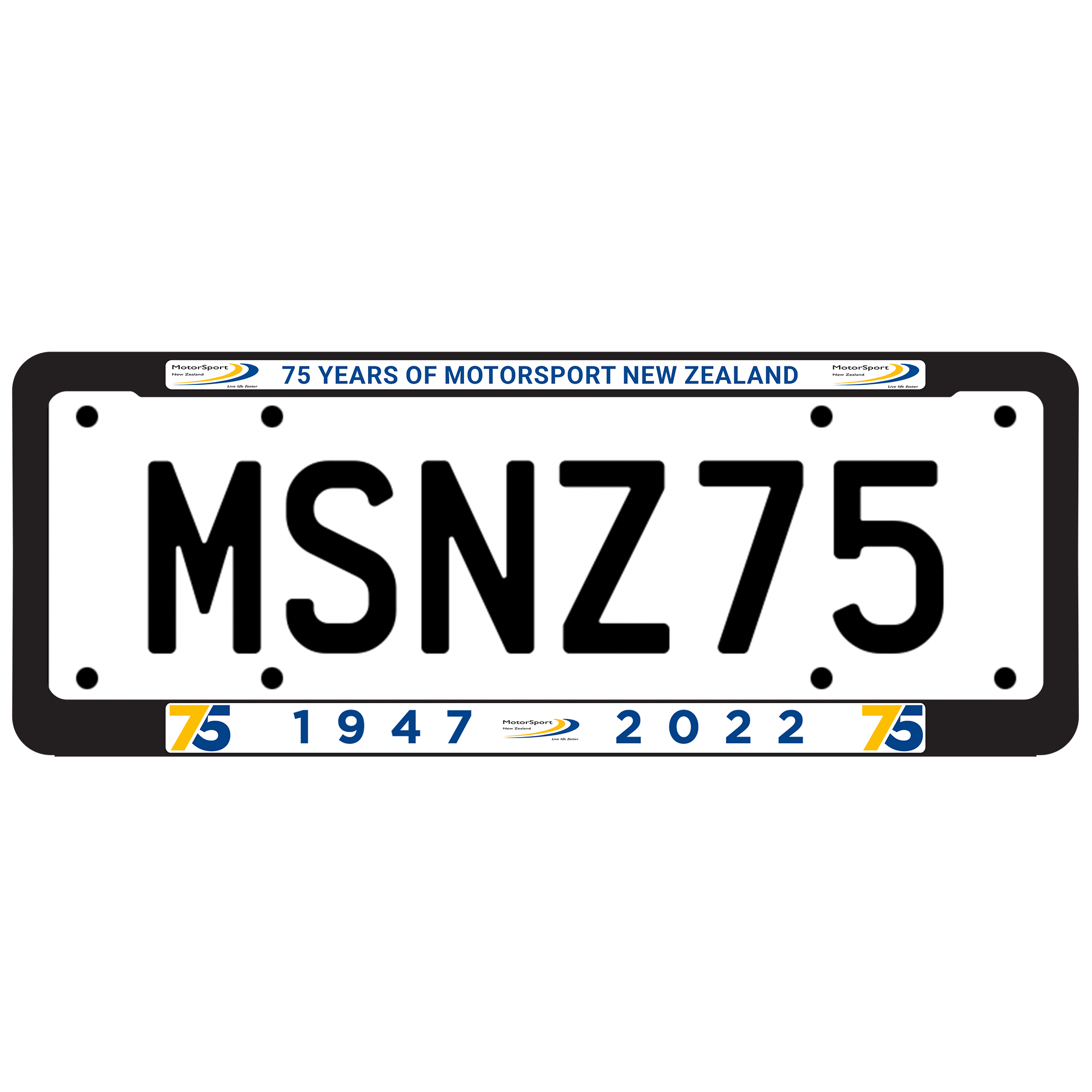 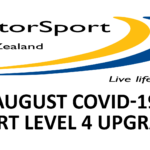 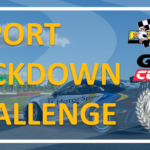