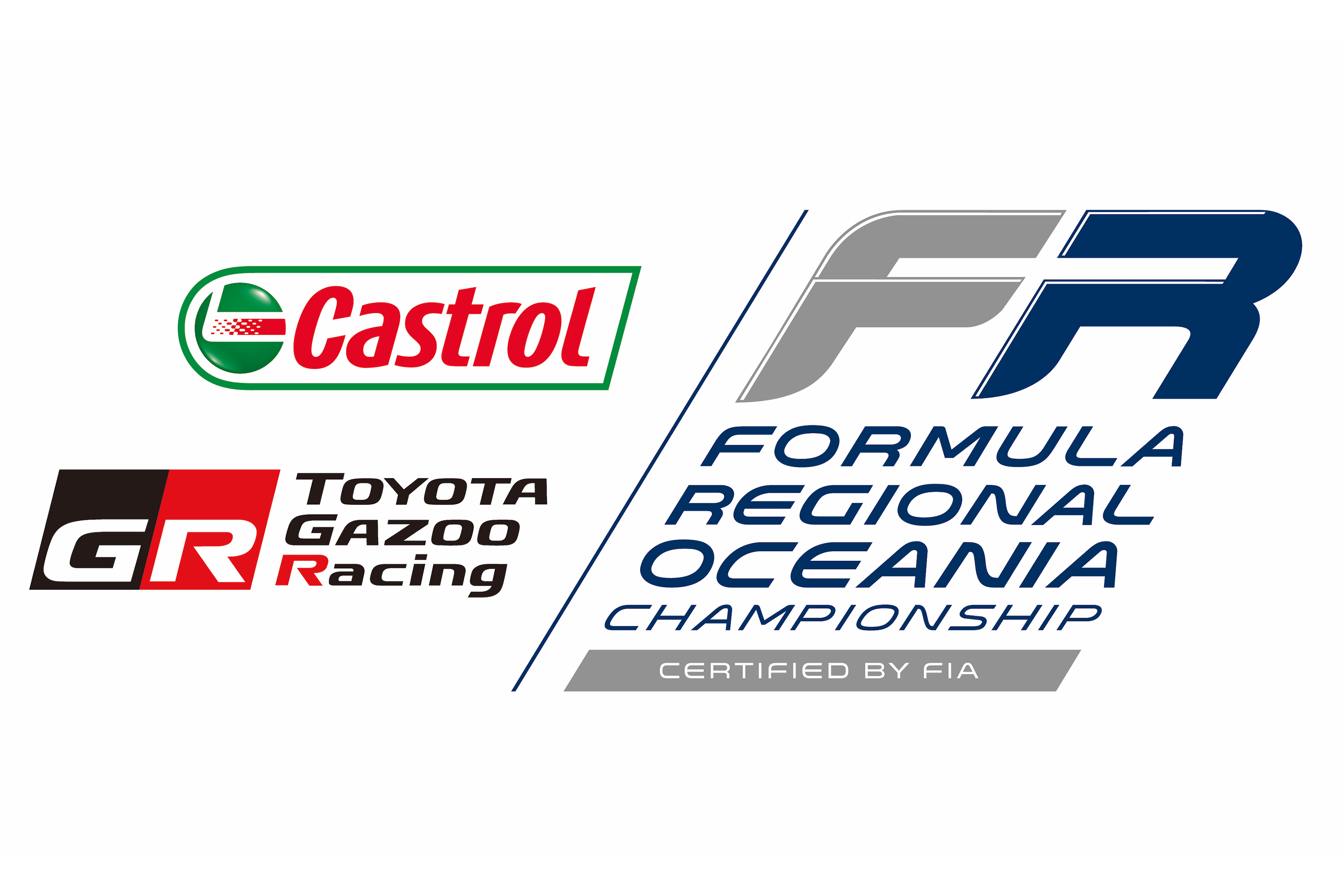 The Castrol Toyota Racing Series is set to get a new name and a new status in global motorsport as world governing body the FIA has confirmed it will become the Oceania edition of its Formula Regional championships in 2023.

The Castrol Toyota Formula Regional Oceania Championship – certified by FIA will become the most important single-seater championship in New Zealand, Australia and beyond and will reward its champion with a significantly increased haul of 18 Super Licence points, up from 10. Super Licence points will be awarded all the way down to the ninth-place overall finisher.

The Oceania region covers a significant geographical area which includes Australia and New Zealand as well as the Pacific Islands.

The convenient scheduling of the New Zealand championship over five weekends in New Zealand’s summer time – offering perfect timing for drivers looking for a competitive and relevant career championship before the Northern hemisphere summer season begins – means it is likely to become a very popular addition to the international roster of FIA-certified FR championships.

It will also be an extremely cost effective FR championship with drivers getting 3,500km of testing, practice, qualifying and race time on five of New Zealand’s best and most challenging tracks.

The FIA approved FR series are certified regional one-make Formula championships. The New Zealand championship, although it has been using the FR rules for some time, will join series in the Middle East and India as the FIA expands from four to seven championships in 2023. The first FR championships under new regulations were launched in Asia and North America in 2018, followed by European counterpart in 2019 and Japan in 2020.

This step on the FIA’s Global Pathway for single-seater categories – first launched in December 2017 – is designed to bridge the performance gap between Formula 4 and the global Formula 3 Championship, with all being powered by 270 bhp engines. Although choice of chassis and engine manufacturer varies in different regions, the basic regulations of Formula Regional series around the world are the same.

“The new status of the Castrol Toyota Formula Regional Oceania Championship brings more clarity on where the category stands in the pathway to F1 created by the FIA. Thanks to significant investment from Toyota over the years and the way the championship has evolved this will be the cheapest and most competitive option available at this level for drivers and junior teams.

“We have identical state of the art cars fully FIA compliant on safety and performance with engine performance controlled by Toyota. We have four highly experienced contracted teams that run the cars and we know the championship always favours the best drivers and those who gel most effectively with their engineers, which is how a championship at this level should be.

“Those qualities and easier accessibility as a major junior championship will be the building blocks of what is a very exciting future as the major single seater championship in the Oceania region. It is also fantastic to be taking our long time title sponsor Castrol on this next phase of our journey. They are as passionate about motorsport as we are.”

TRS had one of the best records in junior formulae for the proportion of its drivers over the years who have made it to Formula One or achieved other notable successes. Current F1 aces Lando Norris, Yuki Tsunoda, Nicolas Latifi, Lance Stroll and Zhou Guanyu have all raced in TRS. Norris and Stroll were both champions. 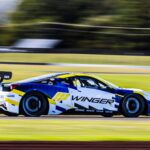 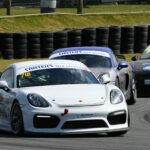