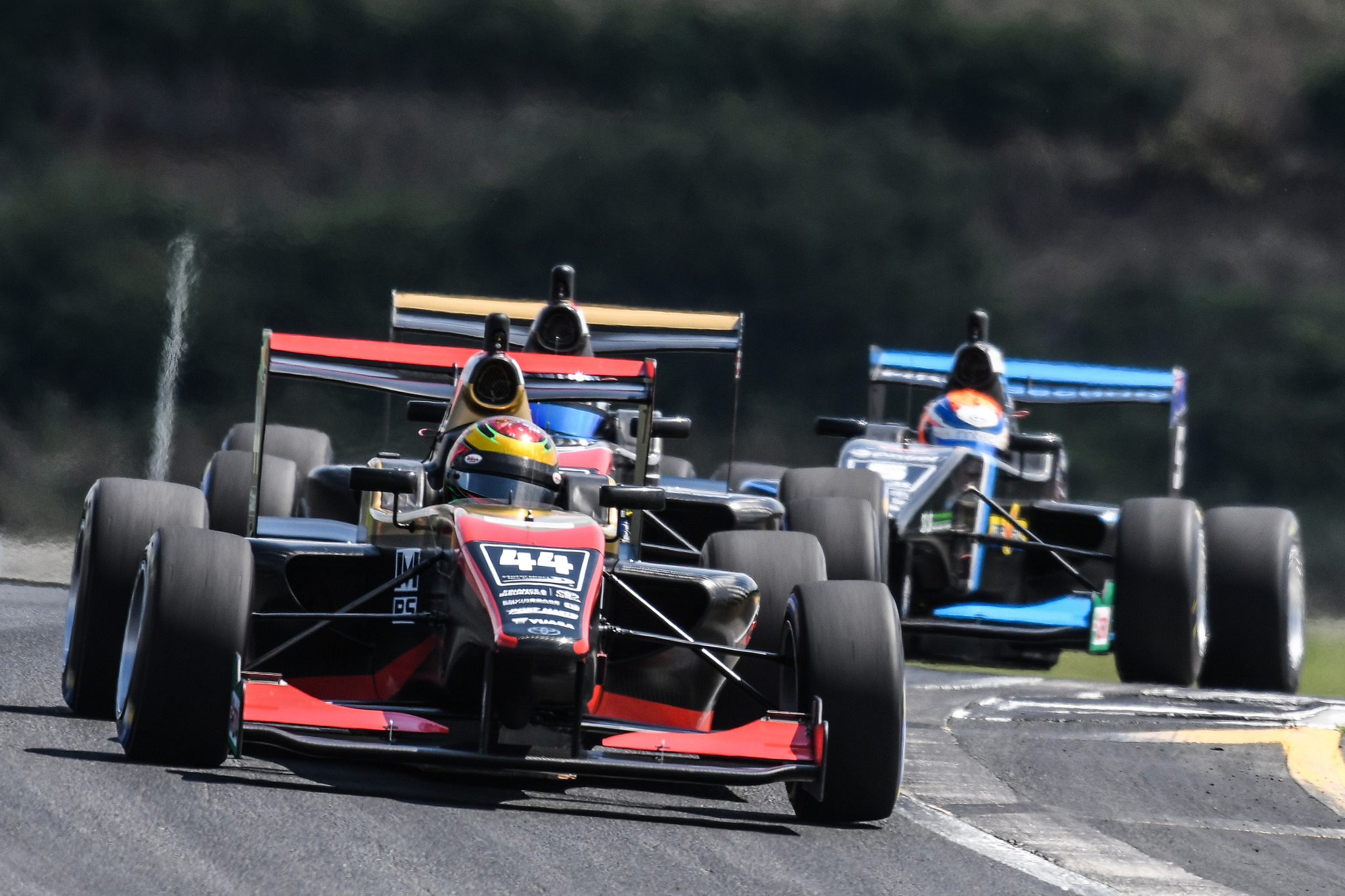 A joint initiative between Toyota Racing New Zealand and CAMS (Confederation of Australian Motorsport) will build closer links across the Tasman and give the driver with the best form over the last two rounds of the CAMS PAYCE Formula 4 Championship the opportunity to test Toyota’s FT-50 single seater racing car at Hampton Downs in December.

The driver from the championship who scores the most points over the final two rounds at Sydney Motorsport Park over the weekend of September 21-23 and Pukekohe on November 2-4 will win the test and get to drive a car from the Castrol Toyota Racing Series – an international championship that qualifies for FIA Super Licence points and has proven to be a stepping stone for numerous drivers on the path to Formula One.

The three hour test will be undertaken in the category’s FT-50 chassis which has been the spec car for the series for four seasons and which produces 215 horsepower from its four cylinder engine. Two sets of Michelin tyres will be available for the test, including one brand new set. The test session will be overseen by the technical team at Toyota Racing and will take place at Hampton Downs Motorsport Park on December 11th.

The announcement follows a visit by Toyota Racing Series executives to Phillip Island, where they met with CAMS officials. As well as the test opportunity, CAMS and the F4 Category will tour Toyota’s state-of-the-art race car preparation facility at Hampton Downs when they visit New Zealand for the final round of their championship at Pukekohe. CAMS have also offered Toyota Racing New Zealand the opportunity to present the Castrol Toyota Racing Series to the drivers involved in their academy camps and Toyota will also have the opportunity to send drivers to the camps.

“It’s a win-win situation for everyone involved and most importantly, beneficial to up and coming single seater drivers in Australia looking for a single seater category locally where they can benchmark their own testing times and performance against known international drivers in an identical car,” explained  Toyota Racing New Zealand Manager Mark Whittaker. “That’s a great opportunity for any young driver and of course we’d love to see more young Australian drivers putting their skills to the test in the championship itself.”

The initiative marks the launch of a clear strategic partnership for the two categories according to CAMS CEO Eugene Arocca.

The joint initiative was also welcomed by MotorSport New Zealand Chief Executive Officer Brian Budd who said that the governing body in New Zealand would follow the progress of the initiative with interest and hoped for positive benefits for both parties.

The Toyota Racing Series has been New Zealand’s only international single seater championship for 15 years and runs for five consecutive weekends in January and February culminating in the New Zealand Grand Prix. With Artem Markelov making his practice debut for Renault at his home Grand Prix at Sochi in Russia on September 30th, no less than ten graduates of the series have now made it to Formula One as race or test drivers. That number is expected to rise significantly from the 2019 series onwards with the addition of the Super Licence points for the first time in the championship history. 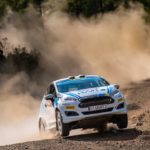 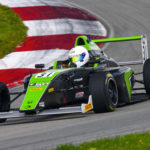