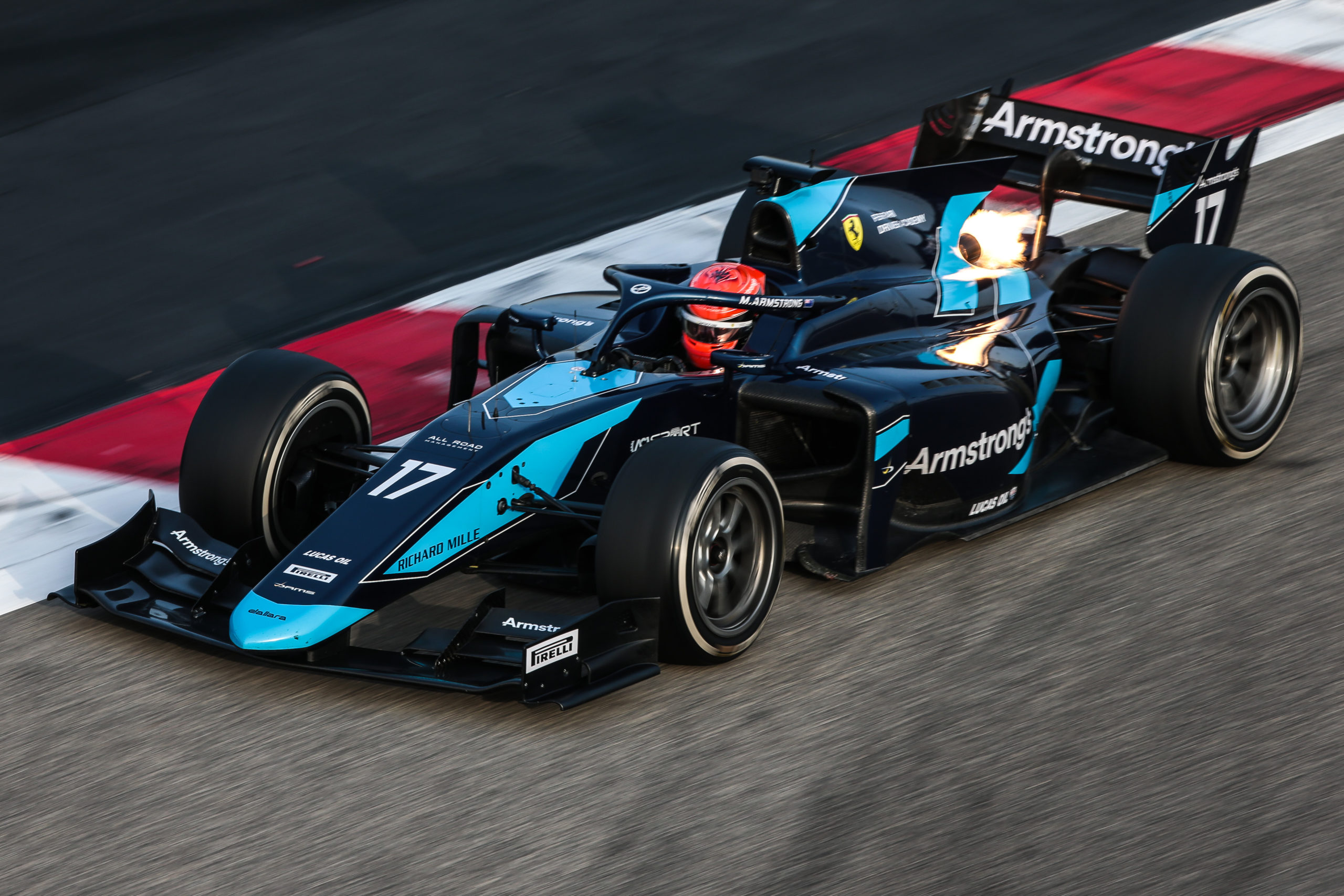 Mechanical issues saw New Zealand driver Marcus Armstrong unable to finish the opening sprint race of the FIA Formula 2 championship, but he was able to run as high as second overall during the second race.

Driving with his new DAMS team in the three-race championship opener session at the 5.421 km Bahrain International Circuit, the 20-year-old racer was disappointed by the first race, having completed 21 laps before coasting to a halt, but takes some encouragement from being able to run at the front in the second. In the latter, he made the most of using Pirelli’s ‘soft’ tyre to climb from 20th to eighth after eight laps. Armstrong went to second when the rest of the field pitted for tyre changes but then fell back.

Race weekends are all held at rounds of the FIA F1 Championship and there are three races per event. The overall number of rounds have thus been reduced to eight, with 24 races to decide the title.

Armstrong says he remains focused on fighting for the title.

The final F2 race of the weekend is the feature, scheduled to start at 11.50 pm NZT tonight. The longer race covers 32 laps and 173.1 km and is the first time the championship will run to the longer distance on the 2021-specification tyres. Armstrong is starting 14th. 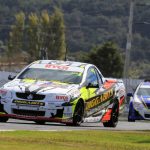 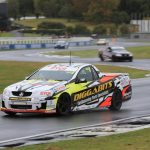