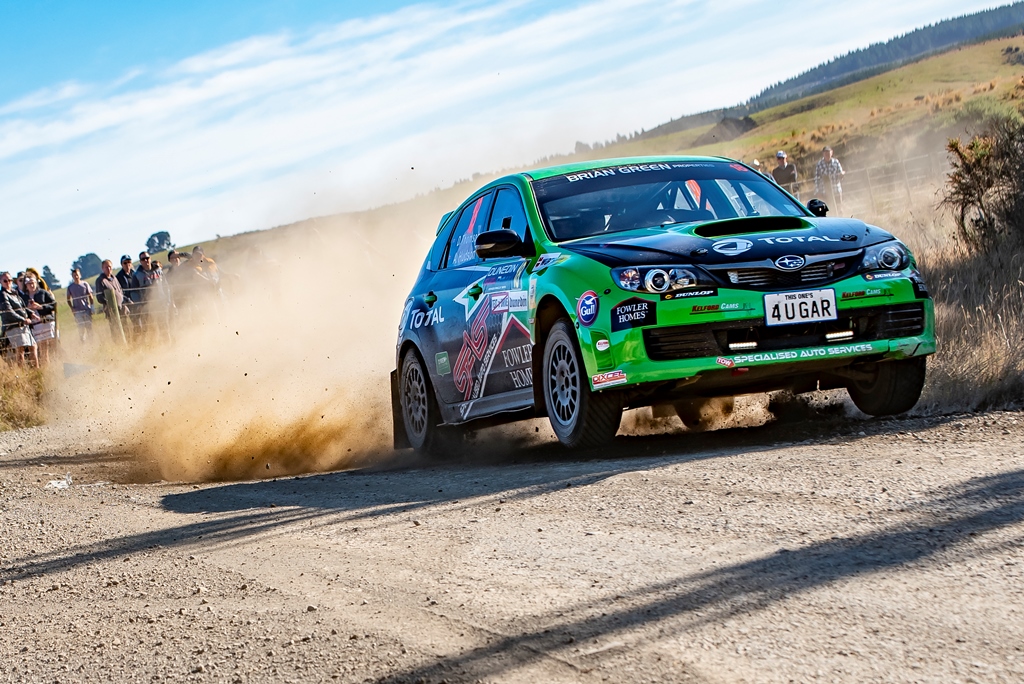 Christchurch’s Dylan Thomson heads to the second round of the Brian Green Property Group New Zealand Rally Championship, the ENEOS International Rally of Whangarei, confident he will continue to move forwards in his transition to a four-wheel drive car.

After three successful seasons in his two-wheel drive Ford Fiesta, the opportunity to move into the Specialised Auto Services Subaru Impreza resulted in eighth place amongst the four-wheel drive cars at Rally Otago.

In the short turn around between events, the team has made several key set up changes and while the 2019 season is one to learn the car, Thomson is confident he and co-driver Amy Hudson will be closer to the front running pace at the second round.

The Whangarei event is one that Thomson has enjoyed good results in previous years, taking a class podium in each of his three attempts, although this year he is realistic about his expectations.

“I think continuing our run of podiums at Whangarei is a bit of a long shot, but this season is all about learning what is quite a different car. We’ve made quite a few changes since the opening round to make the car nicer to drive,” says Thomson. “We’ve already made some big steps forward at Otago and hopefully we can continue to move forward at that pace in Whangarei.” 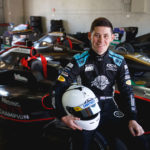 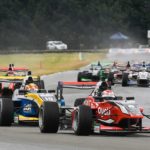