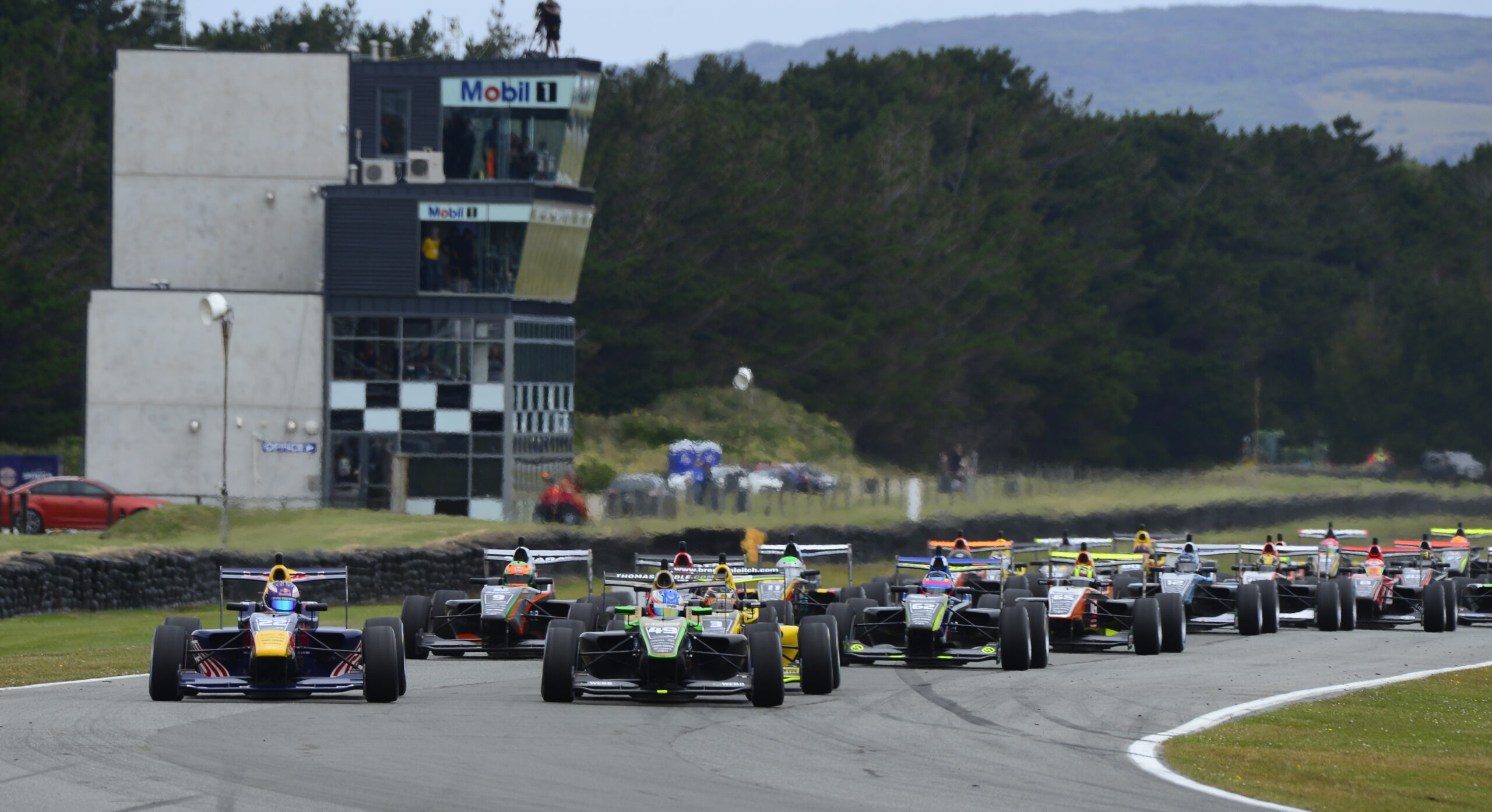 The Rich History of Teretonga Park

Teretonga Park holds the distinction of being New Zealand’s oldest permanent motor racing circuit and this Sunday its 65th Anniversary will be marked with a club event.

With the impending closure of Pukekohe Park Raceway in South Auckland it will also become the only remaining circuit that used to host the Formula 1 motor racing stars that came to New Zealand annually during the 1960’s.

Not only were the world champions present but so too many other legendary drivers who were top performers at the pinnacle of world motorsport. Stirling Moss, Bruce McLaren, Piers Courage, Pedro Rodriguez, Derek Bell, Chris Amon and Richard Attwood among them. At the end of the 1960’s things changed, the current F1 stars no longer travelling in their off season as more money and commercialism crept into F1. Teretonga spectators have continued to see some of the world’s best nevertheless as the circuit has regularly hosted an annual international event with the evolution from Formula 5000, Formula Atlantic (Pacific), Formula Holden and nowadays the Toyota Racing Series all bringing international competitors to the city.

In that time spectators have seen drivers on their way to stardom. Peter Gethin, Graham McRae and many more raced in F1 while Scott Dixon, Danny Sullivan and Bobby Rahal were Indy 500 winners. There have been Le Mans 24-hour winners such as Earl Bamber while many of those stars of the 60’s were also Indy and Le Mans winners.

Most of these international stars featured at the circuit’s international meetings, but the circuit has hosted many other race meetings over its life featuring stars of all categories – saloons, trucks, motorcycles, drag racing, classic car events – with machinery worth millions of dollars on the grid – plus other events and activities such as stunt driver shows, entry level ClubSport, driver training, cycling and triathlon events and so much more.

It is a rich history, possibly unmatched by any other sporting venue in the south!

The 65th will be celebrated with a club day at the circuit on Sunday 6 November with a Standing ¼ and a Flying 1/10th in the morning before a bbq lunch and then a race meeting in the afternoon with the Noel McIntyre Drainage Club Saloons on track.

Entry for spectators will be free. 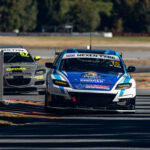 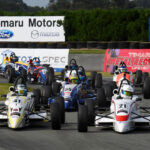