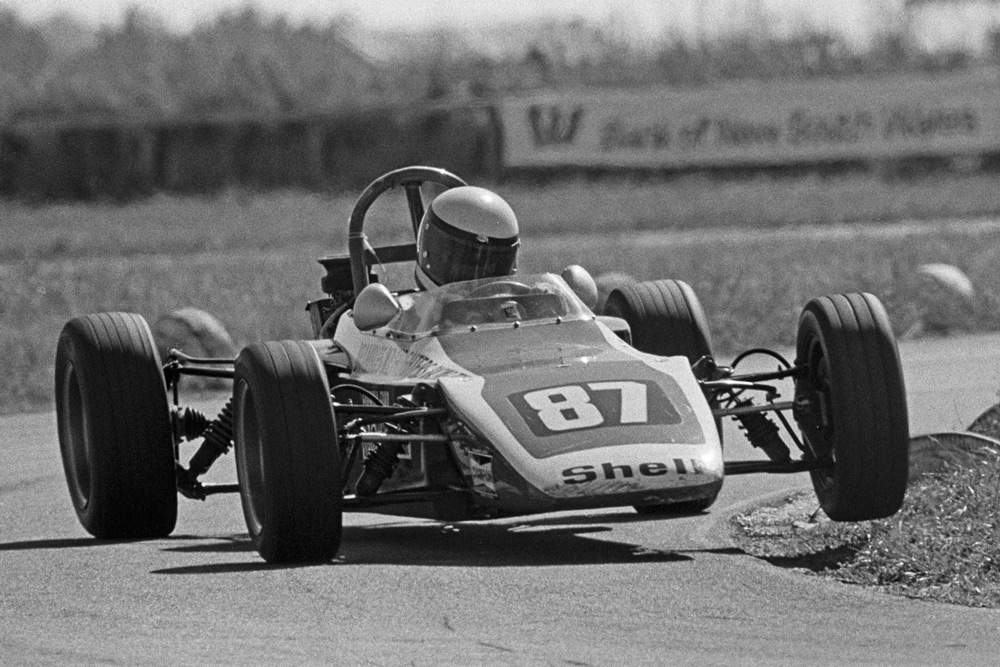 Organisation and logistics for the Formula Ford Festival in May are on track and gaining momentum for the one-day event in Christchurch at the beginning of May 2021. The successful driver at the Festival is in line to win the ‘Driver to Europe’ prize, a program set up to help them head to the UK and take part in the 50th running of the world-famous Formula Ford Festival at Brands Hatch in Kent, England.

The New Zealand Festival in May celebrates both the 40th anniversary of the South Island Formula Ford Club and the 50th anniversary of Formula Ford racing in New Zealand. The Mike Pero Motorsport Park in Christchurch will host the event which will see an array of class racing throughout the day including two parades. A final feature race will see the fastest 26 cars, plus four-wildcards, from across the classes, compete over 18-laps.

A nationwide group of passionate motor racing enthusiasts have stepped in to support the ‘Driver to Europe’ program and have contributed to the funding required to help with the next step of a driver’s career.

The program will provide the winning driver with their airfare and the majority of the funding required for the drive with Low Dempsy Racing.

The UK Formula Ford Festival is an annual meeting of Ford-powered single-seater racing car with various classes of past and present Formula Fords competing. Many winners of the festival have gone on to enjoy professional careers in various branches of motorsport – including fourteen who have raced in Formula One.

“It will be all on at the Festival with the North Island boys coming down,” commented Penrose. “It should be a big one also with Jack (Noble-Adams), Zac (Christensen) and Jacob (Douglas) in the mix as well. Those three were very competitive last weekend at Ruapuna.”

More support for the ‘Driver to Europe’ program is welcomed. Entries and inquiries can be made to ff.festival2021@gmail.com. 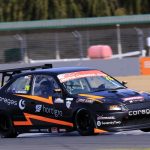 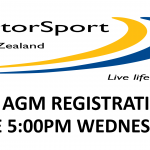