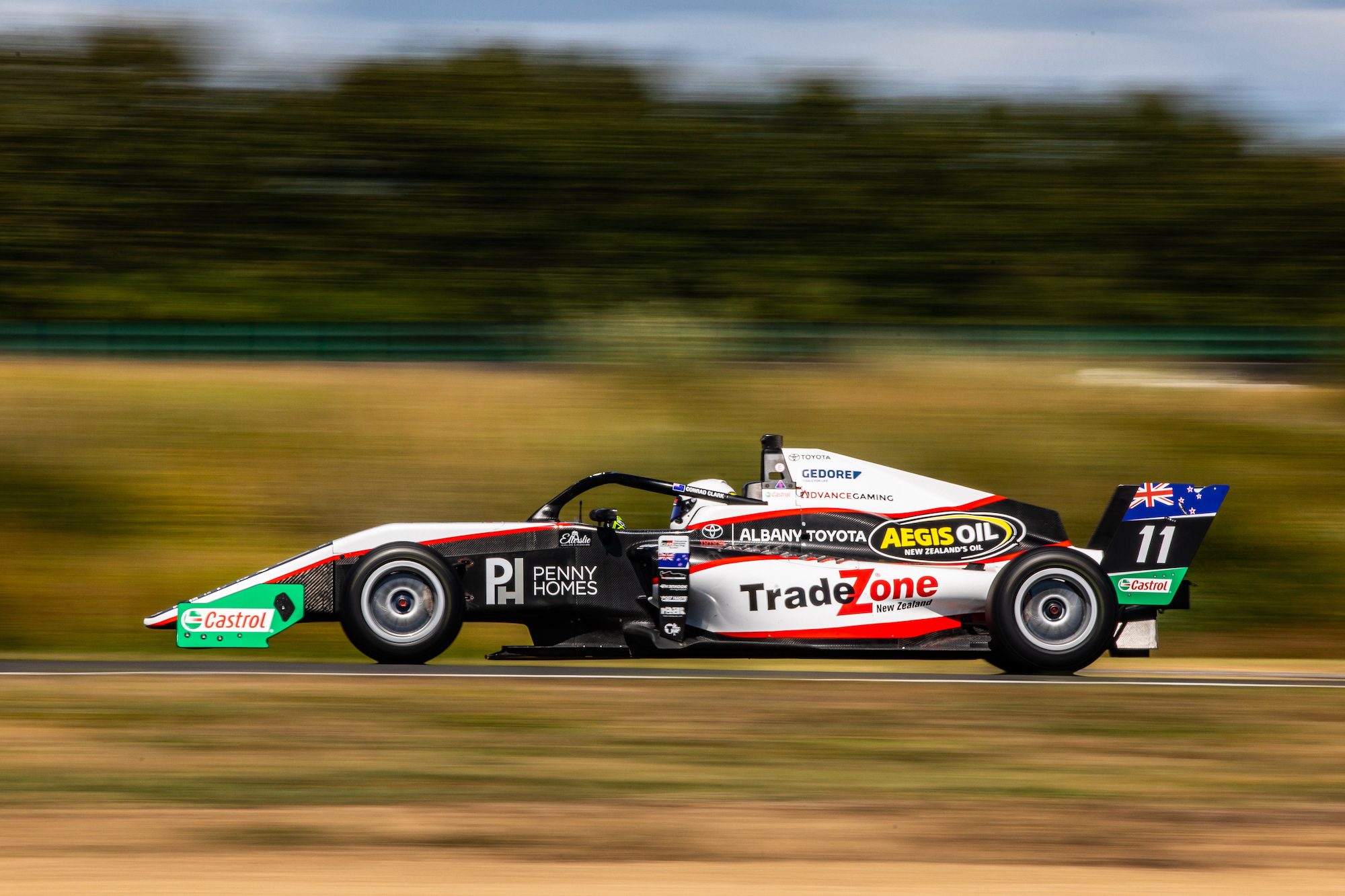 Taupō racer Conrad Clark has made some major steps forward in the latest round of the 2021 Castrol Toyota Racing Series at Hampton Downs.

The Toyota Racing Series, commonly referred to as ‘TRS’, will form part of Clark’s 2021 racing plans. The series is world-renowned as a breeding ground for future international motorsport champions with 18 drivers graduating to drive Formula 1 since its inception in 2005.

After an encouraging debut at the 66th New Zealand Grand Prix just one week ago, Clark made great steps forward in both driving and car performance at a condensed two-day event on the shorter Hampton Downs National circuit.

Immediately on Friday practice Clark’s lap times dropped significantly compared to his pre-season outing on the same circuit. This, coupled with focused driver development and data analysis sessions with Toyota GAZOO Racing NZ, put Clark within mere tenths of a second of the fastest time of the day,

Come Saturday morning’s qualifying session, Clark’s pace was so strong he was just five-tenths of a second off the pole sitters time. His efforts were enough to start him from seventh on the grid for both races.

The first of two races during the weekend saw Clark move up the field to finish in sixth at the end of the 25-laps. Whilst there was a noticeable improvement in the car early on in the race, the balance in the second half of the race still needed some work.

A longer, 30-lap, race two showcased more improvement from Clark as he finished in fifth place. Clark was left wondering if a better result would’ve been possible after another car made contact with his at the start of the race which inflicted some damage which hurt the speed of the car.

“I’m really pleased to have made some big steps forward this weekend,” commented Clark.

“After the NZGP round, we left knowing we were better than the results we managed to achieve but to make amends this round is promising heading into the final four races at Manfeild in just under two weeks.”

After the latest round Clark sits fifth overall in the championship, but fourth-place out of the drivers contesting the full season and only six-points behind third place. The final four races of the series take place at Manfeild on 12-14 February. 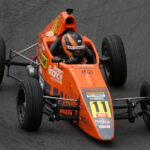 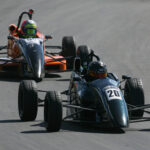