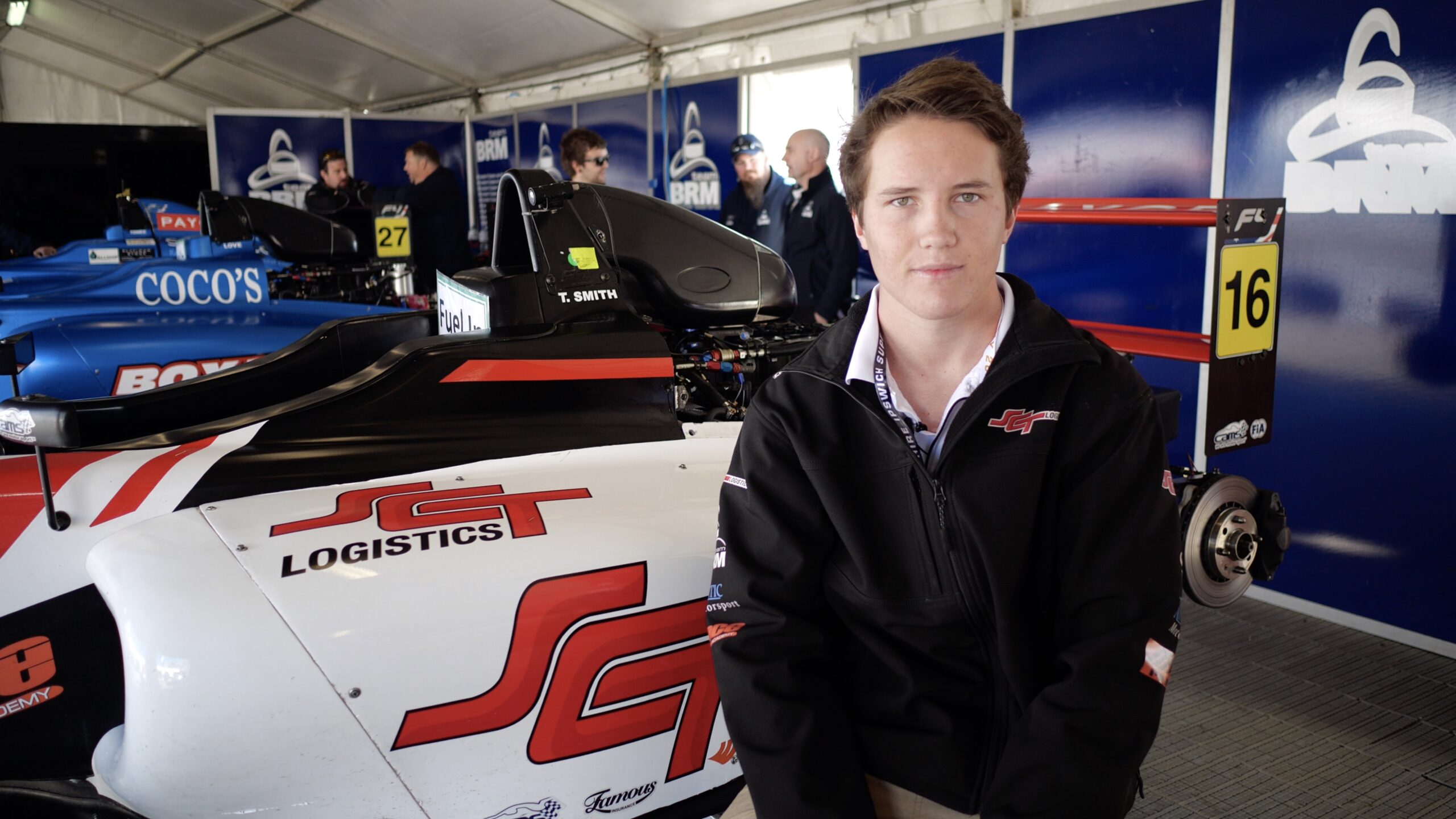 Up and coming Australian single seater racer Thomas Smith is the latest driver to be confirmed for the 2019 Castrol Toyota Racing Series in New Zealand.

The Melbourne 16 year old will drive in the five round championship for former McLaren F1 Chief Mechanic Stephen Giles in his Giles Motorsport team.

A busy 2018 has seen Smith compete not only in two Formula Ford championships in Australia – the regional Victorian series and the national championship – but also in the CAMS PAYCE Australian Formula 4 Championship. That campaign included a fourth, a fifth and a pair of sixth place finishes, with the youngster securing his best result at the final round of the championship, coincidentally in New Zealand at the Pukekohe Park circuit.

Smith’s 2018 campaign also included two rounds of the New Zealand Formula 1600 Championship at the start of the year and produced encouraging results.

“It’s great to be stepping up to the Toyota Racing Series. They are great cars and it’s the best single seater series in the region,” explained Smith.

“I had a chance to have a look at the Toyota New Zealand Racing facility when I was testing in New Zealand earlier in the year. There’s a lot of expertise and knowledge there and of course in the teams as well, far more than people would imagine and there’s going to be a huge amount that I can learn and absorb during the campaign from Stephen and his team.

“Ultimately my aim is to head overseas in 2020 to test myself against the best up and coming drivers in the world. I’ve been gaining significant experience across both the Formula Ford and Formula 4 categories in Australia and New Zealand to improve my overall driving across multiple categories. The TRS series is obviously a significant step up from those race cars in terms of performance and competition, a challenge that I can’t wait for and one that will help me prepare for that journey.” 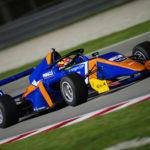 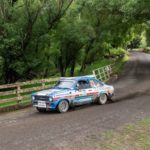