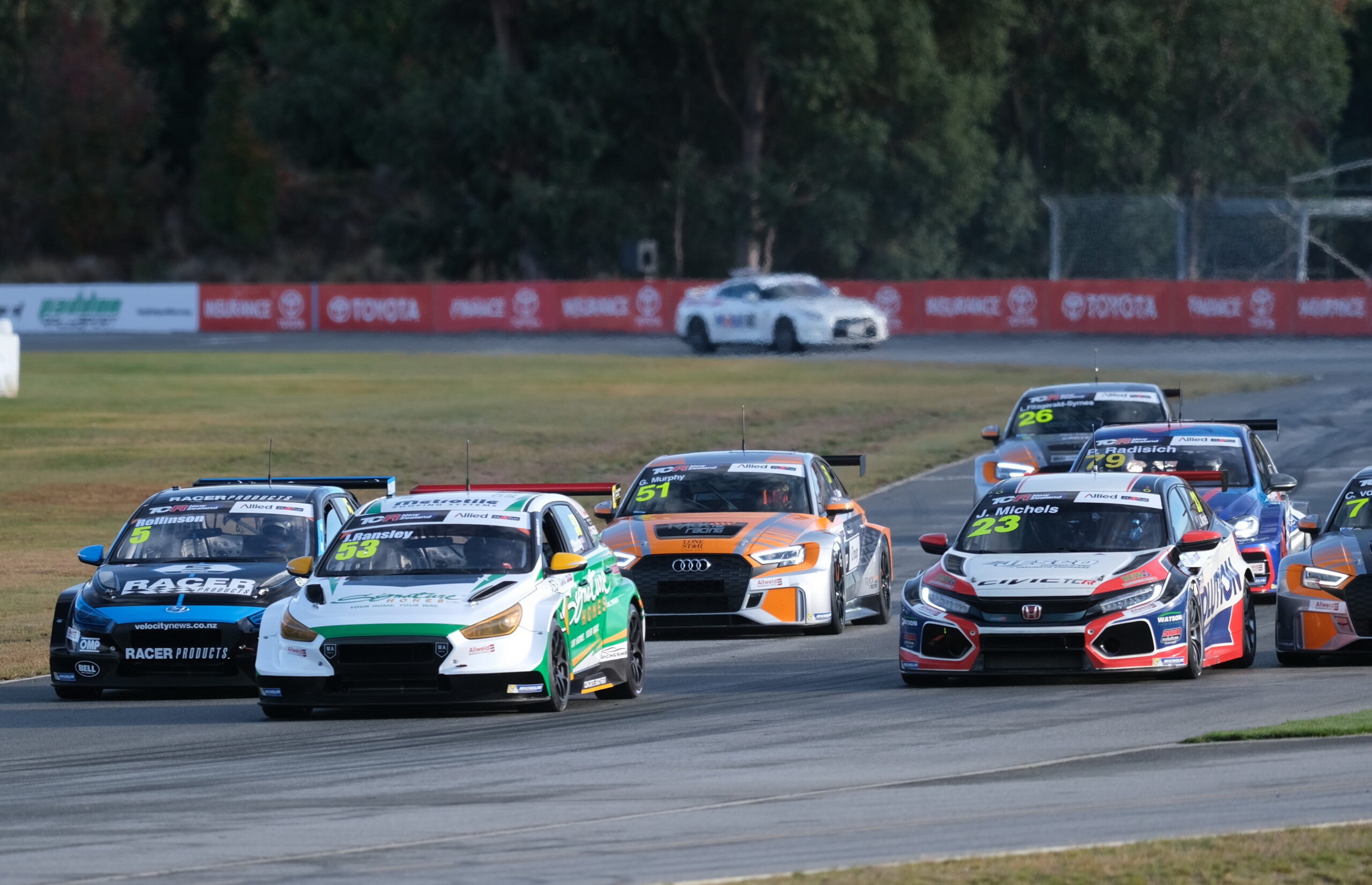 The TCR New Zealand Championship has been put on pause after economic and supply constraints ruled the scheduled January start dates out.

“I am very disappointed to have to announce this,” commented Lindsay Dodd (TCR Category Manager). “I’m equally sorry for Geoff Short and the Speed Works team that we have had to come to this decision.

“However, we needed to make a responsible and commercially correct decision.”

Despite a successful inaugural championship earlier in 2021, New Zealand’s economic climate, border restrictions and supply constraints have made it difficult to have a full-strength field ready for the scheduled series in early 2022.

“It’s been a difficult lead-up to the coming season with constant obstacles cropping up,” said Dodd. “Two new cars are caught in Australia and won’t now be here till the first quarter of 2022. At least two international drivers that have expressed interest in running in the series and are unable to get through MIQ. There is the economic impact on budgets and a couple of key teams have not been able to receive engines they required as these were used by other teams for the recent competition round at Bathurst instead.” 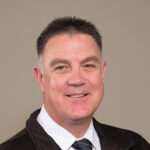 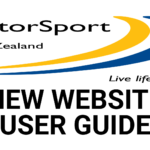