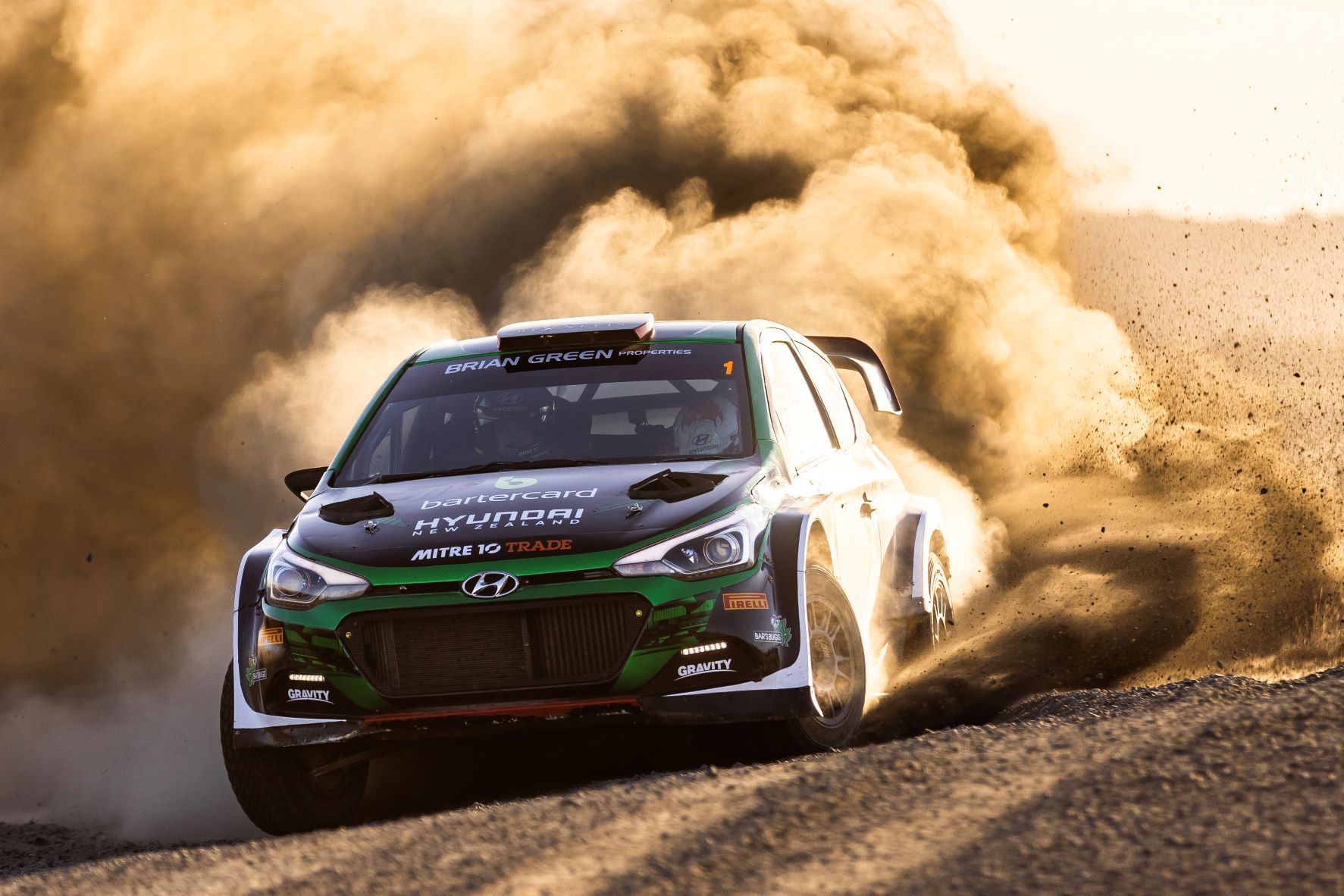 There’s no slowing down for Kiwi rally star Hayden Paddon as he and co-driver John Kennard line up as the top seeds at the second round of the New Zealand Rally Championship next weekend at the International Rally of Whangarei which takes place 13 to 15 May.

Running under the Hyundai New Zealand Rally banner this season, Paddon aims to make the most of every minute on the 253km of special stages of the Whangarei event as he and Kennard prepare to return Europe and the intensity of competition in the FIA World Rally Championship-2 within the next two months.

The five-time New Zealand Rally Champion knows his own performance can only benefit from as much seat time as possible. To secure the win in Whangarei with maximum points for the current NZRC title, Paddon and his team will be working hard to ensure a trouble-free run in the Hyundai i20 AP4.

The Hyundai crew came away from the first NZRC round in Otago last month with the win and top points, as well as a few things they wanted to improve on the car. These tweaks and improvements have been done and Paddon is looking forward to getting into the action which starts on Friday evening with the Pohe Island super special stage in William Fraser Memorial Park near downtown Whangarei.

Paddon’s quotes:
“A maximum point score is again the target and that puts a lot of emphasis on having a trouble-free event. There are stage records up for grabs, but we may have to balance challenging those depending on the conditions.

“Otago was a good warm-up for the season ahead, but it was exactly that – a warm-up. We know there is more in myself and the car, so we are focused on extracting that to put together a more polished performance.

“Any and all seat time before we go to Europe is absolutely vital, so this rally plays a key role in our preparation for WRC2.

“We have made several changes to the car. In Otago we essentially had all the right ingredients in the pot from pre-season testing, but we just didn’t have them in the right way. So, we have rectified a lot of that which should make the car easier to drive.”

Alongside his NZRC campaign, Paddon and Hyundai New Zealand Rally created a local community project, dubbed the Paddon Project, to support a deserving local in the regions where the NZRC events are held. Thanks to the support of Paddon’s official partners, people in the rally regions can nominate a deserving local to win a prize pack including $2000 cash, a $500 Mitre 10 voucher and more.

The Paddon Project got underway with the Otago Rally with two deserving families associated with New Zealand’s passionate rallying community. Paddon and the team headed along to St Peter Chanel school in Green Island, Dunedin to visit and deliver an array of prizes to motorsport-mad brothers Jensen and Ari West who lost their mother to cancer two years ago. Long-time motorsport official Mike Hosken has been through some financial challenges so it was an easy decision to present Mike with the $2000 cash prize for the Otago round of the Paddon Project.

A number of worthy applicants were put forward for the Whangarei round of the Paddon Project, with three being selected.

Paddon says: “The intention of this programme is to give back to the many communities we visit across New Zealand as part of the New Zealand Rally Championship. So, to offer both the $2,000 cash to Mike then to visit Jensen and Ari at St Peter Chanel school was heart-warming.

“We’re looking forward to meeting the three Paddon Project recipients we’ve selected from the Whangarei nominations and sharing the generous prizes from our commercial partners.”

More information on the Paddon Project is available here – https://paddonrallysport.co.nz/paddons-project/.

We are not sure about Hawkes Bay yet, so will keep it in. Yes we can talk about our new 6 part series of Driven airing on TV3 next Sunday, following our team behind the scenes on events in NZ and abroad

A third season of the popular, behind-the-scenes documentaries following Paddon and his team starts on Sunday, 15 May on Three’s CRC Motorsport show. The six episode season following the team’s three different rally cars throughout the 2022 season. 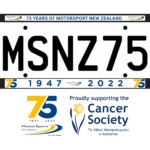 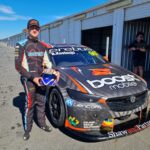