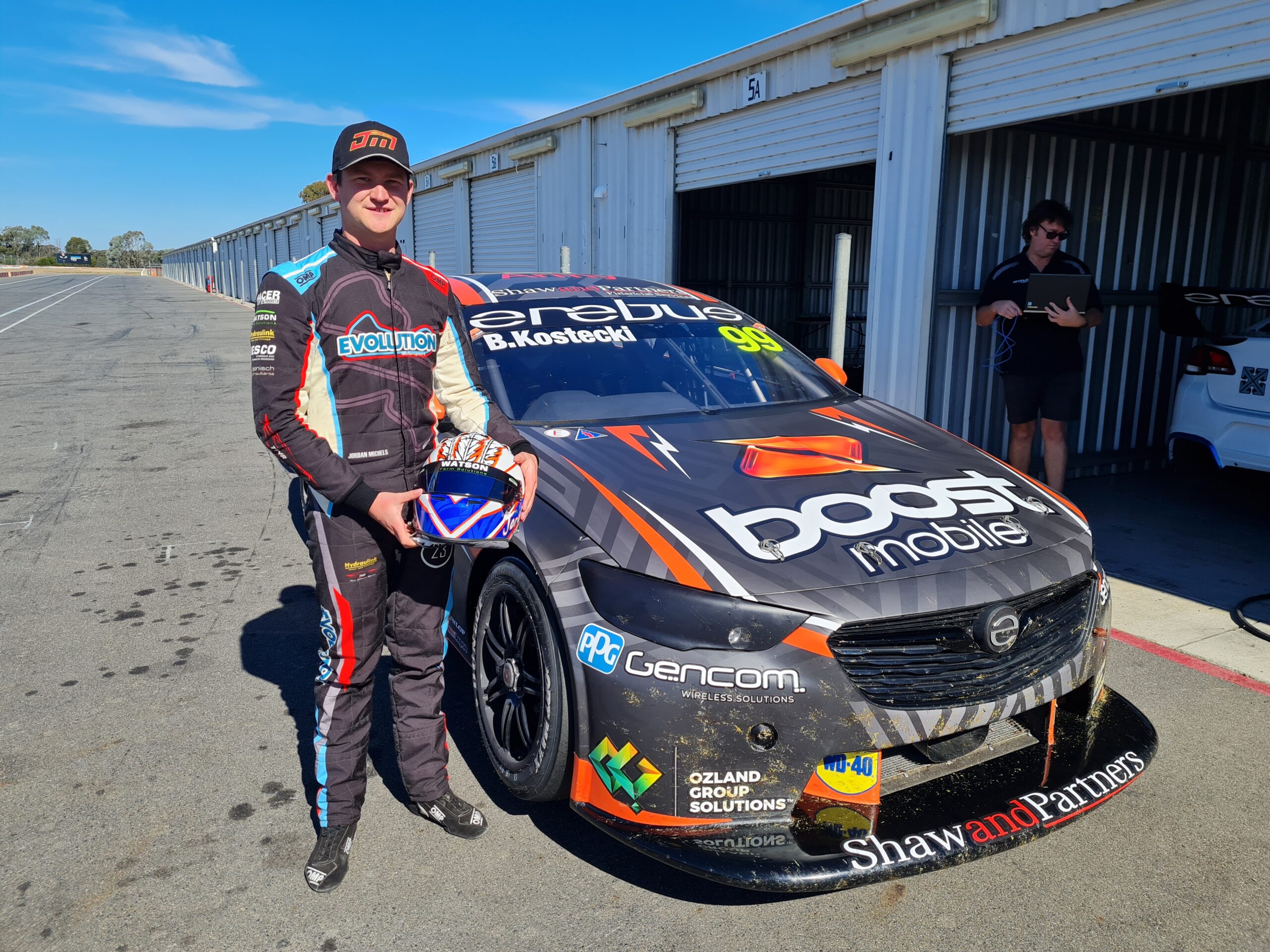 Michels made a quick trip across the ditch for a Supercar test with the Erebus Academy at Winton Motor Raceway in Victoria, mid-April. He tested along with several other drivers and made a very favourable impression on the team.

“Getting to drive the main game Supercar was really, really special and the feedback from the team was good. They were pretty happy and I got a brilliant reference from Barry Ryan, the CEO of Erebus Motorsport. Barry is actually a really nice guy and very passionate and committed.”

The test has opened up an opportunity for Michels to compete in Super 3 in Australia, ideally taking part in a couple of rounds later this year. “We are beginning to look for the support to do it, says Michels. However, the last few years have been tough for everyone and finding the funding and support is tougher than ever.”

The outcome of the test offers Michels an opportunity to relaunch his international career after the pandemic slammed the brakes on the upward trajectory it was on early in 2020. The 2019 year had been a breakthrough one for Michels after he won the New Zealand Formula 1600 Championship following which benefactor, Peter Williams, purchased a Honda TCR FK7 car for the Southlander. Michels used the car to win Class B in the National Endurance Championship giving him two national titles in the one year.

He also contested a round of the Australian TCR Championship in 2019 and was preparing to contest the inaugural TCR NZ Championship early in 2020 when it was cancelled. A massive opportunity followed however when Jordan got the chance to drive an S5000 car in the support races at the 2020 Australian Grand Prix at Albert Park in Melbourne. Sadly, that weekend marked the start of the pandemic reaching our part of the world in earnest and after qualifying the car the entire event was cancelled. Michels returned home and his racing activities have been confined to New Zealand ever since.

Jordan’s time in New Zealand has been successful nonetheless. At the end of 2020 he defended his Class B 1 Hour Endurance title, and also shared a drive with Hayden Paddon in a Hyundai TCR car in the 3 Hour Series. “That was good, driving with a top driver like Hayden and of course it helped my profile as well.” Then early in 2021 he was runner-up in the inaugural TCR NZ Championship, held over a single round format at Highlands Motorsport Park in Cromwell. With a lack of TCR racing in New Zealand on the horizon, mentor Peter Williams purchased a MARC built Ford Focus V8 which Jordan raced to fourth place in the South Island Endurance Series ahead of some much more advanced cars and also had a fantastic club season in the car at Teretonga Park.

Then, Terry Wyhoon of Image Racing who compete in Super 2 and Super 3 in Australia helped Jordan land the test with Erebus.
A successful outing at the test has allowed Jordan the opportunity to once again race across the Tasman and he and his team are now pursuing the support to turn opportunity into reality. 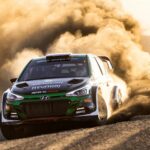 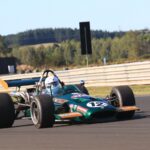