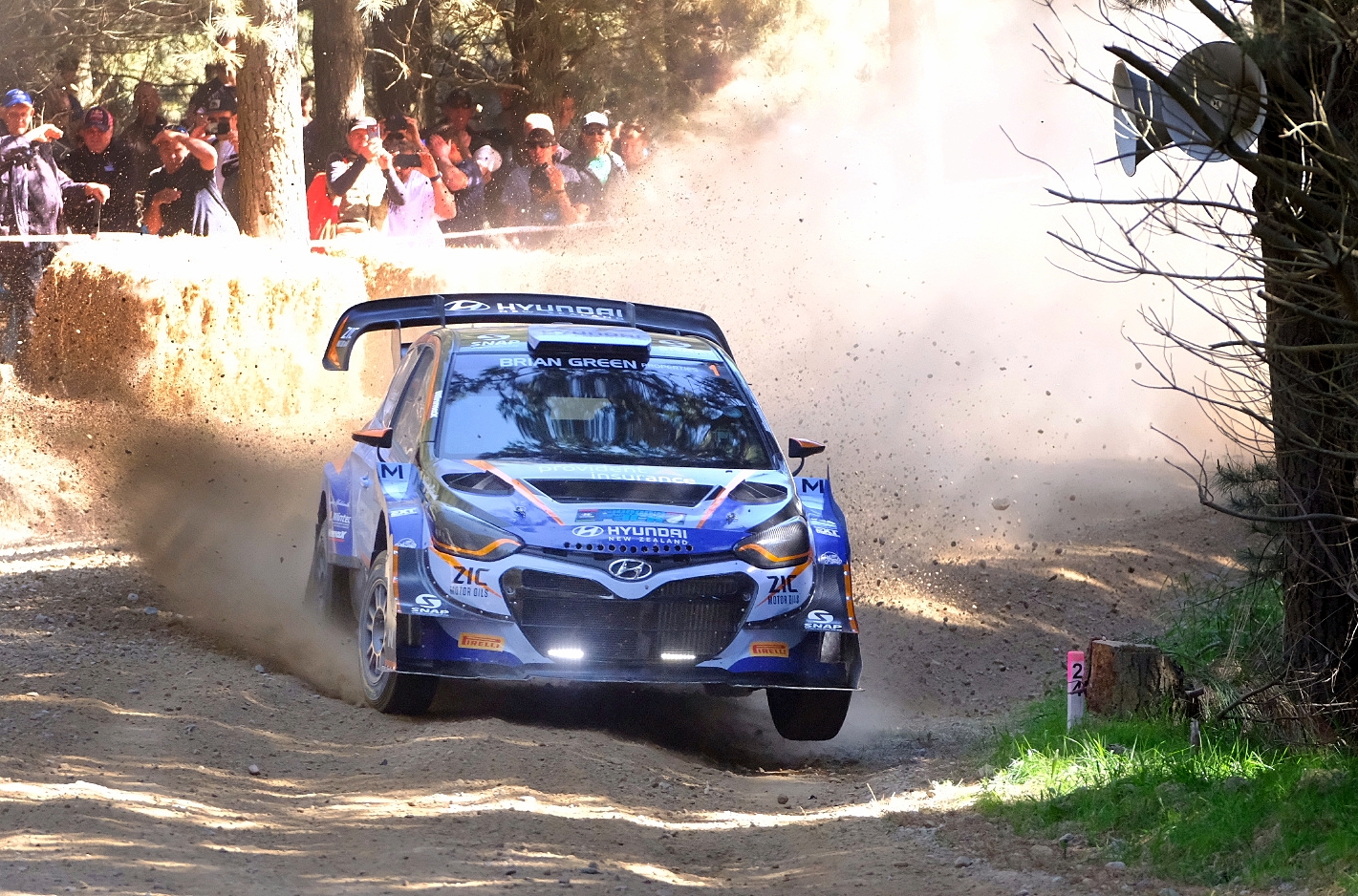 This weekend Kiwi WRC star Hayden Paddon tackled the iconic Ashley Forest Rallysprint in his revamped Hyundai i20 AP4+ rally car for the second time. The car, dubbed Barry 2.0, was in +++ mode according to Paddon with a new 2.1-litre engine, improved aero package and engine management system.

Saturday saw Paddon and a few other top competitors allowed only two qualifying runs, rather than the scheduled four, due to delays getting the full field of 60 competitors through. Paddon’s best time was 55.2 seconds -compared to Sloan Cox’s record of 54.96 seconds, which he set on his penultimate run last year.

Sunday morning and Paddon set a 55.0 second time, edging towards that sought-after record. Teams working hard to resolve some issues prior to top 32. He felt that a time in the 52 second range might be possible, but ultimately it wasn’t to be after the car suffered terminal engine failure in the top 16 run.

“It was all caused by an oil filter problem which dropped all the oil and the rest is history. It was also the first run of the day where we were not experiencing gear shifting problems which we just solved, so a pity not to get one clean run – a 52 was certainly possible. We have loved the weekend however and has been great to see the event so well supported and many people here to spectate. Third time lucky next year!”

Paddon now returns to Europe where he will test with Hyundai Motorsport for the next WRC rally, Wales Rally GB this week. 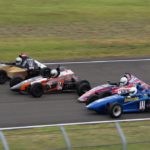 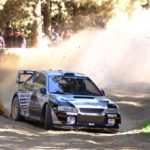