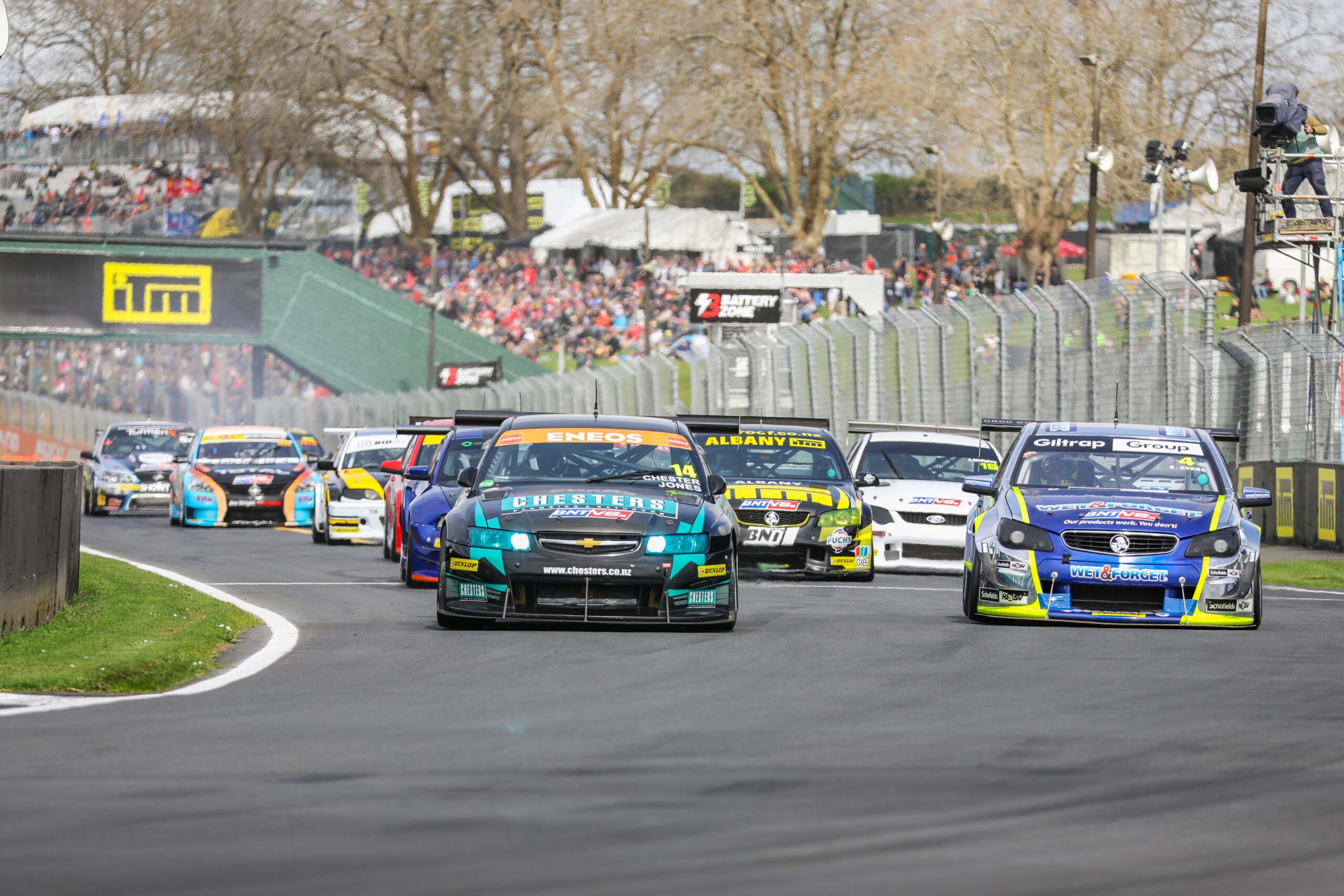 There will be new technical regulations, new rules and new race formats when the BNT NZV8s season gets underway in December.

Category Management and the NZ Touring Car Board have mapped out a strategy for establishing two categories under the New Zealand Touring car banner, NZV8s and TTV8s (Trans Tasman V8s).

The new rules and formats for the NZV8’s will see a wide variety of cars now eligible to take the grid such as saloon or coupe body styles, along with SuperTourer, TLX, Mitchell Xtreme, TTV8-TA2, BMW Open V8s, Howe GT, any other V8 Touring Cars with body shapes manufactured from 2000 onwards plus TL specification cars.

With any naturally aspirated V8 engine now eligible and no restrictions on gearbox, diff, suspension, brakes, wheels and aero packages and the allowance of driver aids it now opens the category to a huge number of eligible cars.

With a focus on fun and enjoyment for competitors, category manager Gary Lathrope says the new look BNTV8s category will provide a meaningful racing platform with as few rigid technical regulations as possible and where performance differences are levelled through alternative mechanisms.

“Its an exciting time for V8 racing in New Zealand, and we know how much Kiwis love V8s, it’s important that we try something different to get cars back out on the track again,” says Lathrope.

“We experimented with adding some additional specification V8 cars to the grid in the past couple of seasons, and it has worked well and provided some great racing. The feedback from car owners and competitors is that they want to get out there and race, and for their racing to give them more enjoyment.”

With the relaxed technical regulations, there will be two short qualifying races based off marble draws, with a heavy focus on the Sunday feature race which will be a one hour race with a compulsory pit stop that will have a formulated Balance of power (BOP) time that each car has to serve in pit lane.

This balances out the performance of every car and gives the opportunity for any car to win the feature race; it also gives teams the option to run one or two drivers over the weekend. The point’s structure for the MSNZ Accredited Series will favour the feature race results.

“The race weekend formats are designed around the competitor being consistent, and the fact that anyone can win.”

For this season the recently introduced to New Zealand Trans Tasman V8s (TTV8) PBR Spec (TA2) Cars shall be eligible to race within the BNT NZV8s series. These cars will also compete for separate points and a Trophy for each round provided however a minimum of three such cars register to race.

Only cars complying with the TTV8 PBR (TA2) Specifications will be eligible for these points.

When car numbers permit PBR spec TA2 cars shall run in a separate category comprising NZ and Australian drivers called TTV8s giving competitors the opportunity to have some true Trans Tasman Challenges, which New Zealand hasn’t seen for a number of years. At the time the TTV8s become a stand-alone category they shall compete for the McLaren Engineering Trophy and a generous prize.

The first round of the BNT NZV8s Series will kick off at Pukekohe, December 4-6. 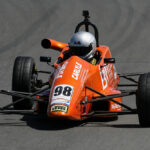 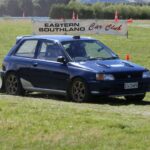