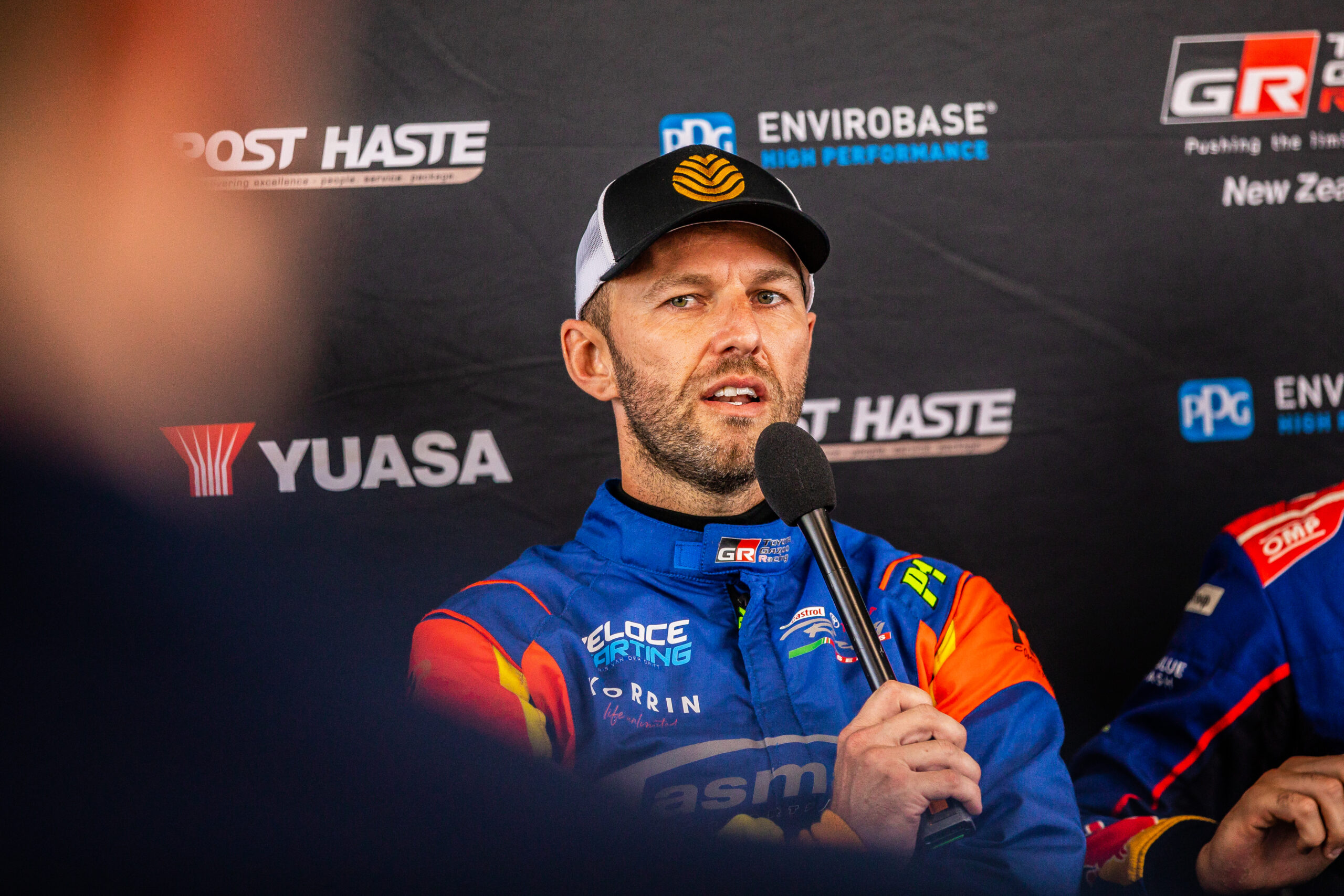 Experienced international driver Chris van der Drift is not fazed by the new challenges ahead on confirmation that he will race in the Allied Petroleum TCR New Zealand Championship at Highlands Motorsport Park, Cromwell, in April. Van der Drift joins a growing list of familiar and competitive drivers at the three-race title-deciding round 23-24 April.

“It will be the first time I have jumped into a front-wheel-drive race car,” said van der Drift. “Also, Highlands is one of the tracks that I haven’t raced on. That doesn’t really matter because I am going there to win anyway.”

“I’ve had plenty of experience with learning new tracks so far, so I don’t see that lack of track time at Highlands will be an issue.”

With the Covid-19 pandemic impacting global motorsport, van der Drift has been kept busy at home in New Zealand, including setting up his own kartsport team and competing in the New Zealand Grand Prix, as part of the 2021 Castrol Toyota Racing Series.

“Normally I would be overseas, so it is really great to be able to race something in New Zealand. It should be quite a cool competition to be involved in.”

Category manager Lindsay Dodd is thrilled to have van der Drift on the grid, saying, “It’s just fantastic to have such an experienced driver on the grid at Highlands. With the talent that we have been able to confirm for the round, we should see some tremendous racing.” 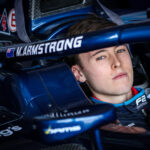 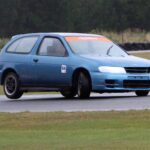