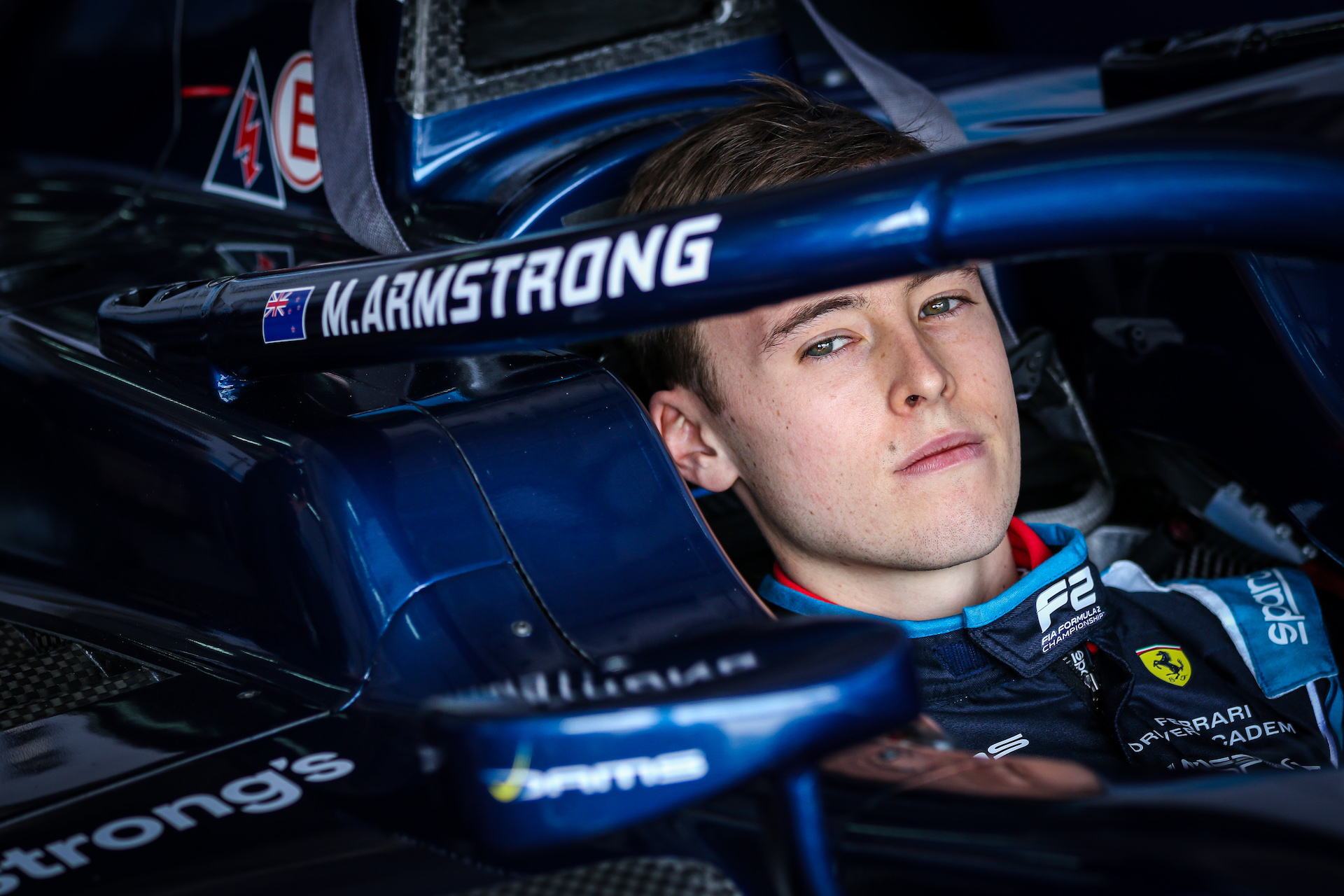 New Zealand driver Marcus Armstrong has gone fastest at the FIA Formula 2 pre-season test in Dubai. Driving with his new DAMS team in the three-day session at the 5.421 km Bahrain International Circuit, the 20 year old racer was third fastest on day two then dominated the timesheets on the final day.

The team carried out extensive work on the first day focussing on race setup, meaning Armstrong had limited time in the car.

He returned to the track on day two and posted the third fastest time overall.

The Ferrari junior then set his stamp on the official test sessions with the fastest speed – 1:42.173 – in the morning session of the final day.

“Performance runs this morning went quite well. Overall, it’s been a good day with a lot of laps completed.”

With the last of the fresh tyre allocation used, times in the afternoon session were around three seconds slower across all teams.

Armstrong says he is excited by the developing involvement with DAMS. The Ferrari junior said he and the team had to put in a lot of time behind the scenes to ensure they were in top shape when they arrived at the test.

“We’ve spent a lot of hours on analysis, especially before this pre-season test and here in Bahrain, the intensity is really high and it’s great to be with people who want to win as badly as I do. We’ll need to go away now and look at everything and analyse all of the results.”

An updated Pirelli tyre range for the 2021 championship earned his praise.

“I think that there’s quite a decent step between the soft and hard compounds now. They have changed the hard tyre a little bit and the difference between the two compounds is quite large now, so the races will be interesting.”

The test is the official precursor to the opening round of the 2021 FIA Formula 2 championship and is a crucial ‘eye-opener’ opportunity for both drivers and teams.

International media following the test say Armstrong’s times have demonstrated his potential when backed by a top engineer and team.

The 2021 FIA Formula 2 Championship gets underway at Bahrain’s Sakhir circuit on March 27 and 28. There are three races in each event this year, and eight events in total. All F2 races are at Formula One events. 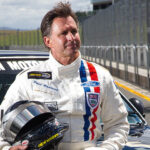 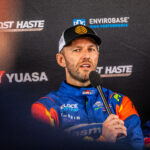