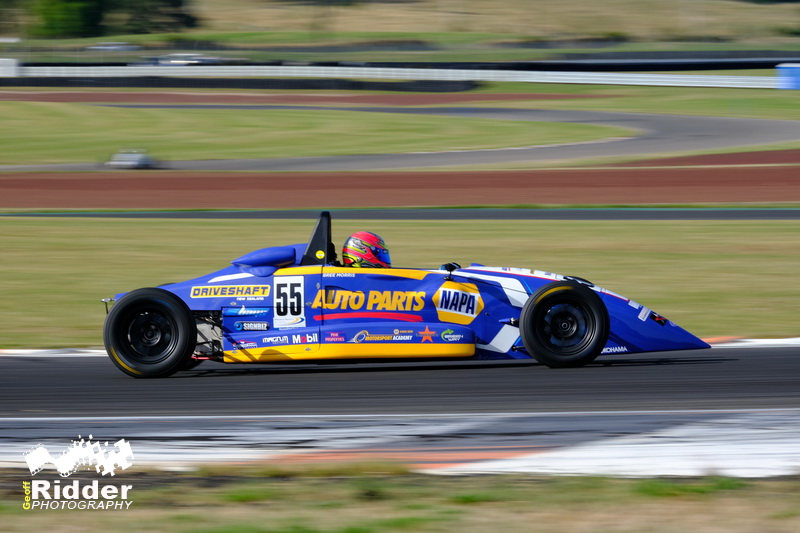 “NAPA are really proud to be supporting the Formula Ford Championship in NZ,” commented General Manager of Sales and Operations, Tony Walker. “Formula Ford is a great series with some brilliant drivers, so it was a logical choice for us.

“Many would have seen the motorsport pedigree of NAPA around the globe, so it is great to be able to leverage this in New Zealand and partner with local racing. This sponsorship complements the recent launch of our NAPA Know How Motorsport Academy which supports local drivers with on and off-track support to develop their racing careers.”

With entries closing this week, a full field of up to 20 Class 1 and 2 cars are expected to take to the grid for the opening round at Taupo International Motorsport Park, Taupo, next weekend 26-27 March 2022. This will be followed by the final round at the Mike Pero Motorsport Park in Christchurch, on 1 May 2022.

Each of the two rounds will consist of 4 x 20-minute races with the overall winner being awarded the national Formula Ford title as well as titles for the leading Class 1 (post-2000) and Class 2 (1990-1999) drivers.

NAPA Auto Parts have already been involved with Formula Ford this season, sponsoring up and coming female driver Bree Morris. Morris has this season successfully competed in both the North and South Island Series with two race wins and a third podium to her credit. 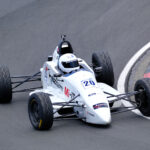 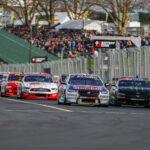