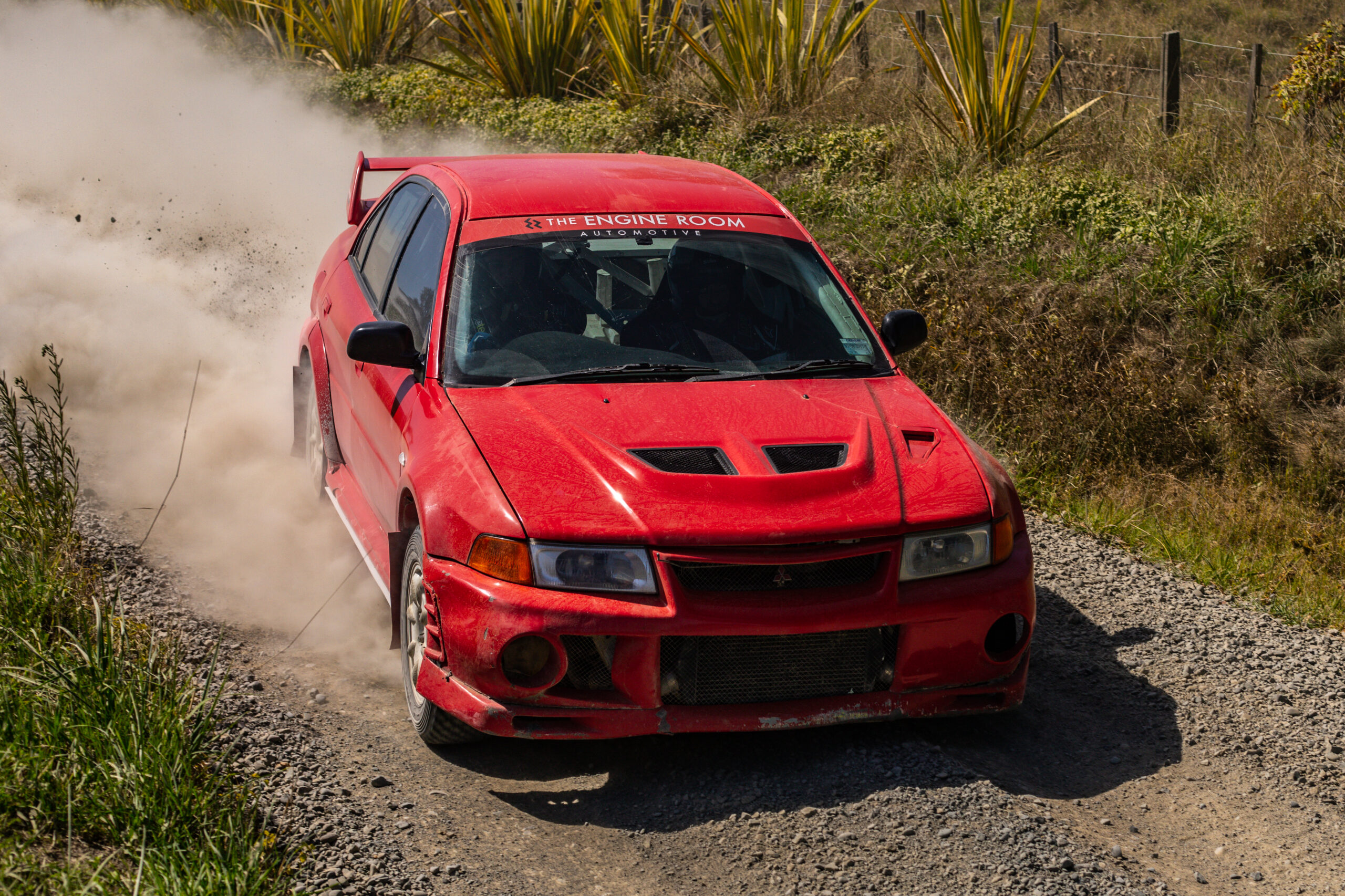 The 2020-21 MotorSport New Zealand Hillclimb Championship kicks off this weekend with the first South Island qualifying round hosted by the Marlborough Car Club.

Registrations for the championship have been strong, partly thanks to MotorSport New Zealand’s ‘Back in Motion’ support package which has encouraged competitors to enter ClubSport events.

With budgets taking a hit in line with the national economy, ClubSport has proven to be the most accessible way to enjoy motorsport. To date, the championship has more competitors registered than the previous season, an encouraging metric for such uncertain times.

The addition of the inaugural Cross Car championship will also add an exciting twist on the championship. The ClubSport Commission has been working closely with MotorSport New Zealand and Paddon Rallysport to introduce Cross Cars into ClubSport competitions both safely and fairly.

Significant support for the championship from Winmax Brake Pads by Paddon Rallysport has been secured for 2020-21, with Hayden Paddon, the driving force behind the introduction of Cross Cars in New Zealand set to compete this weekend in the new class. 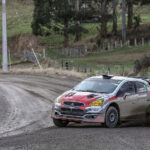 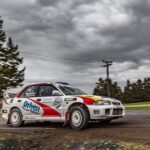