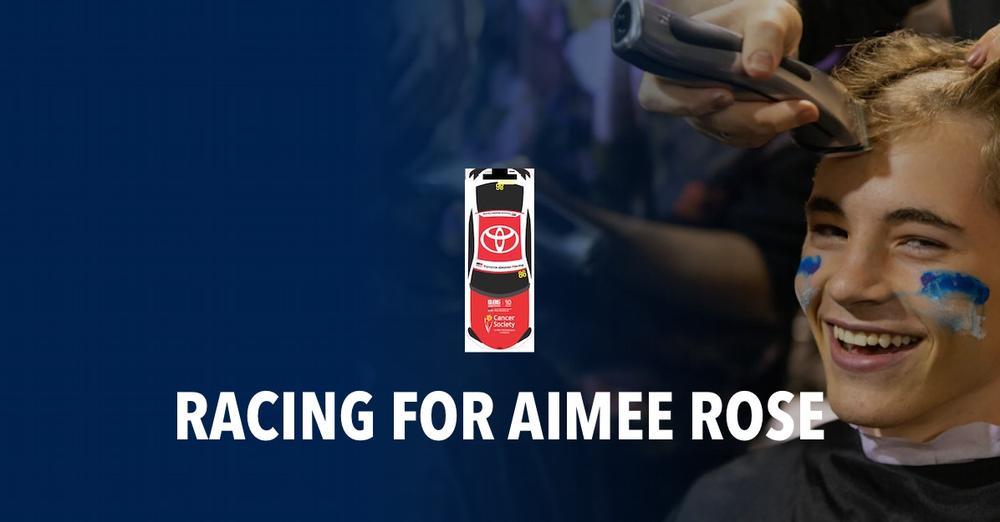 Toyota 86 racer Mark Mallard is on a mission this weekend – not to win but to raise as much money as he can for his sister Aimee Rose over the final Pukekohe Supercars weekend.

Aimee Rose was recently diagnosed with cancer and Mark – one of the most popular racers in the paddock – is aiming to raise thousands for the Cancer Society of New Zealand.

Everyone who supports him at the track will get to join him in the weekend’s action too – or at least their autographs will. One lucky winner from all of those donating will get to enjoy some hot laps around Hampton Downs with Mallard too.

“It’s really simple this weekend,” said Mark. “Everyone who knows me knows how much I enjoy my racing weekends but this one is very significant for me and the cause is close to home. It’s also how I want to honour my late grandfather Eric who was on the organizing committee that built the track.

“Out on the track I’m going to give it my all as usual but off track I’ll be encouraging as many people as possible to get involved and support one of the most important charities we have in New Zealand, the Cancer Society.

“Make a donation, sign the bonnet of the TGRNZ car and watch the action, it couldn’t be easier. Any donation is fine and hopefully with the Toyota 86 paddock on the main walkway to the Supercars infield we’ll manage to get lots of those guys to sign the bonnet too.”

Mark will be at the track on Friday, Saturday and Sunday and is looking forward to the big weekend. “It’s going to be full on but I’m definitely on a mission so I intend to make every corner count on the track and every fundraising second count off the track.”

A busy weekend for the drivers in the non-championship event gets underway on Friday with two practice sessions and qualifying later in the day. Saturday will bring two races with the feature race part of Sunday’s build up to the main Supercars event.

You can support Mark and the Cancer Society of New Zealand by visiting him in the paddock over the Supercars weekend or, if you can’t make it to Pukekohe, click here https://bit.ly/mallardonamission 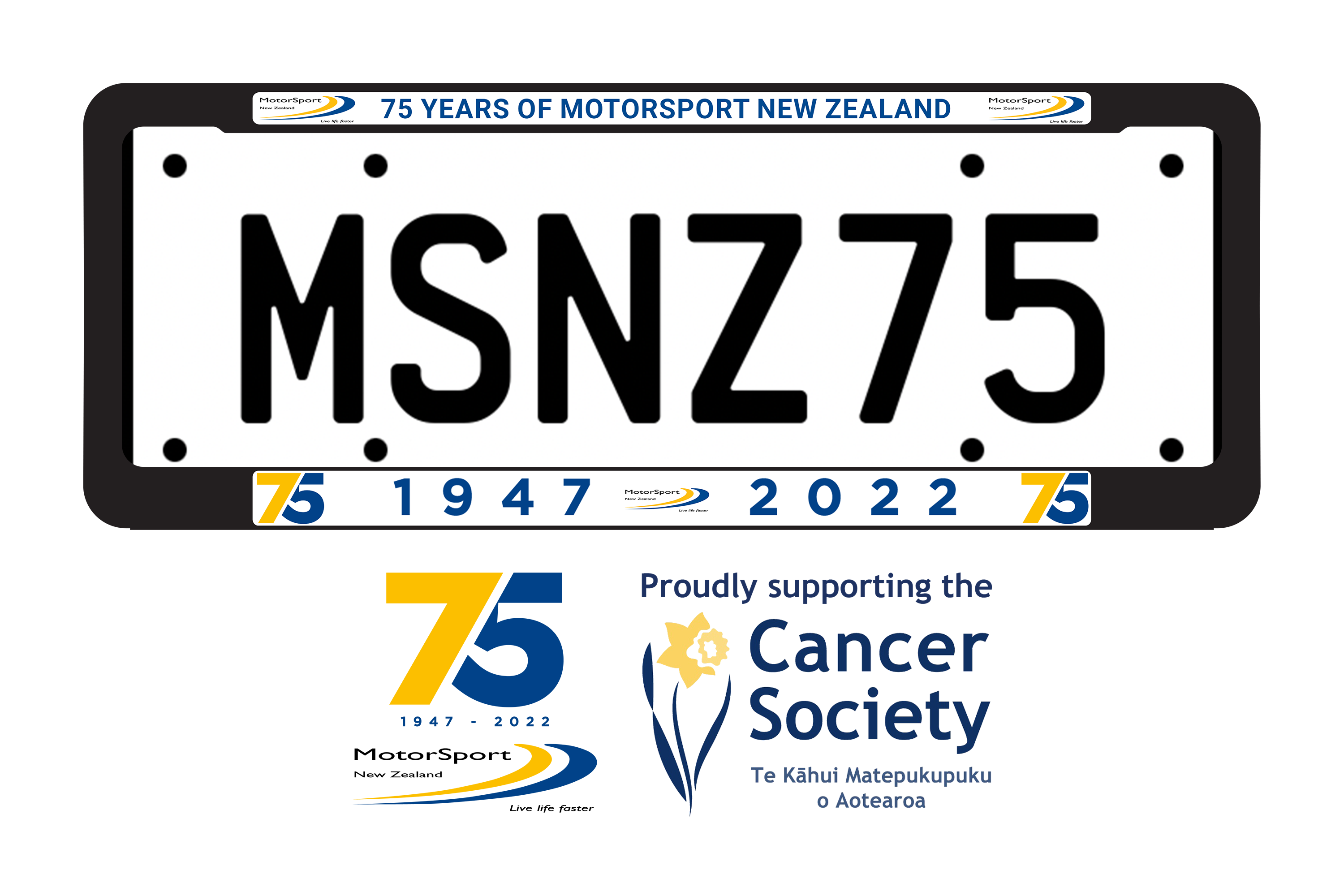 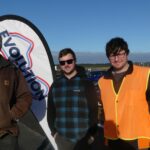 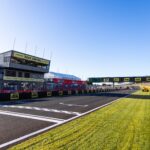