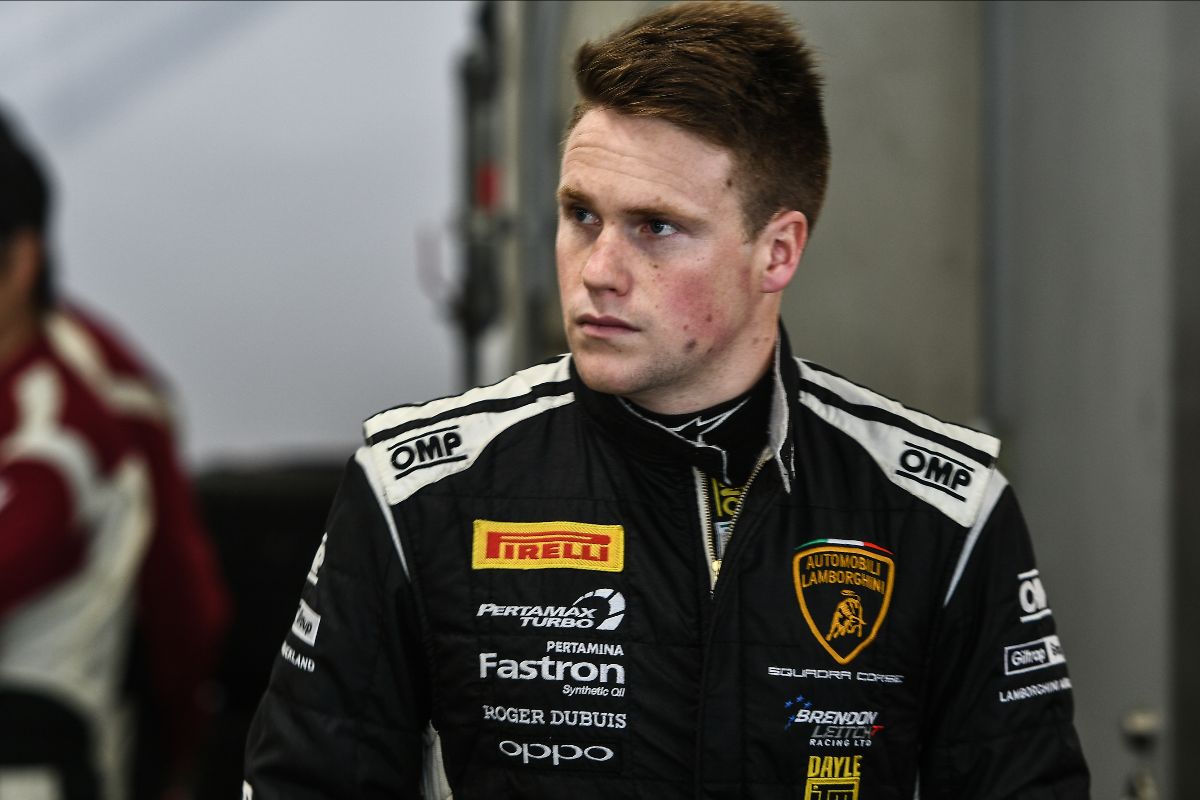 Brendon Leitch is back in Europe and all set to campaign a Leipert Motorsport GT3 Lamborghini Huracan Evo in three major endurance races.

Leitch will pilot one of the Leipert entries in the forthcoming Hockenheim 12 Hour and Portimao 24 Hour races with a third event – likely another 12 hour race – still to be confirmed.

The 24 Hour Series pitches GT3 machinery against special GT and silhouette cars (in a class known as GTX), Porsche 991 Cup cars and GT4 cars in 12 and 24 hour events around Europe. The races also include classes for TCR and other eligible touring cars.

Some big names have competed over the years since the series began in 2008. Today it has full FIA support and is acknowledged as the only endurance championship of its kind in the motorsport world.

Twenty five year old Leitch finished second in the Lamborghini Super Trofeo Asia – Pro-Am class with Leipert in 2019 but raced only in New Zealand during 2020 because of the pandemic.

Leitch will be backed by long-time supporters Dayle ITM and also Lamborghini Auckland, the official Lamborghini dealership for New Zealand.

“Despite the long layoff from international competition, I’ve been keeping busy,” explained Leitch. “I hope my Grand Prix performance reminded everyone that I intend to pick up where I left the international scene before COVID came along which is fighting to be at the front and winning podiums and races.

“The circuits for the campaign are all new to me, but I’ve been finding my way around them on the sim and I’m super excited to be stepping up to international GT3 competition. The opposition in the 24Hour series series is going to be very tough, but I know the team well and I’m confident we’ll have a strong team and a strong car.”

Leitch will be one of a team of four drivers, though Leipert has yet to confirm which drivers will partner the Invercargill racer. 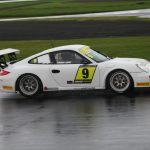 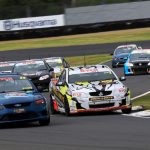