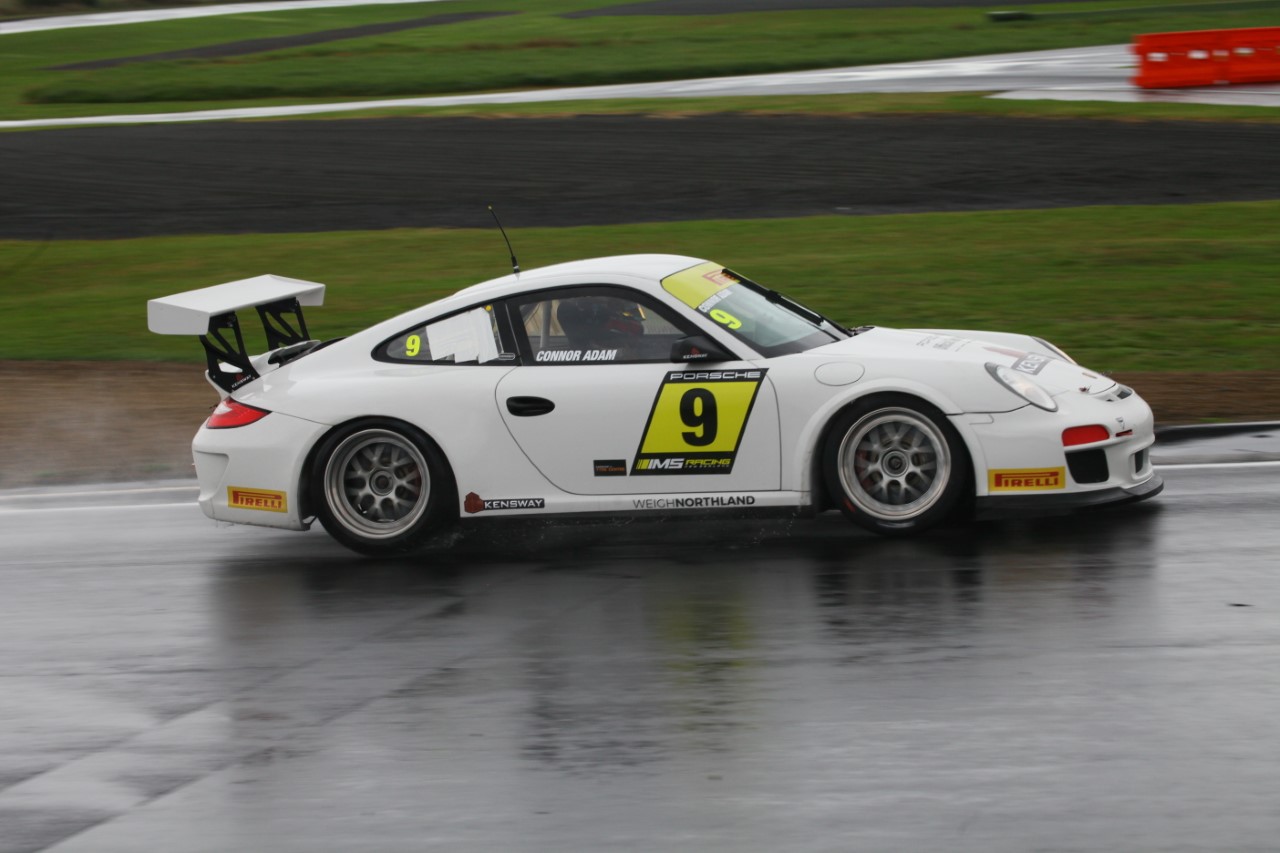 The longly awaited fifth round of the six-round Pirelli Porsche Championship finally arrived at Hampton Downs on Saturday, April 10th, along with rain that would break any drought and not the most ideal for Motorsport. Heavy rain, teamed up with very strong winds and storm-like conditions greeted most of the upper North Island Saturday but that didn’t stop the seventeen car strong field lining up for three great races.

Three races with varied lengths. Race 1 an 8 Lap grid start based on qualifying, Race 2 a longer 18 laps in length and Race 3 a mini enduro of 30 minutes in length with a compulsory pit stop.

For Connor Adam, it was a return to the 2011 Porsche 977 GT 3 Cup Car in Gen 2 spec and in-stock standard form and without the aids such as ABS. Also for Connor, he was now running the Pirelli Tyre in line with the regulations of the series have run on another brand earlier in the season but now due to the number of events he has raced he fell into line with the series spec and series tyre.

Friday saw some dry weather running on the tyre and Connor felt they were overall pretty good “ they felt a little different but for the amount fo running I did it was good and overall was pretty happy with what we were achieving and our plan for the weekend.”

Qualifying was held a 9:30am and it was wet so the dry running for the weekend was over and the swap to the Pirelli wet was in order for the day. “Its a great wet and I felt the car was good under me” commented Connor as he was to take pole by 5 tenths and grid position 1 for the first race.

Onwards to Race 1 and the rain had far from eased but it was the same for everyone. 10:30am rolled around and the field was off for the short 8 lap race which Connor was to see the chequer first by some 10 seconds over his newest rival Kris Bostock, Brent Greer in third. The IMS prepared Porsche running every well and Connor handling the testing conditions with that of a veteran Porsche racer.

12:05 pm and Race 2 arrived and Connor continued to have the perfect weekend with another win and a margin this time of 25 seconds again from Bostock and third placegetter Struan Robertson.

1:50 pm and the final race for the event and the mini enduro and the pitstop. For Connor, his pitstop time was set from race times set in the first two races and therefore he was faced with the longest pitstop time of the field. Its the kind of handicapping the works very well in this series and aims to equal all the drivers up to provide equally matched cars and provide superb race finishes. The race was meet with two safety car periods keeping the field tightly packed up which can often work for you or against you. For Adam however, it was the arrival to the chequer once again in the first position and a nice margin of 14 seconds. “it was great we did a clean sweep for the second time and I am rapt. The guys and my fellow workmates from IMS did a great job on the car for me and it was really good to be back behind the wheel of the Porsche once again.”

For the Connor Adam Motorsport team, the refection of another clean sweep weekend adds more weight to the plans of what the future holds for this young Auckland racer. It’s all positive and it all has a great slant towards more with Porsche.

The more time Connor is spending behind the wheel of a Porsche the more we are seeing this type of car suits his driving style after the many lessons learnt from the Toyota 86 class and this makes the decision of the team to focus towards Porsche even more worthwhile and for backers of Connor and future backers it’s all positive and well worthwhile as his driving record gets stronger as does his car knowledge. 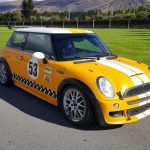 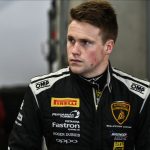